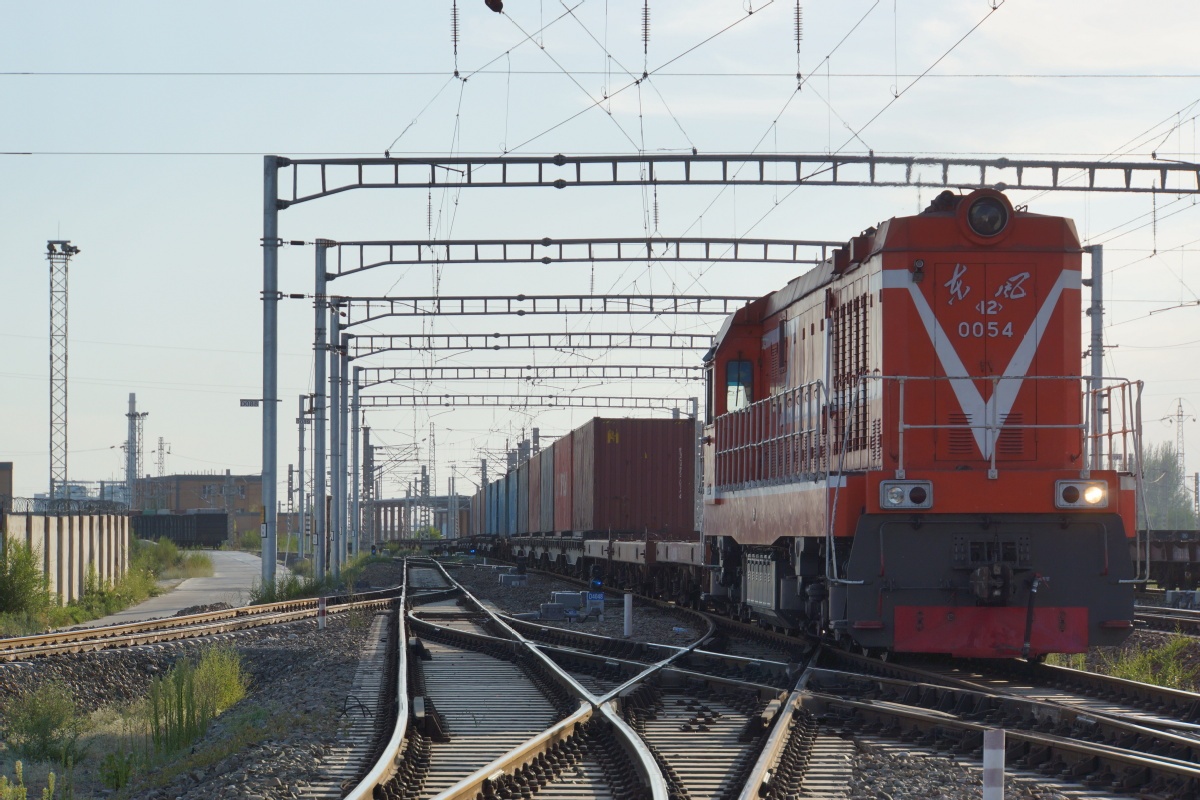 In the first three quarters, 4.57 million tonnes of inbound and outbound cargo on board trains passed through Horgos in Xinjiang Uygur autonomous region, up 61.21 percent year on year and three times the figure from 2013 when the land port launched its rail transport service.

Ma Kai, a customs officer, said the increase in rail freight volume can be partly attributed to more China-Europe cargo trains, especially during the COVID-19 epidemic.

Cross-border railway transport has played an important role in coping with COVID-19 and stabilizing trade this year.

Horgos, literally meaning "a place where caravans pass," used to be a trading post along the northern route of the ancient Silk Road.

The Belt and Road Initiative proposed in 2013 has provided Xinjiang with a significant opportunity to open up and boost economic cooperation between China and other countries thanks to its geographic advantages.