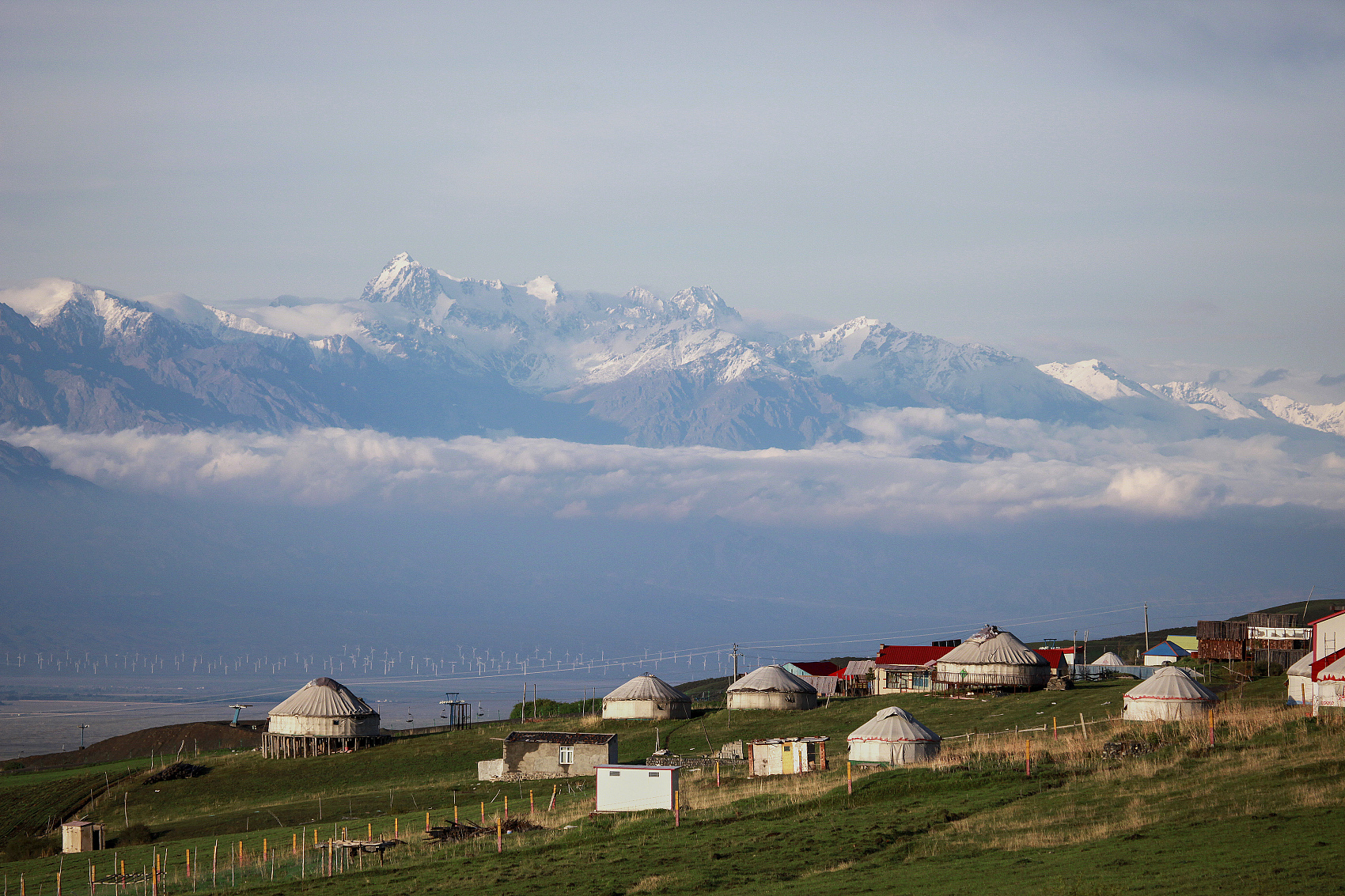 Xinjiang is located in the northwest of China. For historical and environmental reasons, it has long lagged behind other parts of the country in terms of development, and it has a significant impoverished population.

Since the 18th National Congress of the Communist Party of China (CPC) in 2012, Xinjiang has been vigorously implementing employment projects and enhanced vocational training, and has been expanding employment channels and capacity.

From 2014-19, the total number of people employed in Xinjiang rose from 11.35 million to 13.3 million, according to a white paper on employment and labor rights in Xinjiang published by the State Council Information Office on Sept. 17.

More and more rural laborers are being employed in cities after skill training. The average annual increase in urban employment is more than 471,200 people, with 148,000 in southern Xinjiang, accounting for 31.4 percent.

The average annual relocation of surplus rural labor is more than 2.76 million people, of whom nearly 1.68 million, or over 60 percent, are in southern Xinjiang.

Four prefectures in southern Xinjiang, which have long suffered from poverty, provided new job opportunities for 148,000 residents from 2014-19, accounting for 31.4 percent of new jobs created across the region.

So far in 2020, Xinjiang has created 50,000 jobs in its eastern and northern regions, in a bid to help 165,800 people from the final 10 poverty-stricken counties in southern Xinjiang.

Local government has built bridges between workers and employers by keeping track of job preferences and the need for workers, as well as building extensive contact networks with employers.

"More and more people are willing to find jobs and start their own businesses. Great changes have taken place in people's mental outlooks and their smiles have become brighter," said Huo Shucang, a CPC member in the Xinjiang Production and Construction Corps in the southern Xinjiang region.