Xinjiang creates over 75,000 jobs for poor 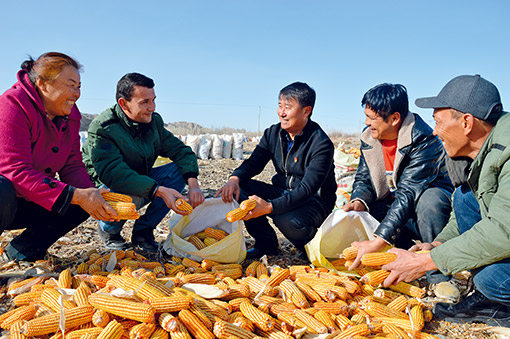 URUMQI, Dec. 24 (Xinhua) -- Northwest China's Xinjiang Uygur Autonomous Region has created over 75,000 jobs for poor residents in the first 11 months of 2019, according to local authorities.

The region had created jobs for a total of 75,933 residents in 22 poverty-stricken counties in southern Xinjiang by the end of November, according to the region's department of human resources and social security.

Xinjiang launched a series of free skill classes and other training for more than 180,000 poor residents in 2019, the department said.

Xinjiang has implemented a number of supportive measures this year to promote the employment environment such as providing loans and subsidies to start-up firms.