Xinjiang Uygur autonomous region in Northwest China is projected to handle more than 41.34 million passengers and 234,000 metric tons of cargoes in 21 local airports this year. 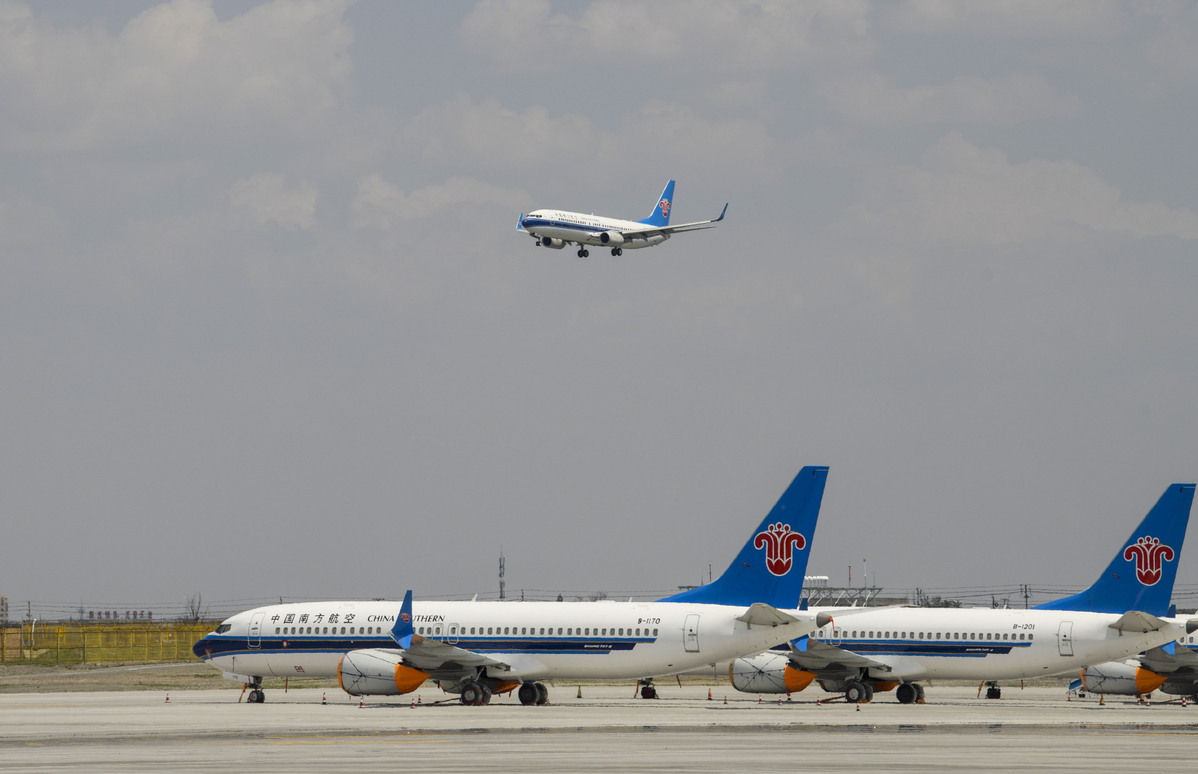 The figures will witness a year-on-year growth of 10 percent in the number of passengers and 8 percent growth in goods compared to the previous year, according to the annual work conference of civil aviation in Xinjiang held last week.

The airports in Xinjiang have opened 27 international and 280 domestic routes, and are expected to play a bigger role in Xinjiang's economic construction in the coming years, said a statement released at the conference.

The airports will help link the inland Xinjiang that has abundant natural and tourism resource to other regions in China as well as across the world, according to the statement.

In terms of the international air routes, 13 were opened last year, including Urumqi-Chongqing-Sydney and Guangzhou-Urumqi-Vienna air routes.

Urumqi international airport in the region's capital city is projected to handle more than 24.92 million passengers and 181,000 metric tons of cargoes in 2020, up year-on-year 4 percent and 5 percent, respectively.

Xinjiang has invested 15.39 billion yuan ($2.2 billion) in construction of 15 civil aviation projects so far, during the region's five-year-development plan that ends in 2020.