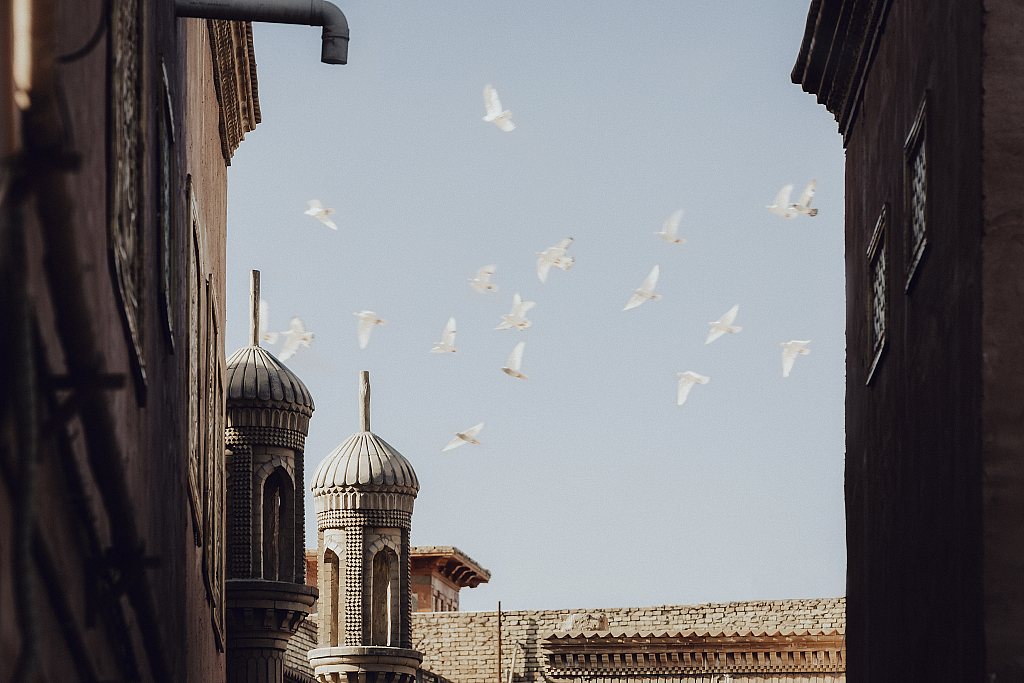 "Historical Matters Concerning Xinjiang," released by the State Council Information Office, said the nomadic Turks dissolved as its last khanate collapsed in the late 8th century. They mixed with local tribes during their migration to Central and West Asia, but these newly formed peoples were fundamentally different from the ancient Turks. Turks have disappeared from China’s northern regions since then. 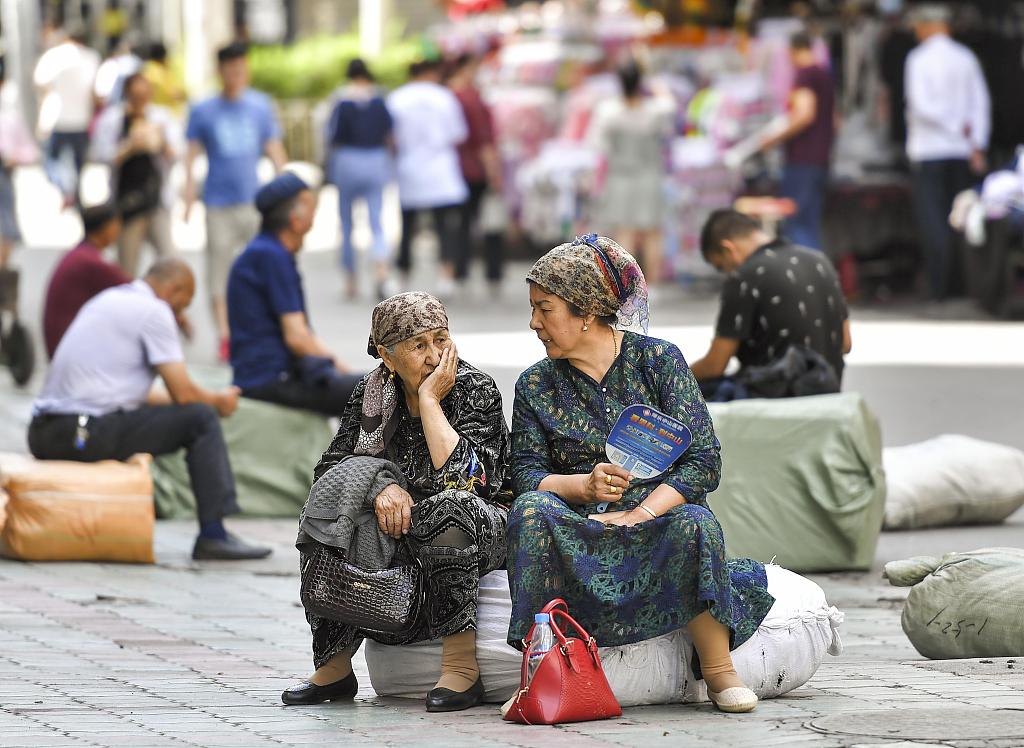 Some Pan-Turkish advocates with ulterior motives have described all peoples of the Turkic language family as “the Turks” using the untenable argument that the Turkic-speaking tribe integrated with the ancestors of the Turkish people after migrating westward. 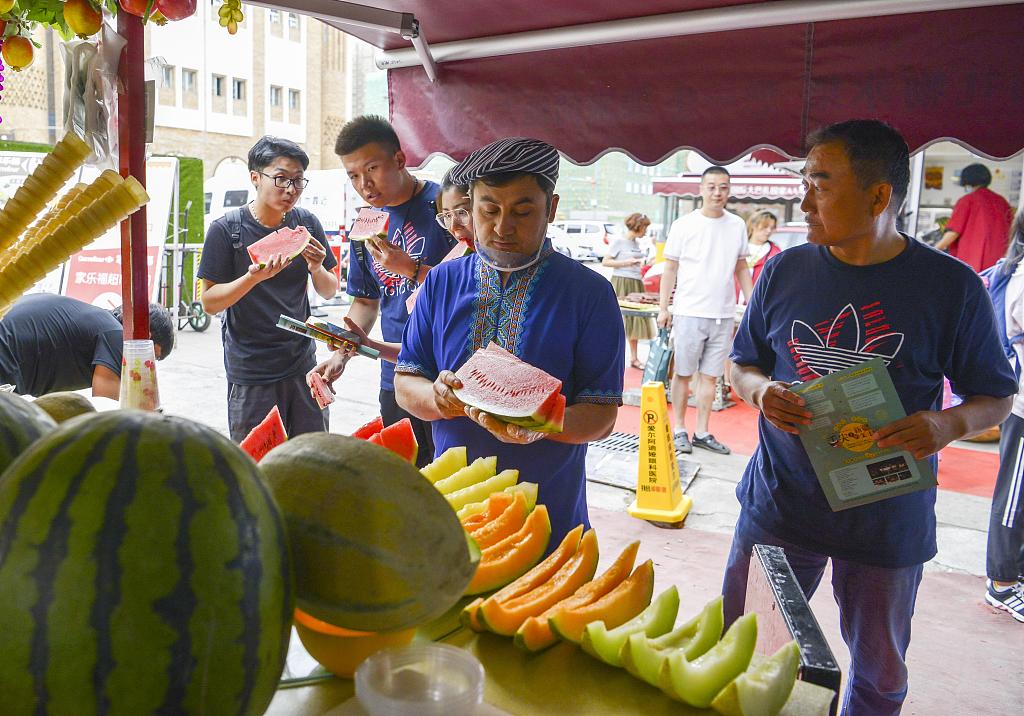 The white paper pointed out that the language family and an ethnic group are two different concepts. In China, ethnic groups speaking Turkic languages include the Uygurs, Kazaks, Kirgiz, Uzbeks, Tatars, Yugurs, and Salars, each with its own history and unique culture.

From the 18th century to the first half of the 19th century, as the West made a distinction between the various Turkic languages (branches of the Altaic languages), some foreign scholars and writers coined the term “Turkistan” to refer to the region south of the Tianshan Mountains and north of Afghanistan, which roughly covered the area from southern Xinjiang to Central Asia. They called the two areas on either side of the Pamirs “West Turkistan” and “East Turkistan”. 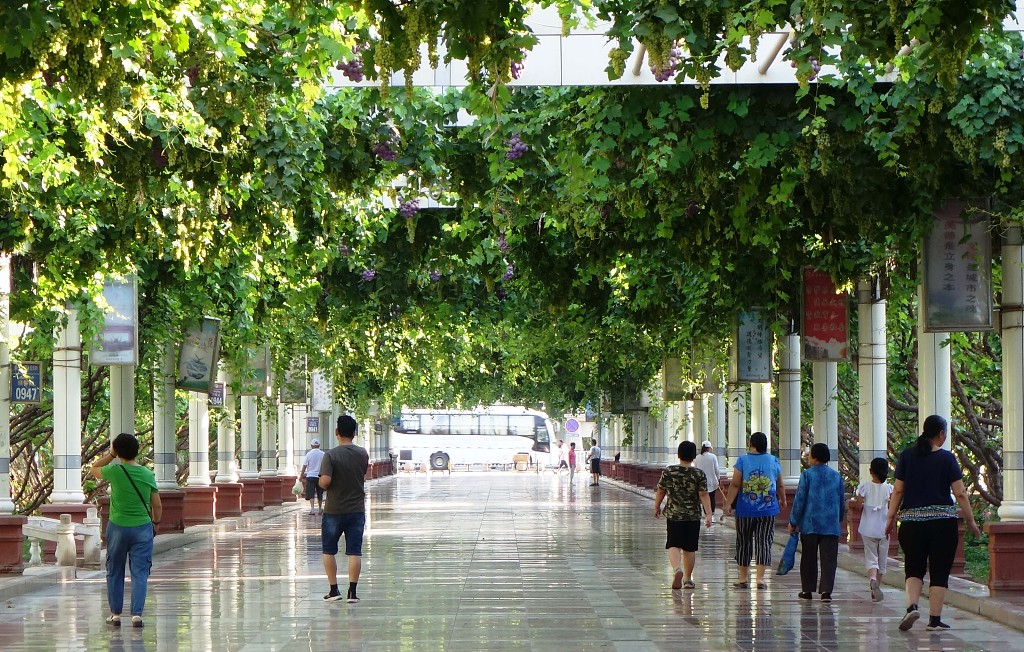 It also stated that at the turn of the 20th century, as “Pan-Turkism” and “Pan-Islamism” made inroads into Xinjiang, separatists in and outside China politicized the geographical concept and manipulated its meaning, inciting all ethnic groups speaking Turkic languages and believing in Islam to join in creating the theocratic state of “East Turkistan”.

The advocacy of this so-called state is just a political tool and program for separatists and anti-China forces attempting to split China, the white paper said. 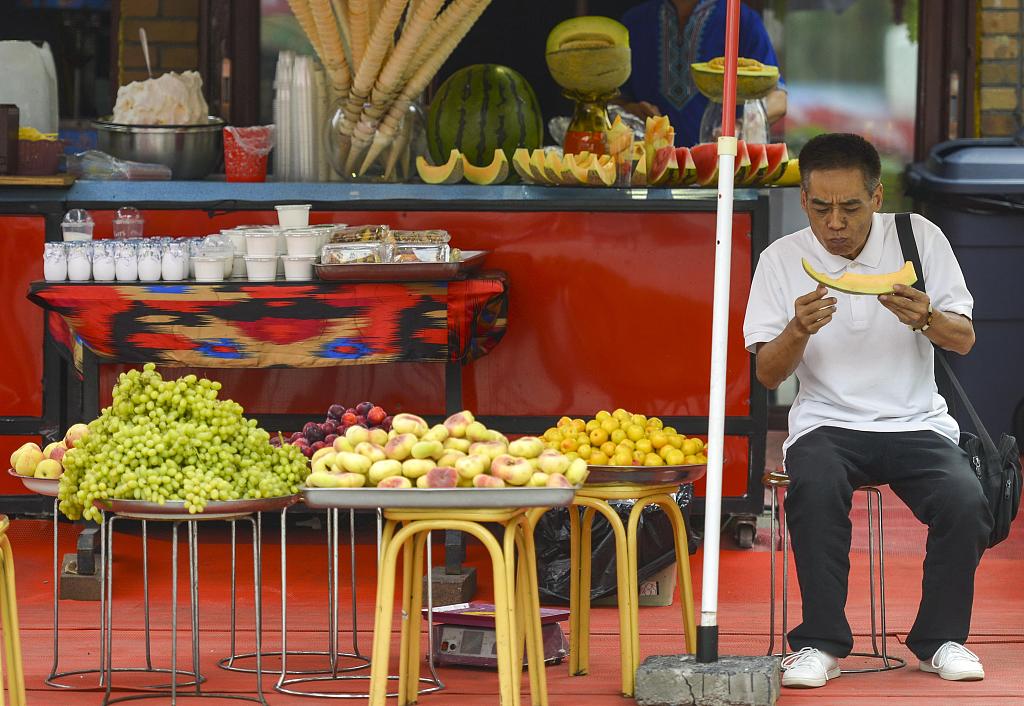