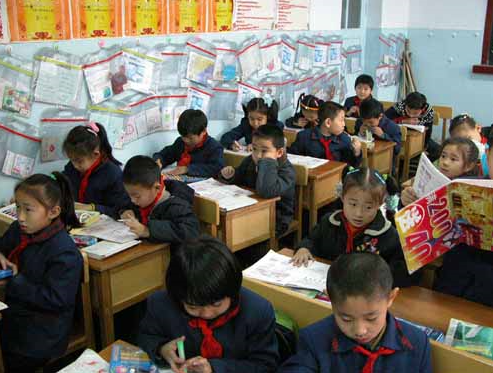 History lectures have been run in a village of Northwest China's Xinjiang Uyghur Autonomous Region in a bid to enhance the local sense of identification with Chinese culture, socialism with Chinese characteristics and the Communist Party of China (CPC), according to local media reports.Bashituonu villagers in Hotan county attended the lectures including local history, ethnic history and religious history on January 2, local newspaper Xinjiang Economic Daily reported on Monday.Xing Jiangang, team leader of the village work group that hosted the lecture, said the villagers showed great enthusiasm and it was quite necessary to let Xinjiang people learn about local, ethnic and religious history. The lecture is part of a campaign to enhance people's understanding of the ethnic and religion history of Xinjiang and have also been held in government departments, universities and hospitals of the region, reports on local government websites show.The campaign must be enhanced in the region as socialism with Chinese characteristics has entered a new era, Xu Jianying, a research fellow at the Chinese Academy of Social Sciences, told the Global Times on Monday. People in the region should be more confident about their culture and socialism in the new era, he said.The campaign is necessary as Xinjiang still faces threats from terrorism, extremism and separatism, and problems in ideology still threaten social management of the region and local people's national identity, Xu noted. "The understanding of such history is the foundation to better insist on core socialist values in the region," he said. Lectures are also being held outside Xinjiang. An open history class was held for Xinjiang students studying at Shanghai Yucai High School in May 2017, together with a seminar and lecture about how to improve such classes, according to the school's website.Xinjiang students studying in regions such as Beijing and Shanghai also need such knowledge as they are more easily approached by terrorists and separatists, Xu said.