Xinjiang recently launched a pilot project using the Beidou Satellite Navigation System (BDS) in precision agriculture in a bid to accelerate growth in the region. 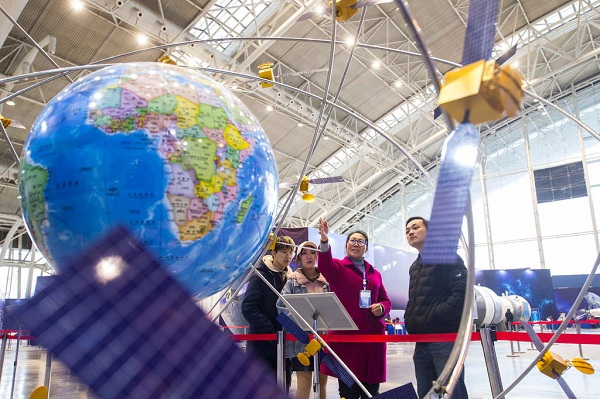 The project is designed to unite social forces and sources to promote the growth of the innovation zone in Xinjiang through precision agriculture. according to a Shihezi Daily report, a local newspaper in the city, where the launch ceremony was held July 19.

Precision agriculture a new method of farming China is exploring.

This project, taking advantage of opportunities brought by the Belt and Road Initiative, will thrive in Xinjiang Production and Construction Corps, and as a model could expand across the country and even to central and southern Asia, said Qi Liang, honorary president of a particpating organization.

Ultimately it could help build a new technological and strategic highland in the agricultural equipment industry and become a new driver of economic growth, Qi said.

Experts in the agricultural application of BDS, researchers with agricultural and IT R&D institutions, governments, universities, companies, and business professionals attended the launch.