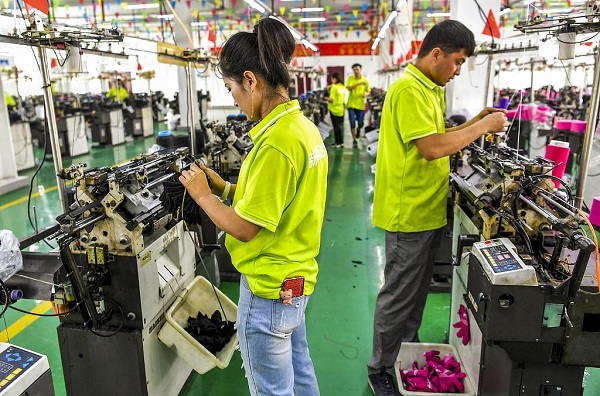 The region's poverty headcount ratio dropped from 19.5 percent in 2013 to 6.1 percent in 2018, with per capita disposable income of its rural residents surging from 119 yuan in 1978 to 11,975 yuan last year, said Shohrat Zakir, chairman of the Xinjiang regional government, at a press conference in Beijing.

The region invested over 33.4 billion yuan in poverty reduction last year, 85.5 percent of which went to the four prefectures in southern Xinjiang -- Hotan, Kashgar, Aksu and Kizilsu Kirgiz.

The prefectures sit on the edge of the Taklimakan Desert, the largest desert in China and the world's second-largest shifting sand desert. Residents in the region have long been plagued by erratic weather and poverty.

In a bid to eliminate absolute poverty by 2020, Xinjiang has also been using relocation as a means of poverty reduction and speeding up infrastructure construction in poverty-stricken villages.