The population of wild yak, Tibetan antelope and wild ass is recovering to the level of recorded data in the 1980s when the reserve was first set up, the results of the latest scientific investigation showed. 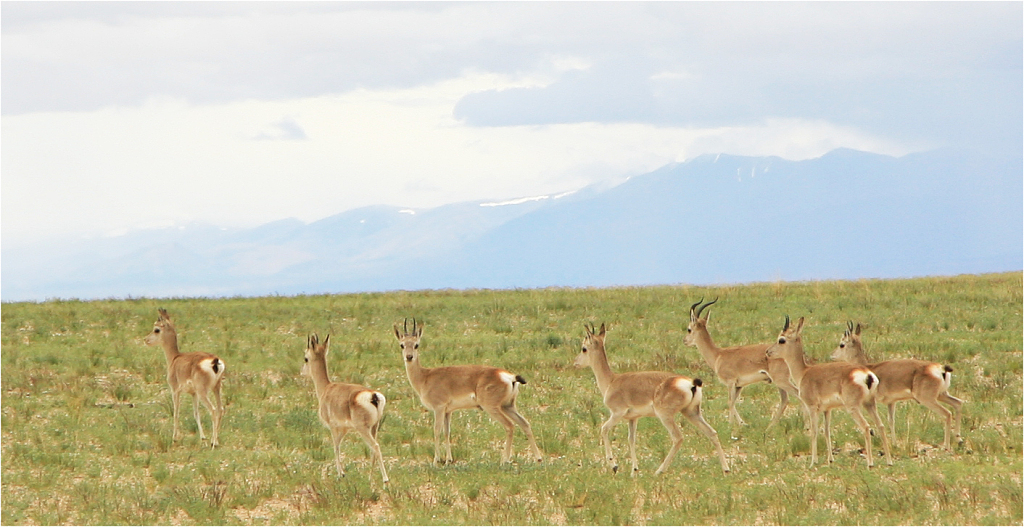 Xu Junquan, a researcher at the nature reserve, said the population of Tibetan antelope has almost doubled in the last three years, and the number of wild yaks has also increased 40 percent compared with two years ago at the 160-square-km heart of the reserve.

Set up in 1983, the nature reserve is home to 51 rare and endangered species. Illegal gold mining, poaching and trespassing had threatened the wildlife there, with the population of the three rare wild animals dropping to less than 65,000 in the late 1990s.

The reserve suspended all mining activities within its 46,800-square-km parameter in 2018 in an effort to restore its environment.