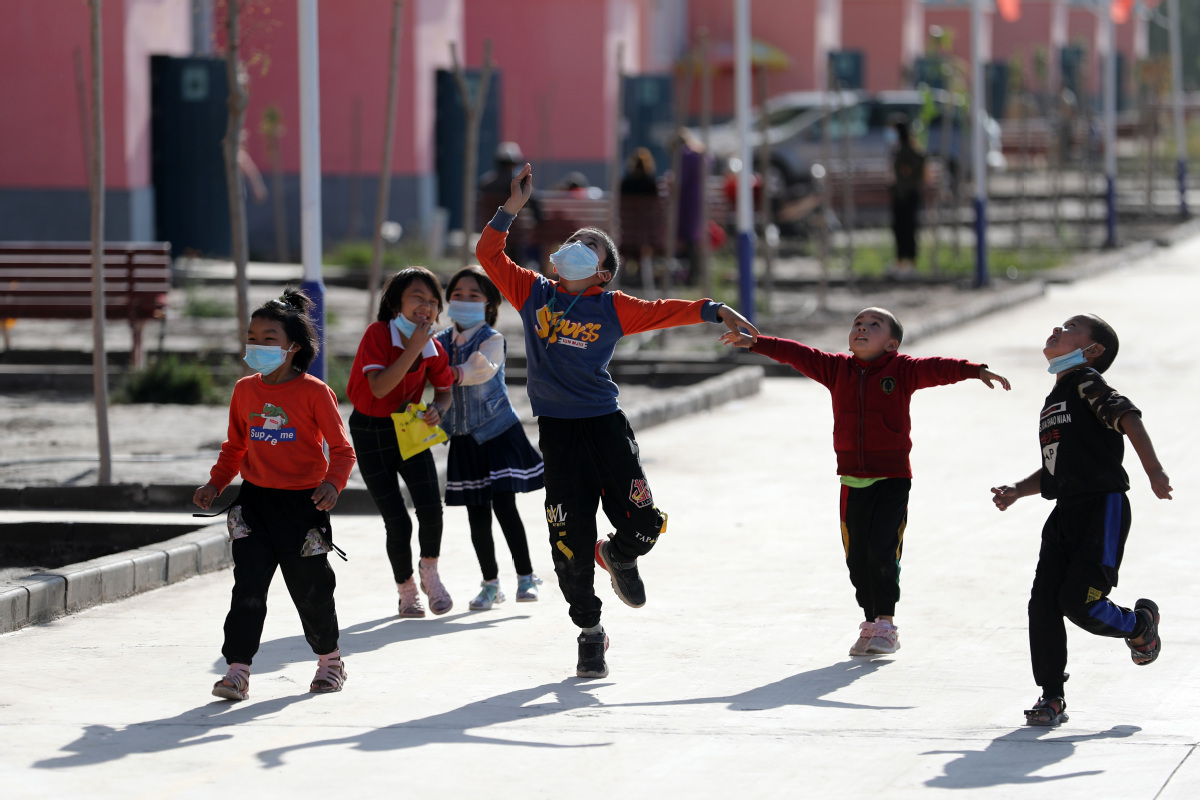 The "population issue" in the Xinjiang Uygur autonomous region brought up by foreign media is based on fabricated facts and fudged data concocted by some countries and research institutions, and emanates from their ideological prejudices and political purposes, human rights experts said.

In June, German scholar Adrian Zenz published a report claiming that the Chinese government had adopted severe sterilization measures for women to reduce the birthrate of Uygurs to curb the population of the ethnic group, and criticized the human rights situation in Xinjiang. The report then became frequently cited by United States Secretary of State Mike Pompeo and some Western media.

"Zenz claimed in his report that all his data were quoted from the official statistics and reports of China, but in fact this report is full of fabricated facts and falsified data," said Lin Fanfei, a professor at Xinjiang University's School of Politics and Public Administration.

Lin made the remark during a videoconference on population development and human rights protections in Xinjiang on Thursday, which was jointly hosted by the Permanent Mission of the People's Republic of China to the United Nations Office at Geneva, the China Society of Human Rights Studies and Southwest University of Political Science and Law.

In one case, Zenz claimed that in 2018, at least 80 percent of new surgeries of intrauterine contraceptive device implants in China were performed in Xinjiang. In fact, according to the China Health Statistics Yearbook 2019 published by the National Health Commission, the number of such surgeries in Xinjiang in 2018 was 328,475, and the nationwide number was 3,774,318, which means that the number of Xinjiang's new IUD placement surgeries accounted for only 8.7 percent of the nation's total, and Zenz's number is far from accurate, Lin said.

Tan Chunting, a researcher at the Human Rights Institute at Southwest University of Political Science and Law, said it's apparent that anti-China forces have developed a new mode to slander China's policies and interfere in China's internal affairs.

"Some think tanks first published so-called independent reports and make false statements in the name of academic research. Then Western politicians and media would cite the reports despite their lack of credibility. It's very concerning," Tan said.

In fact, Uygur women's fertility decisions are never the result of policy compulsion by the government, but the result of women from ethnic groups following their own will under the background of the prosperous atmosphere in Xinjiang and the influence of the Chinese government's unremitting promotion of various women's security measures, Lin added.