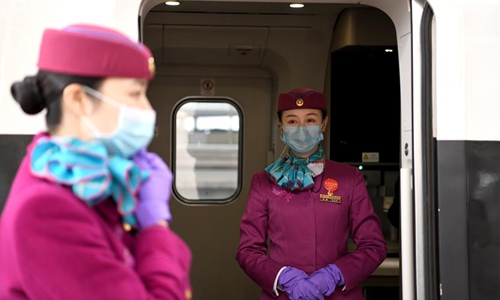 Three trains were halted on the railway linking Turpan and Kashgar after the quake struck Jiashi County in Kashgar Prefecture at 11:39 p.m. Friday. The service resumed in the small hours Saturday after thorough inspections on facilities, the local railway authority said Saturday.

No casualties have been reported after the quake, whose tremors were felt in the county and surrounding areas. "The quake lasted for less than 1 minute, making me feel a little dizzy," said Liu Xin, a local resident.

The epicenter, with a depth of 10 km, was monitored at 39.87 degrees north latitude and 77.47 degrees east longitude, according to the China Earthquake Networks Center.