CHINA Xinjiang's counter-terrorism methods not different from the West

Xinjiang's counter-terrorism methods not different from the West 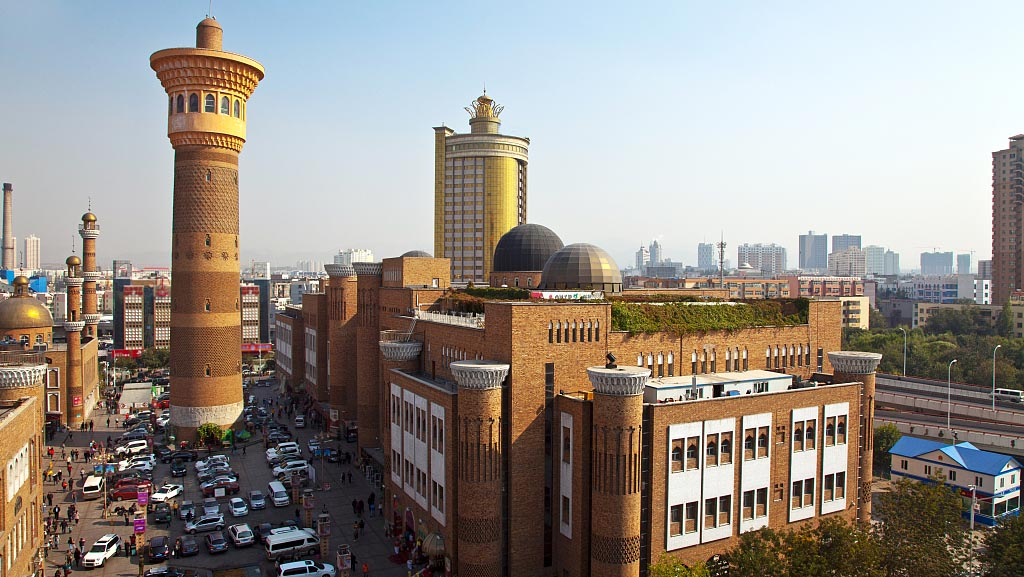 The officials noted "ethnic separatists, religious extremists, and violent terrorists" plotted and carried out several thousand acts of violent terrorist attacks and related incidents in Xinjiang between 1990 and 2016, claiming a large number of innocent lives and causing enormous loss to public property.

The regional government acted firmly to contain these threats. Since 2014, 1,588 terrorists groups have been crushed, 12,995 terrorists captured, 2,052 explosive devices seized, the officials said.

The officials also pointed out that "counter-terrorism and deradicalization efforts in Xinjiang do not target any specific ethnic group," and "stick to the principles of rule of law and a law-based approach" in combating the threats.

They rebutted the allegations of "suppressing ethnic minorities" and "persecuting Muslims" from the U.S. and other Western politicians, concluding that Xinjiang-related issues are all "about fighting separatism, violence and terrorism, and extremism."