URUMQI, June 21 (Xinhua) -- Northwest China's Xinjiang Uygur Autonomous Region has transmitted over 400 billion kilowatt-hours (kWh) of locally generated electricity to other parts of the country since 2010, according to the Xinjiang electricity trading center. 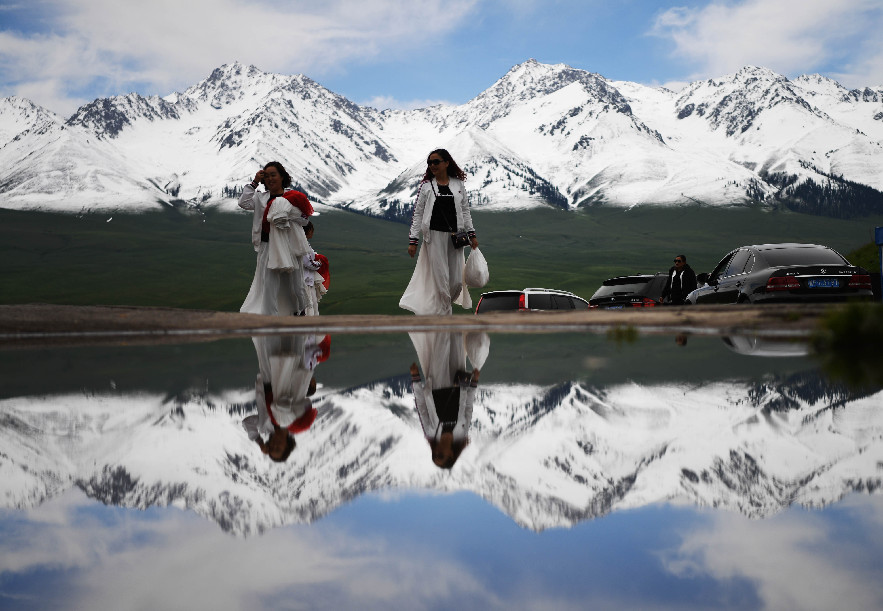 About 27 percent of the power was mainly generated by new-energy sources, according to the center.

Xinjiang is rich in energy resources, including wind and solar power, and boasts excess power-generation capacity. Making use of power-transmission channels built in recent years, the region now transmits electricity to 20 other Chinese regions.

From January 2020 to May 2021, the region transmitted 153.8 billion kWh of electricity to other parts of the country. The electricity helped reduce standard coal burning by 90,000 tonnes and carbon-dioxide emissions by 250,000 tonnes per day, according to the center.