CHINA Xinjiang's foreign trade up 12 pct from Jan. to Aug.

Xinjiang's foreign trade up 12 pct from Jan. to Aug.

The region's export volume during the same period remained flat at about 63 billion yuan, while import volume rose 61 percent to over 25 billion yuan, according to the customs authorities of Urumqi, the regional capital.

In the first eight months, Xinjiang's trade with Kazakhstan exceeded 40.6 billion yuan, accounting for 46 percent of the region's foreign trade.

The region exported more than 18 billion yuan worth of mechanical and electrical products from January to August, up 19 percent from a year earlier. Among them, exports of wind turbines registered a record high 54-fold increase to 1.9 billion yuan. 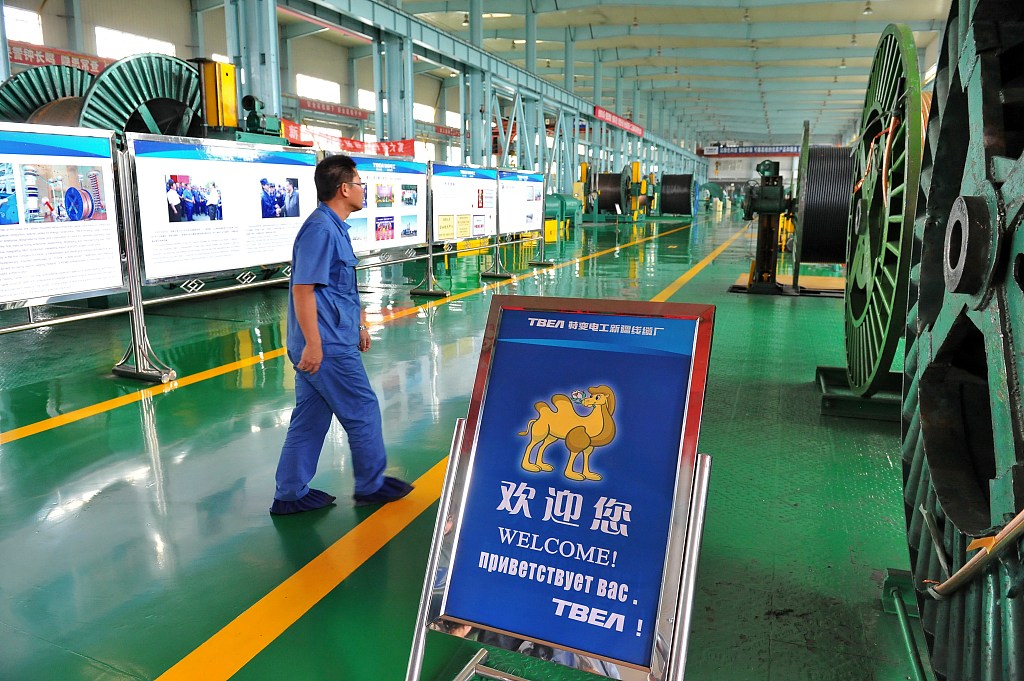