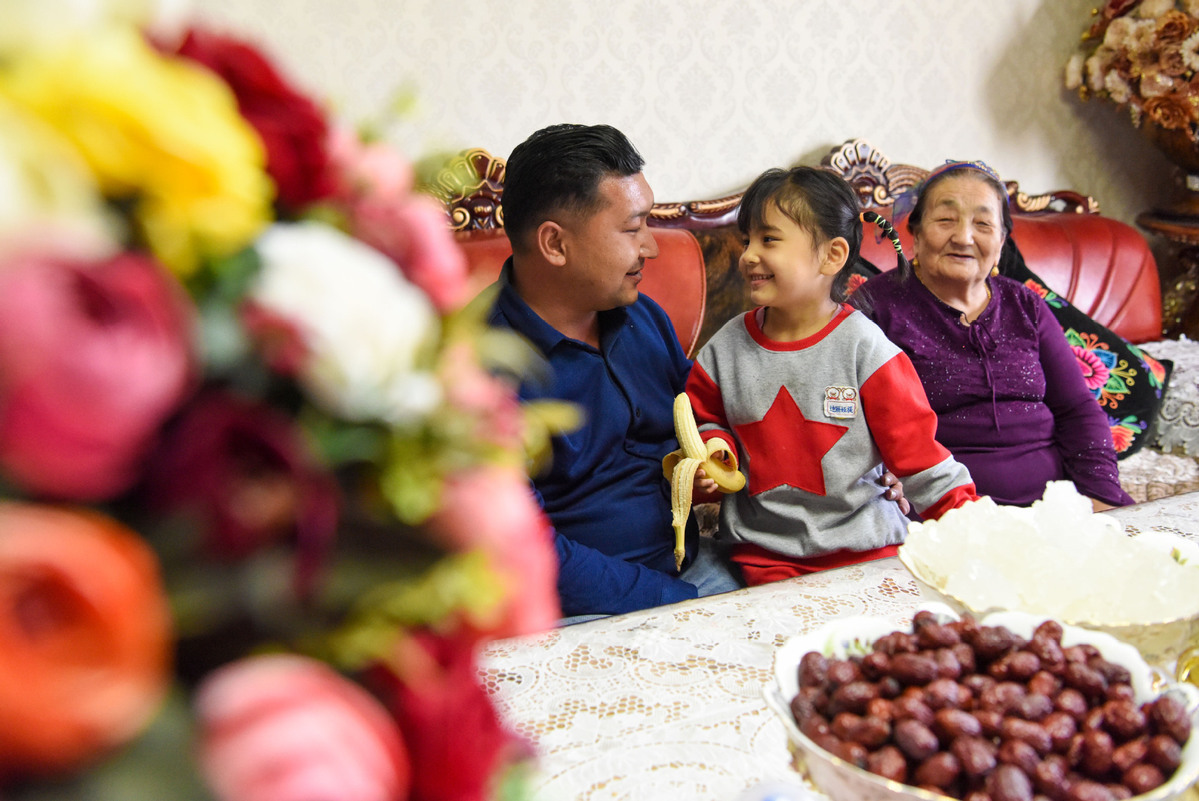 Xinjiang's permanent resident population had reached 25.85 million by October 2020, a rise of about 4.04 million from the country's sixth population census in 2010, the latest census data showed.