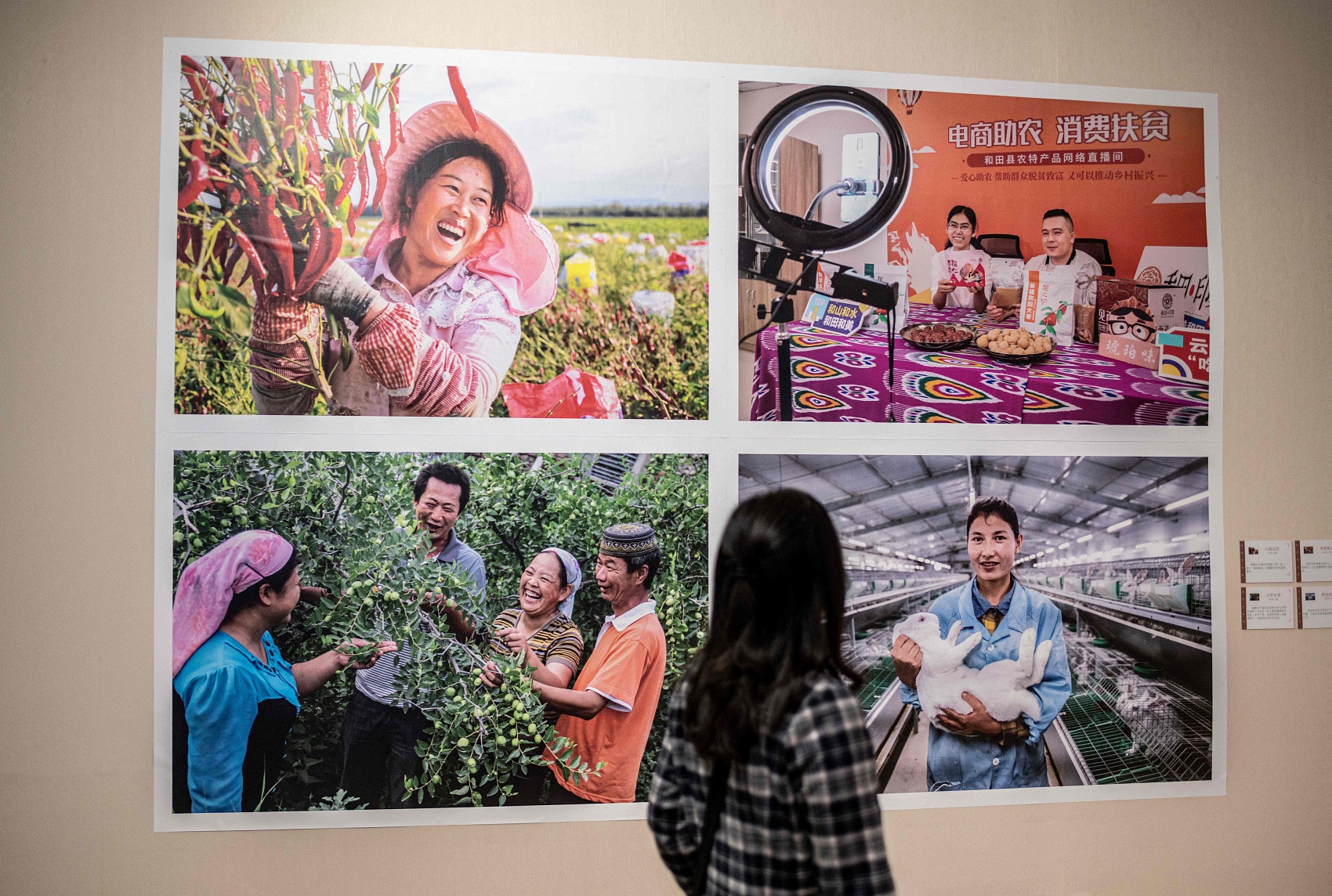 The report found that the top three reasons for the interviewees to work in Guangdong are the lure of high income, introduction from family members and friends, and good natural and social environment. The respondents opting for these reasons account for 36 percent, 24 percent and 15 percent of the total, respectively.

"No matter what the reason, all of them are coming to work in Guangdong out of their free will," said Nilufer Gheyret, a Uygur herself, debunking the false claims that they are "forced" to work in the factories.

"They can go out freely whenever they want, and if they don't want to work in this company, they can change another one or go back to their hometown in Xinjiang," she added.

Nilufer Gheyret also noted that their report found the workers' rights to participate in religious practices and other activities are guaranteed.

"During their working days, they can also practice their religious beliefs," she said.

The Xinjiang workers have the same rights as their colleagues from the Han ethnic group in terms of wages, and they earn some 4,500 yuan (about 688 U.S. dollars) to 5,500 yuan a month, according to the report.

Chen said their research has found that the workers have lived happily in Guangdong, as many of them have found better educational resources for their kids, improved their work skills, or saved enough to start a new business in their hometown.

"As natives of Xinjiang, we don't want to see such lies spread on the internet, and have an adverse effect," said Nilufer Gheyret. "We want more people to know the real situation of these workers, and how they work and live."

"It is their right to pursue a better life through hard work, and it is so normal all over the world," she added.