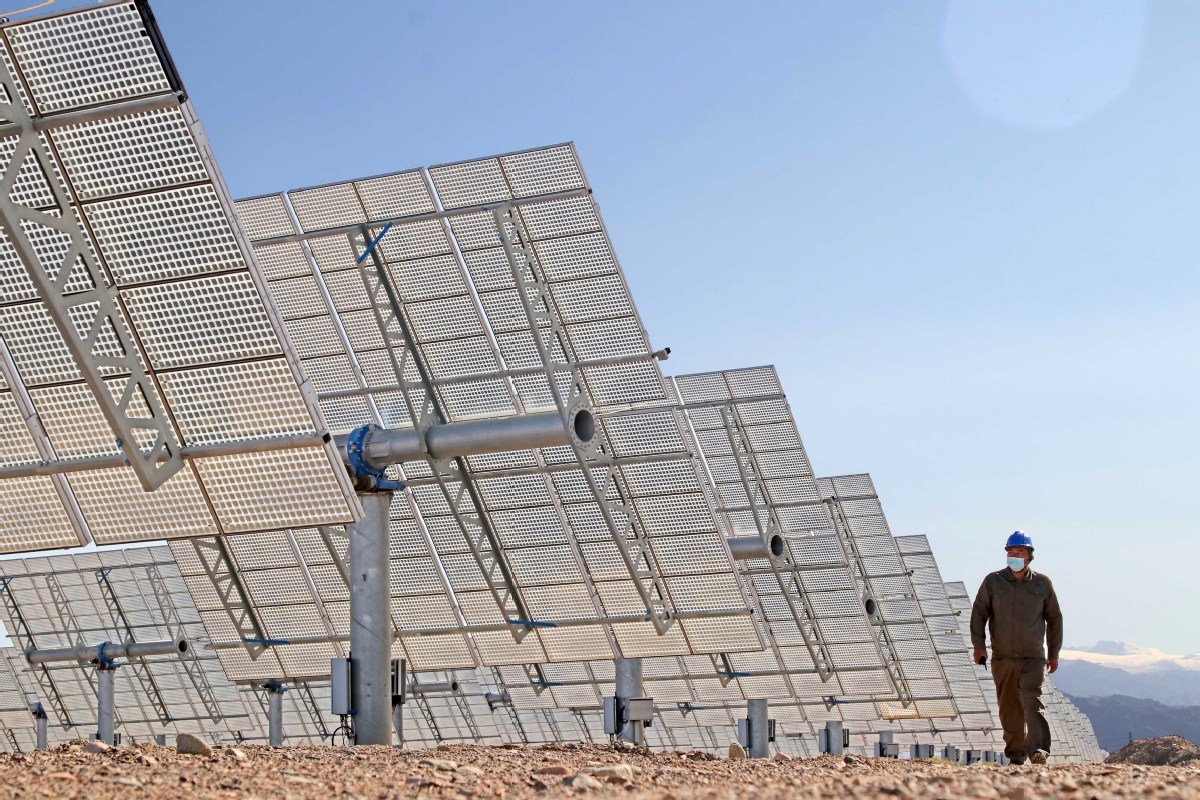 Data from the commission showed that in the first four months of this year, the utilization rate of its wind and solar power generating capacity hit 93.2 percent and 98.8 percent, up 4.5 and four percentage points year on year, respectively. Generation of wind and solar power increased significantly to 22.43 billion kilowatt-hours of electricity in the period.

The region's utilization rate of new energy power generating capacity had sustained growth for five consecutive years to reach 91 percent in 2020, recovering from a record low of 63 percent in 2016.

With abundant natural endowments in the hinterland, Xinjiang has transmitted 27 billion kilowatt-hours of electricity generated by new energy to 20 other Chinese provinces, regions and municipalities in 2020, reducing carbon dioxide emissions by 23.32 million tonnes, according to data by the State Grid's Xinjiang Electric Power Co Ltd.