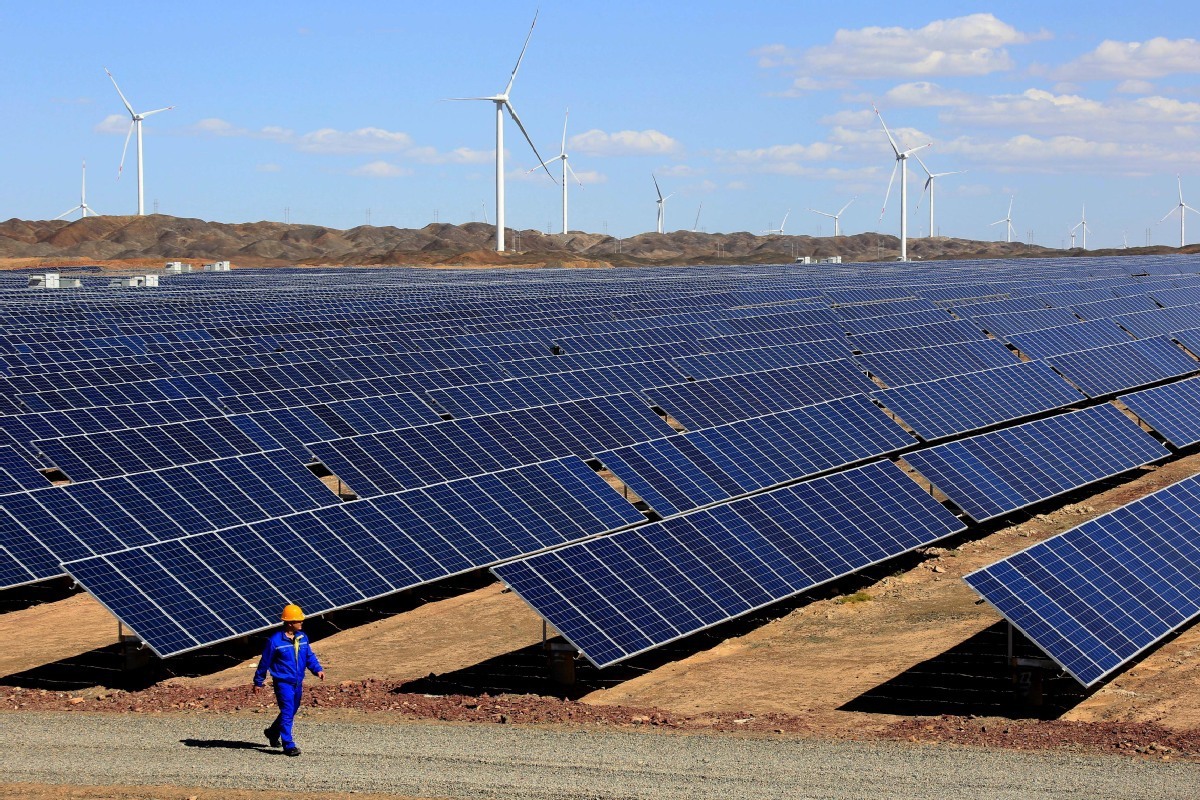 The region's thermal power generation approached 326 billion kWh last year, a yearly increase of 14.2 percent, according to the region's development and reform commission.

Xinjiang transmits electricity to 19 other provincial-level regions in China, many of which purchase electricity from Xinjiang as a form of economic support for the region.

Rich in wind and solar power resources, it is also one of the leading regions across the country in terms of new energy development.

The northwestern region in 2020 connected a 10.84 GW installed power generating capacity to its grid, amid a construction boom for new energy-powered projects boosted by a government subsidy policy for wind and solar power projects.