CHINA Xinjiang to become afforested from 2021

Xinjiang to become afforested from 2021 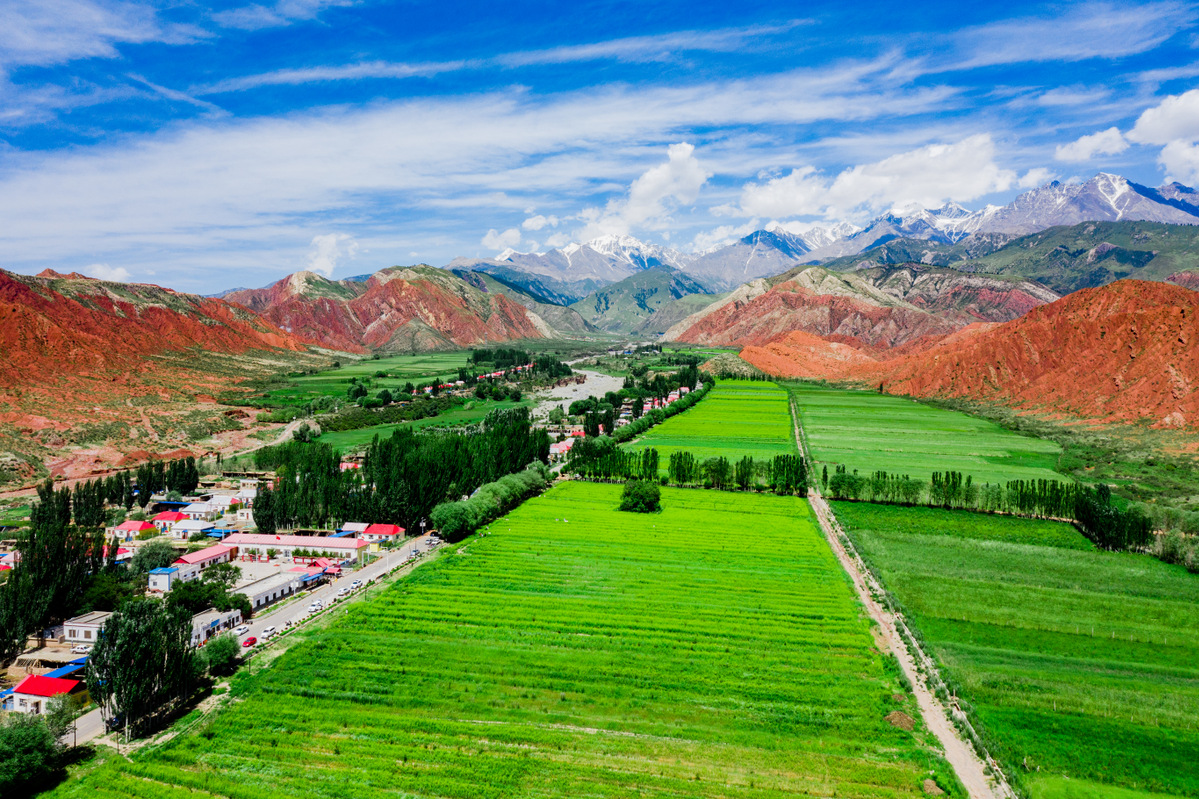 Northwest China's Xinjiang Uygur autonomous region plans to plant some 5 million mu (about 333,000 hectares) of trees in the next five years as part of a national afforestation campaign.

About 2 million mu of trees will be planted this year, while about 1 million mu are expected to be planted each year during 2021-2025, Yang Jianming, an official with the region's forestry and grassland authority, was quoted as saying by Xinjiang Daily.

Xinjiang has planted nearly 70 million mu of trees since the launch of a national afforestation campaign in 1978 to shore up ecological shields against sand storms and desertification in northwest, north, and northeast China, according to Yang.

The green drive has expanded Xinjiang's man-made oasis area to some 62,000 square km, nearly six times the area in the 1950s.

About 95 percent of Xinjiang's arable land is under the wing of the green shield, Yang said, adding that efforts are being made to restore degraded forestry and add more adaptive local trees.