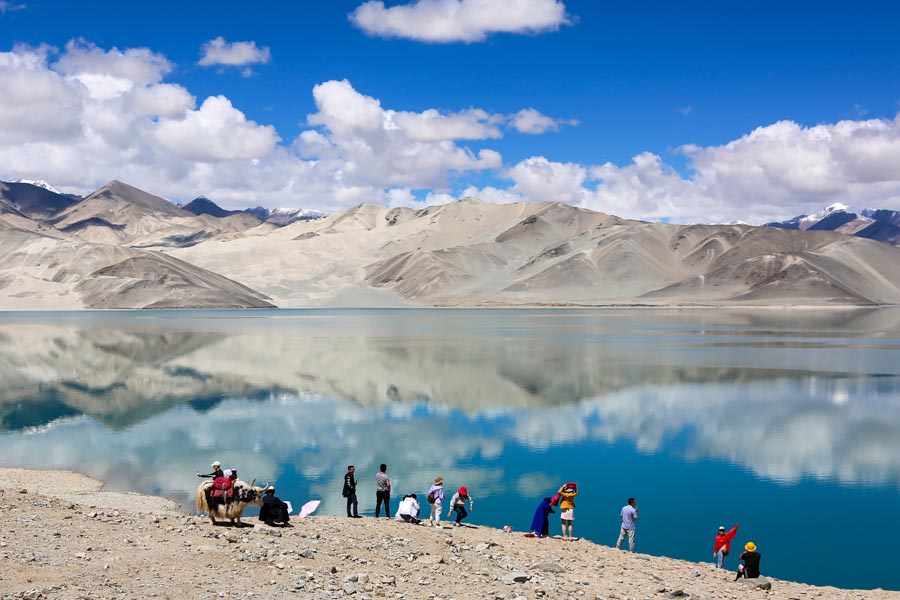 URUMQI - Northwest China's Xinjiang Uygur autonomous region has launched a three-year-long campaign to improve the environment of rivers and lakes in the region.

Located in an inland arid area, Xinjiang is short of water resources.

Zhang Jian, an official with the regional water resources department, said Xinjiang has shut down 107 illegal sand mining factories, removed garbage dumps around five reservoirs and dealt with other 1,282 problems which posed threats to the environment of the lakes and rivers.