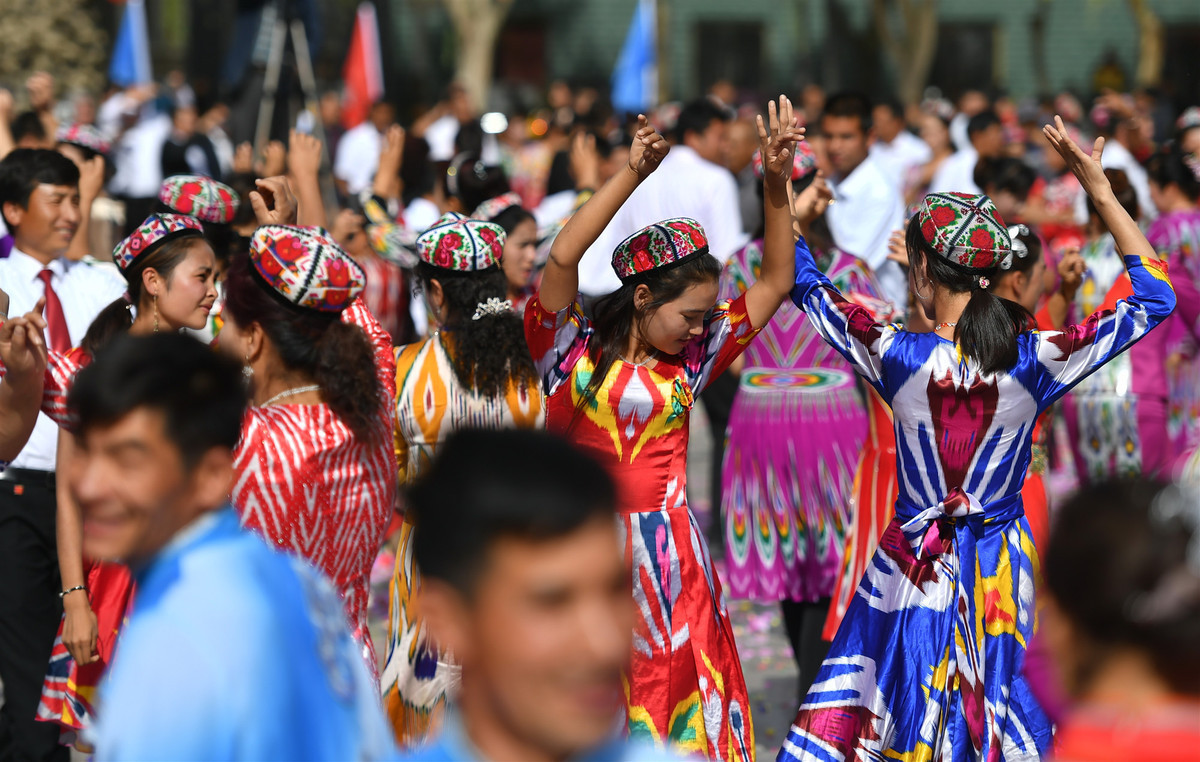 "We should get prepared both mentally and in operation that maintaining social stability is a long-term task...and the anti-terrorist measures proven effective should be carried on and social governance be further improved," Shohrat Zakir, chairman of the region, said in a government work report to the annual session of the regional People's Congress, which started on Monday in the regional capital of Urumqi.

The region will continue its efforts to eliminate extremism and expose those who secretly support terrorism, extremism and separatism, he said.

"We will make being hit by frequent terrorist attacks a thing of the past and end the era when separatist forces rampaged the region. More importantly, we will make the times that people had no sense of security a history," the chairman said.

Since the 1990s, terrorists, extremists and separatists in China and abroad have plotted, organized and conducted thousands of violent terrorist attacks, including bombings, assassinations, poisoning, arson, assaults, unrest and riots, causing the deaths of a large number of innocent people and hundreds of police officers, as well as immeasurable property damage, Shohrat said in an interview in October.

The central government has made maintaining social stability and long-term security the region's top priority. Currently, Xinjiang is generally stable, with the situation under control and improving after the region made major achievements in fighting terrorism and safeguarding stability, he said in the interview.

The region, which borders eight countries, such as Pakistan and Afghanistan, also stepped up efforts in border control last year by installing better equipment and adopting more advanced technologies to prevent terrorists, extremists and separatists crossing the border illegally. As a result, the 5,700-kilometer border was kept safe in 2018, Shohrat said on Monday in the work report.