Xinjiang to relocate 160,000 farmers, herders in effort to tackle poverty 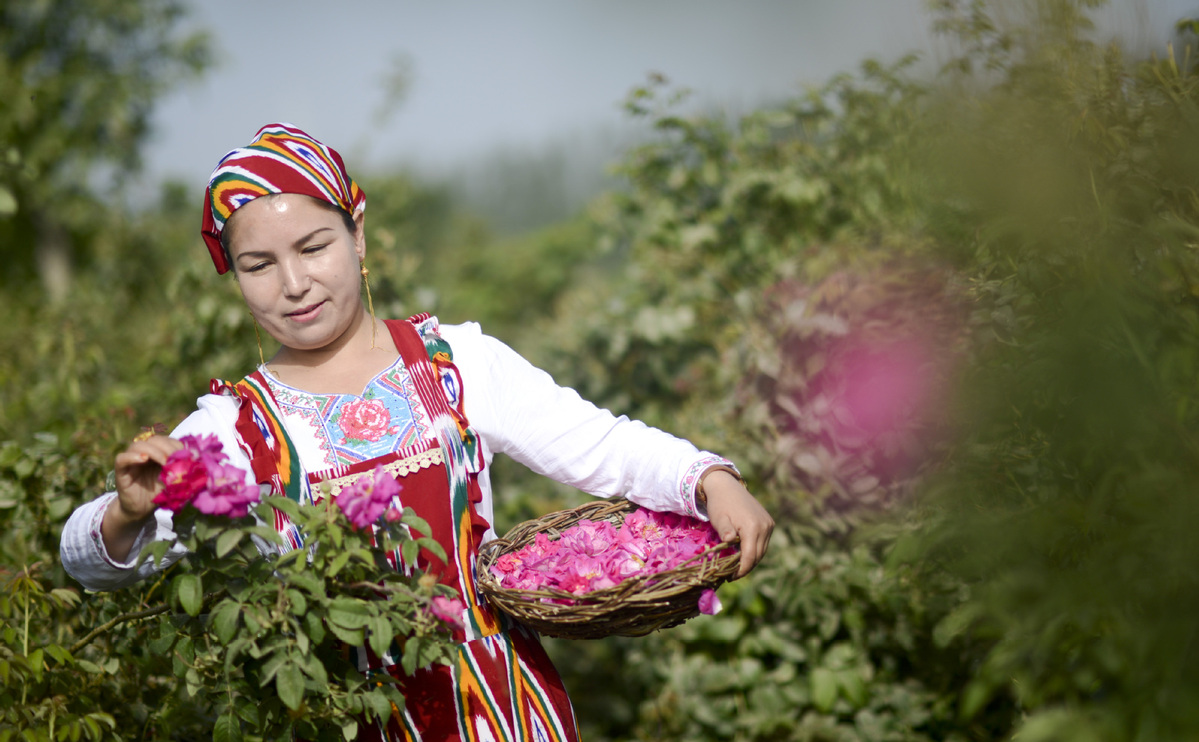 URUMQI, Nov. 6 (Xinhua) -- About 160,000 farmers and herders in the poverty-stricken areas of northwest China's Xinjiang Uygur Autonomous Region will be relocated to ensure they live better lives in urban and tourist areas by 2019, the local government said.

A harsh ecological environment and frequent geological disasters have been hindering the development of the local economy. Relocation has thus been an important measure in Xinjiang's fight against poverty.

"Life has undergone a tremendous change after relocation," said 74-year-old Tursun Kerim, whose home was destroyed by a large flash flood in July 2016 that left a total of 116 households in despair.

Within days, the affected families, once tucked deep away in the Kunlun Mountains, were relocated to new homes with the help of the Yecheng county government.

"We now have access to health centers, schools and kindergartens. Young people have more job opportunities," he said.

Another 4,543 people from 1,200 households in Kizilsu Kirgiz Autonomous Prefecture have just been relocated to neighboring Kashgar Prefecture some 90 km away this summer.

Special funds have been allocated to create jobs and help relocated residents learn skills, ensuring they can prosper in their new homes, according to the local government.