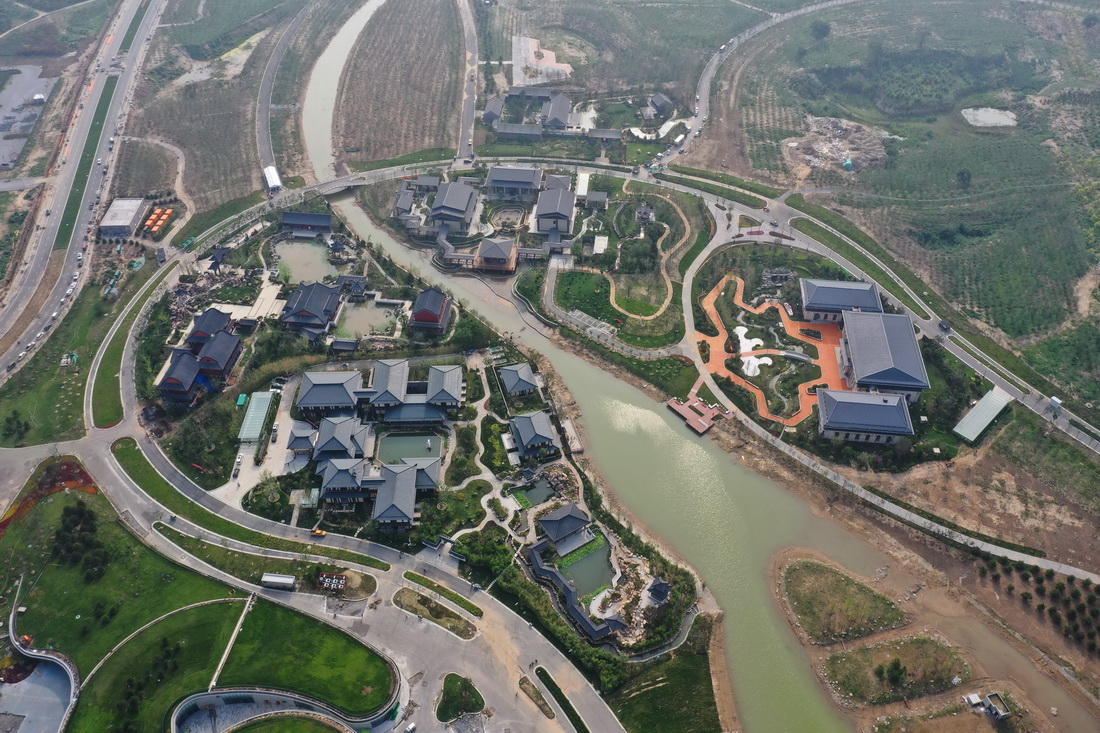 The park has 14 forested areas, as well as 14 city-themed pavilions showcasing specialties from the province's 11 prefecture-level cities, two county-level cities and Xiong'an. There is also a main pavilion featuring green expositions of the area.

Xiong'an new area is becoming a new economic zone for Beijing since its establishment in 2017. It will play a significant role in the country's national strategy involving the coordinated development of the Beijing-Tianjin-Hebei region.