The management committee of the Xiongan New Area in north China's Hebei Province has created a fund to focus on environmental protection and green infrastructure construction in the Lake Baiyangdian region. 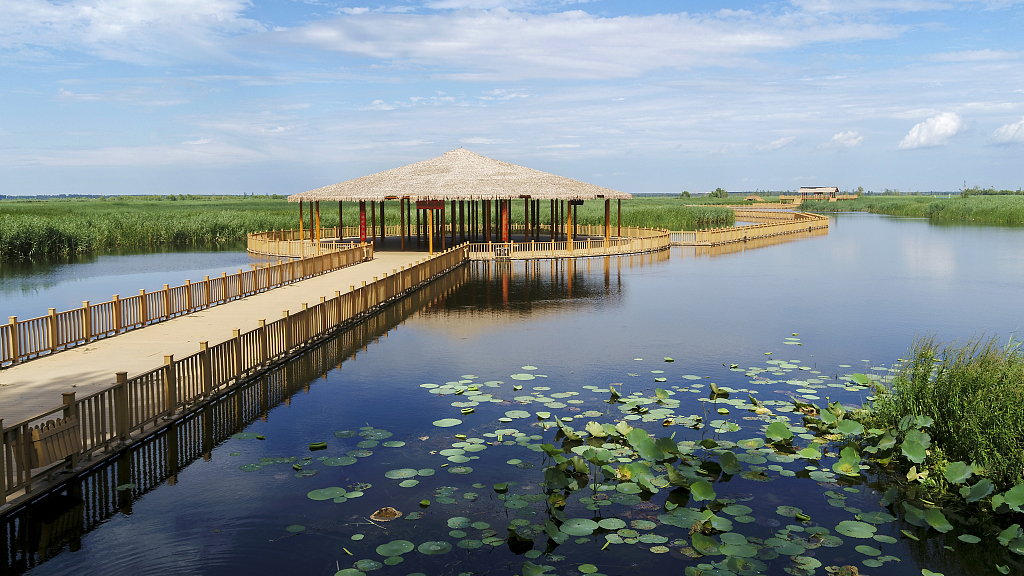 The Baiyangdian Ecological and Environmental Protection Fund was set up on October 15 with more than 6.5 billion yuan (about $1 billion) of seed capital. 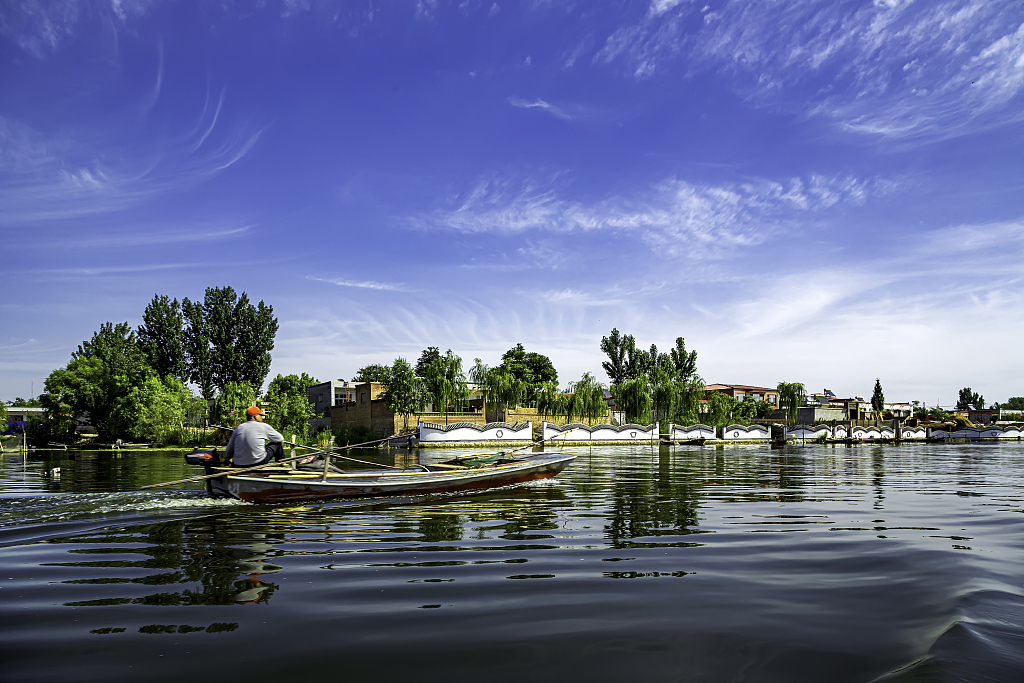 Lake Baiyangdian is the largest freshwater lake in northern China, covering about 360 square kilometers, and includes the largest wetland on the North China Plain. As it functions as a regulator of the region's ecology, it has been dubbed the "Kidney of north China." 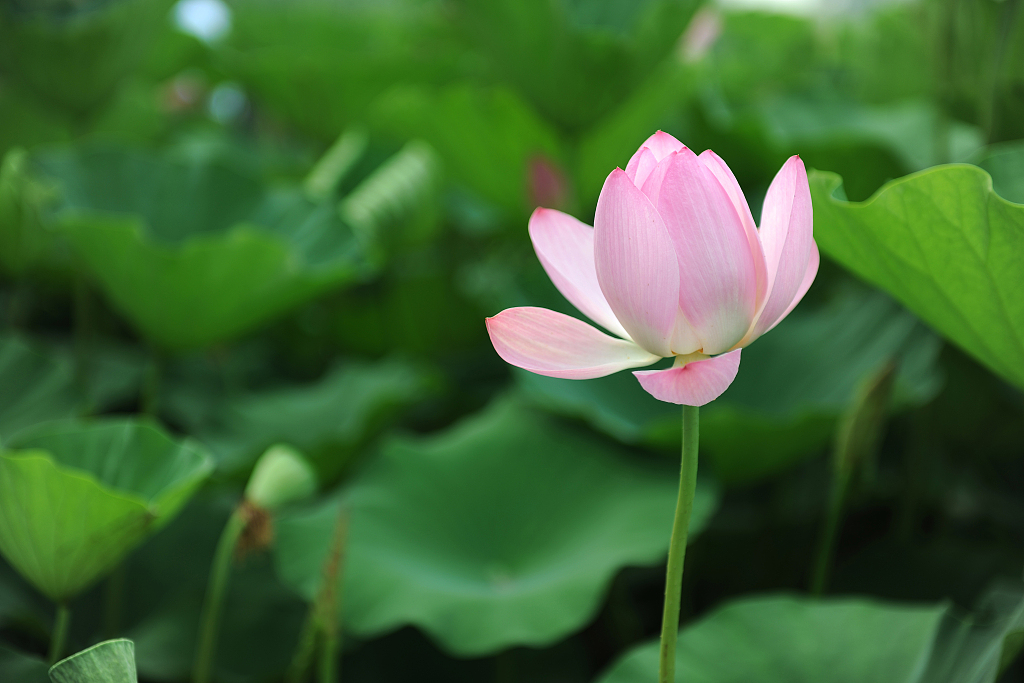 Lake Baiyangdian once faced the threats of pollution and drought, as it was seriously affected by industrial pollution and climate change. However, when the Xiongan New Area was established in 2017, President Xi Jinping paid a visit to the lake and said its basin should be restored and protected as new construction went forward. 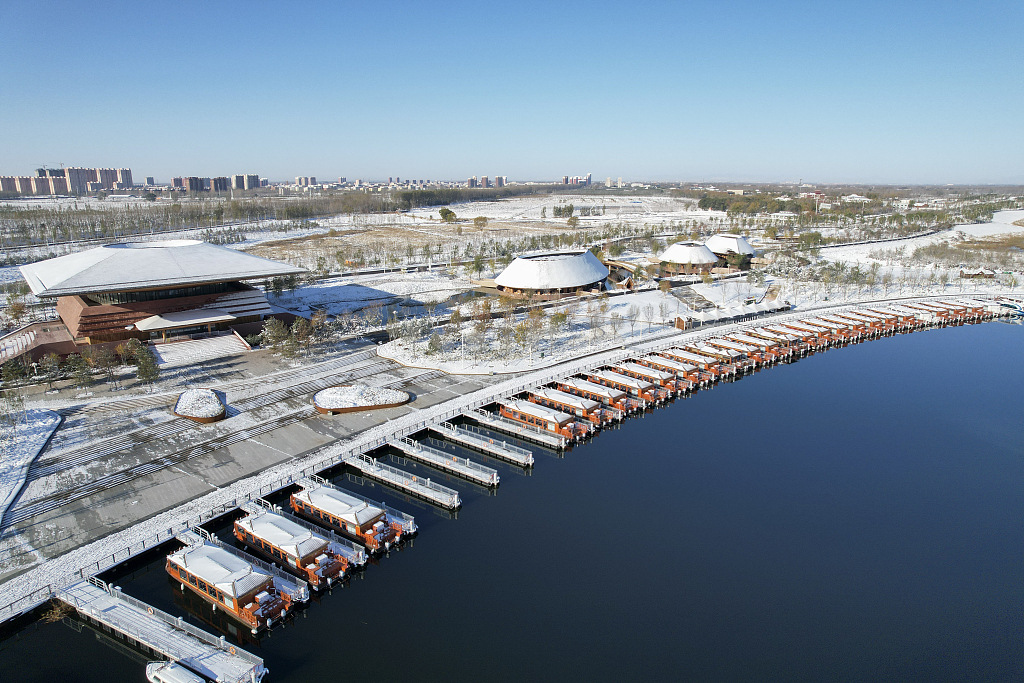 After years of efforts, the ecological environment of Lake Baiyangdian has seen positive changes. Over the past four years, the lake has been restored and its water quality and biodiversity have greatly improved.