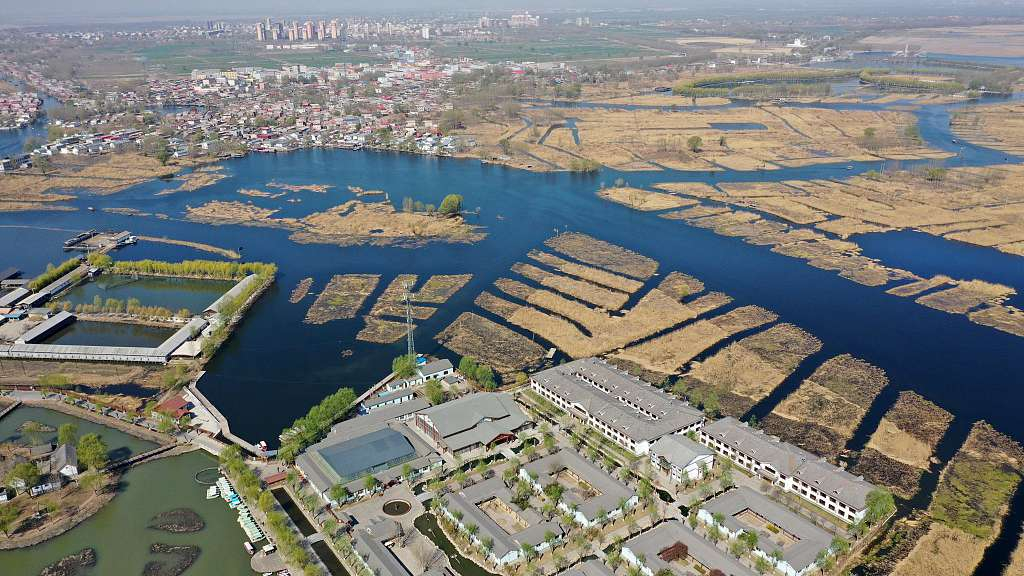 Xu Qin, governor of Hebei, made the remarks when delivering a government work report at the opening of the local legislative session.

China announced in 2017 to establish the Xiongan New Area to move non-capital functions out of Beijing.

Xu said in 2019, the plan on major urban area of Xiongan was approved by the central authorities, and 11 supporting policies regarding finance, opening up and investment approval were issued. A number of enterprises and scientific research institutions including China Electronics Technology Group Corporation and Tsinghua University Intelligent Laboratory settled in Xiongan.

Xu said in 2020, the provincial government will speed up the construction projects and implement policies of household registration, education, medical care and housing in Xiongan. New platforms will be created for drawing scientific and technological innovation developers, higher education institutes and high-end industries.