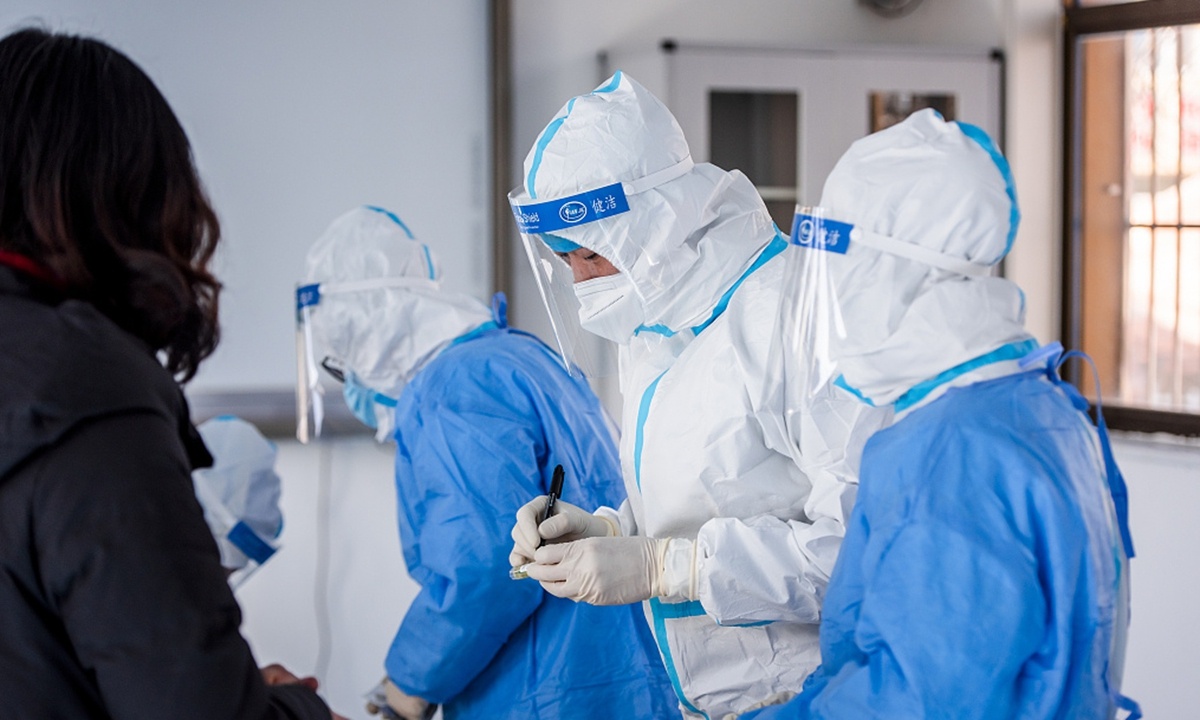 Xiongan New Area in North China's Hebei Province, which is roughly 100 kilometers south of Beijing, will carry out a massive coronavirus testing for all residents amid the latest outbreaks in the province that has infected more than 500 people.

Xiongan has more than 1 million residents and many construction workers are still working on buildings in the burgeoning new area.

The announcement was made by Duan Yunbo, a deputy chief of Hebei Health Commission, in an interview with China Central Television on Monday.

Shijiazhuang and Xingtai, the hardest hit cities by the latest outbreak, will start their second round of city-wide testing on Tuesday. Two counties Dingzhou and Xinji, which are adjacent to Shijiazhuang, will also carry out mass testing.

Duan said the second round of testing will be conducted more smoothly and completed in three days as the city gained experience from the first round, which was conducted last week, Duan said.

Shijiazhuang is the center of the latest outbreaks in Hebei and it reported 16 new cases from midnight to noon Monday.