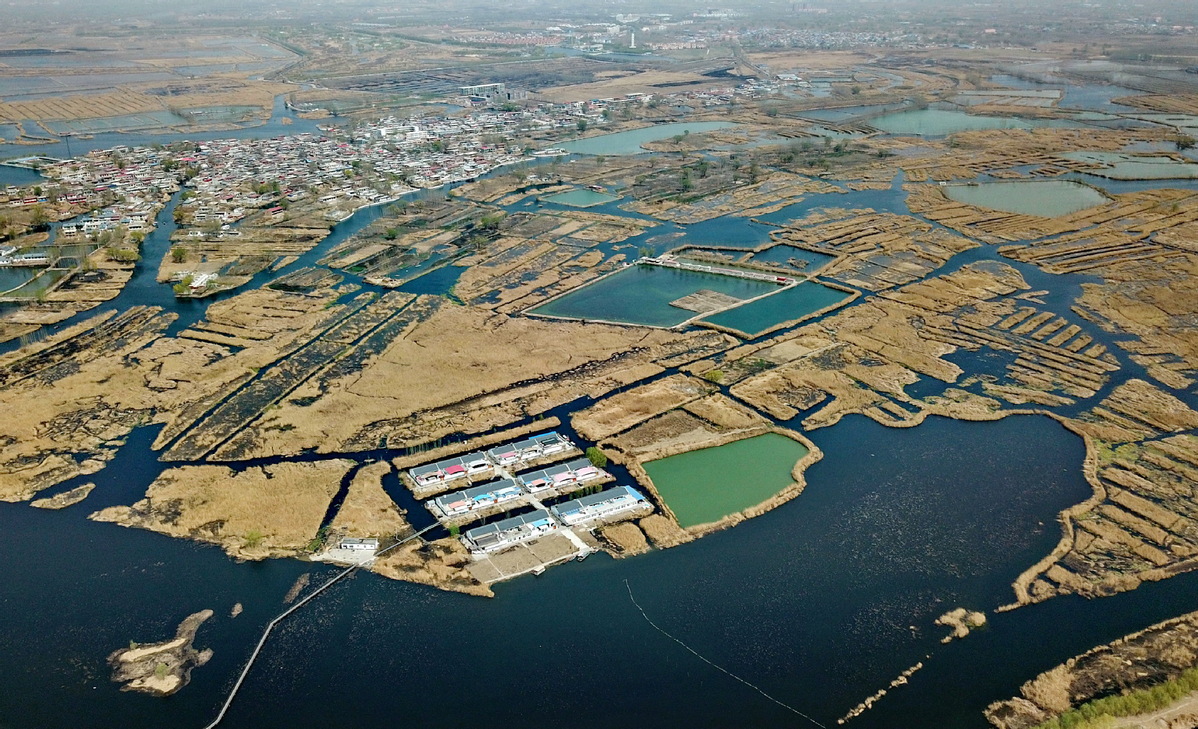 China will give Xiongan New Area greater autonomy to attract headquarters of State-owned enterprises and wholly foreign-owned financial institutions, according to a guideline published on Thursday.

The guideline, jointly released by the Communist Party of China Central Committee and the State Council, said the goal is to enable Xiongan to undertake noncapital functions of Beijing and better help with deepening reforms.

Under the guideline, headquarters and branches of SOEs will be encouraged to move to Xiongan to enable improved distribution, structural adjustments, and strategic reorganization of the State-owned sector. SOEs in the new area will be allowed to explore the development of mixed-ownership, in principle.

Foreign capital will receive support to establish financial institutions either in the form of wholly foreign-owned ventures or joint ventures. Ownership caps will be gradually widened or canceled where warranted, the guideline said, adding that a digital trading platform will be established eyeing the global market to facilitate cross-border payments and settlements.

The guideline also encouraged domestic as well as foreign capital to take part in the building of Xiongan, and it also vowed adequate protections for the legitimate rights of investors.

The new area will allow for the establishment of wholly foreign-owned medical consultancy institutions, and it will permit foreign doctors to operate there, the guideline said.

More measures will be adopted to refine the process of attracting foreign talent, with more convenient visa and permanent residence policies for high-caliber talent.

The transfer of public institutions from Beijing to Xiongan will also be hastened, and reforms in these institutions will be accelerated in the process.

A new housing supply system will be established in the new area, and a majority of homes in Xiongan will have property rights shared between the government and homebuyers, the guideline said.

Large-scale commercial real estate development will be strictly forbidden in Xiongan, and home prices in surrounding areas will also be curbed to prevent speculation, it said.

Colleges and some vocational schools in Beijing will be encouraged to move to the new area, and the country's top universities will receive support to open campuses in Xiongan.

The guideline also said that a Xiongan University, Xiongan Bank and a capital market academy will be established in the new area.