Xiongan to roll out measures to guarantee smooth flow of life 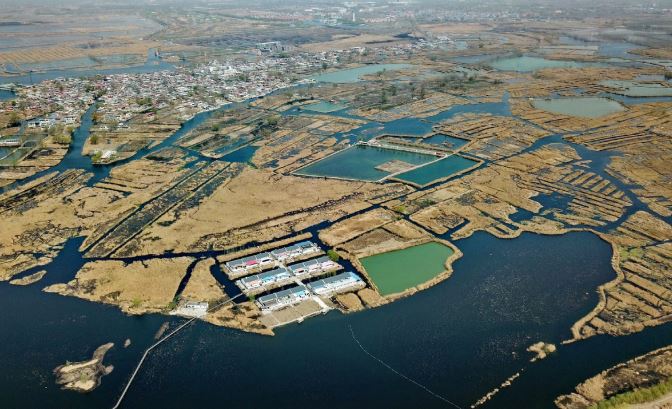 Xiongan New Area will launch a series of supporting policies to guarantee normal flow of production and life, The Paper reported on Tuesday.

In order to comprehensively and properly solve the problem of housing construction suspension in rural areas, housing subsidies will be granted to the households living in villages confirmed to be demolished and after the subsidies are granted, the suspended houses can be demolished.

Construction work or renovation in other areas can be resumed after examination and approval so that people's normal life and production can be ensured to the largest extent, according to the official public WeChat account of Xiongan New Area.

Since its inception in 2017, Xiongan government has continued to improve scientific, precise, differentiated and humanized long-term management mechanism for different regions, areas and industries and laid a solid foundation for the planning and construction of the new area.

Currently, the overall planning of the new area has been implemented, the schedule of the development and construction has been clarified and the resettlement work is being carried out smoothly.

In pursuing integrated development of the Beijing-Tianjin-Hebei region, China will give priority to relieving Beijing of functions nonessential to its role as the capital and on developing the Xiongan New Area according to high standards, Premier Li said in this year's government work report.