BEIJING, Sept. 10 (Xinhua) -- The 18th China-ASEAN Expo, a trade event aiming at advancing regional cooperation and development, kicked off on Friday in Nanning, the capital of south China's Guangxi Zhuang Autonomous Region, as this year marks the 30th anniversary of China-ASEAN dialogue relations. 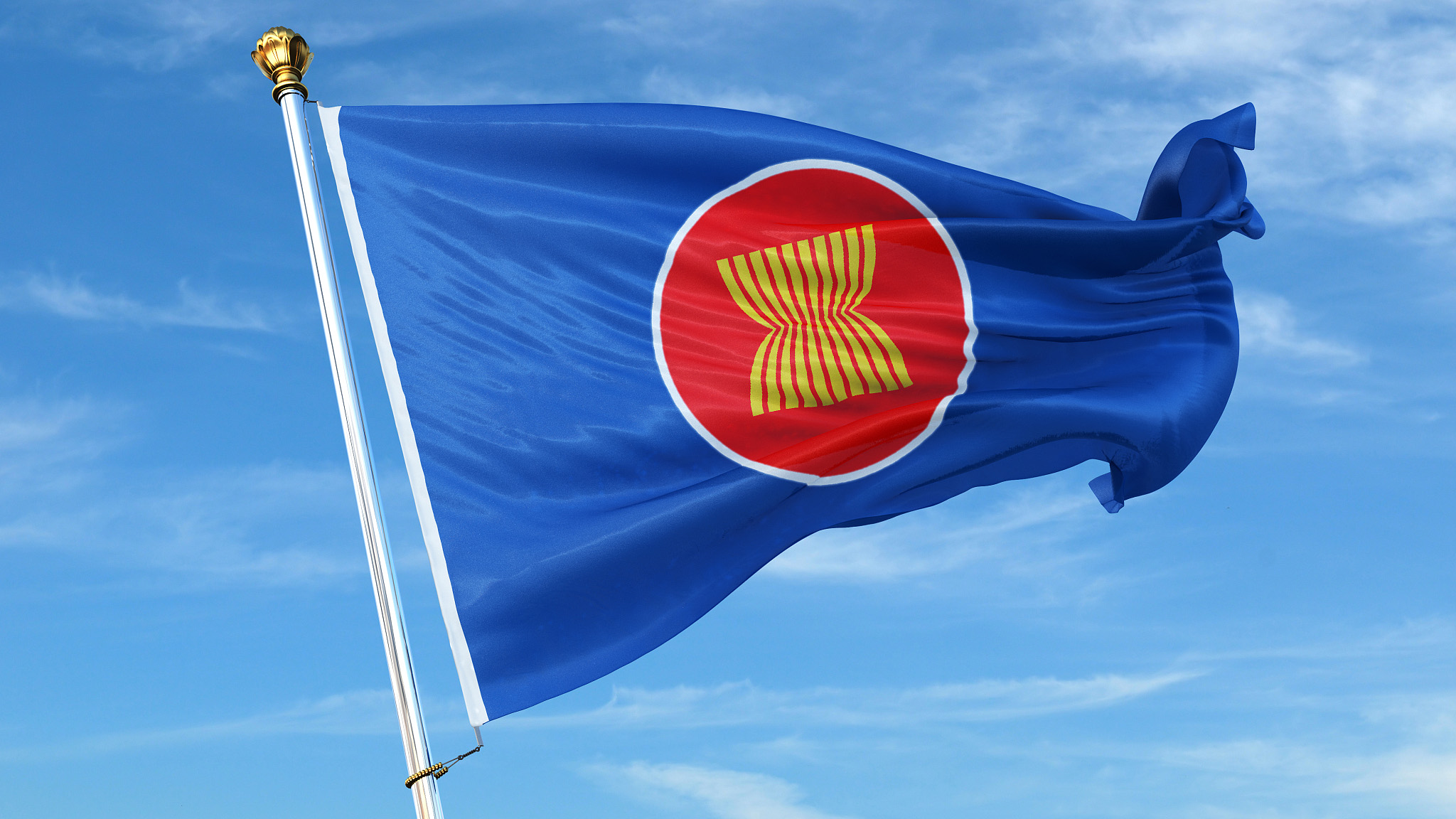 The expo, held both online and offline, expanded its exhibition area for foreign countries to about 20,000 square meters this year, up 13.4 percent compared to the prior expo, according to the organizer.

Since China established a dialogue relationship with ASEAN in 1991, the China-ASEAN relationship has grown into the most successful and vibrant model for cooperation in the Asia-Pacific and an exemplary effort in building a community with a shared future for mankind, Chinese President Xi Jinping said in 2020.

Xi has, on various bilateral and multilateral occasions, called for greater cooperation between China and ASEAN partners. The following are some highlights of his remarks in this regard.

In a congratulatory message to Nguyen Xuan Phuc on his re-election as Vietnam's president, Xi said that in the face of transformations rarely seen in a century and the once-in-a-century COVID-19 pandemic, the two sides have stuck to their shared ideals and convictions, acted on the original aspiration of solidarity and friendship, and taken concrete actions to enrich and update their comprehensive strategic cooperation.

Xi said that he attaches great importance to the development of China-Vietnam relations, adding that he is ready to work with Vietnamese leaders and comrades to strengthen strategic guidance for the relationship between both parties and both nations in the new era, and make continuous progress towards the goal of building a China-Vietnam community with a shared future that bears strategic significance.

Xi, also general secretary of the Communist Party of China (CPC) Central Committee and chairman of the Central Military Commission, made the remarks during his inspection trip to south China's Guangxi Zhuang Autonomous Region in late April.

In a phone conversation with Indonesian President Joko Widodo, Xi said that in the face of profound changes and a pandemic both unseen in a century, China stands ready to join hands with Indonesia to enhance strategic mutual trust, deepen strategic consensus, strengthen strategic coordination, uphold multilateralism, safeguard fairness and justice, promote global climate governance, defend the common interests of developing countries, and advance the building of a community with a shared future for mankind.

China continues to regard ASEAN as a priority in its neighborhood diplomacy and a key region in high-quality Belt and Road cooperation, Xi said via video when addressing the opening ceremony of the 17th China-ASEAN Expo and China-ASEAN Business and Investment Summit held in Nanning.

Stressing the need to deepen cooperation on the digital economy, Xi said China and ASEAN could create more highlights of cooperation in such areas as smart city, 5G, artificial intelligence, e-commerce, big data, blockchain and telemedicine, and strengthen the protection of data security and policy communication and coordination.

At present, the international and regional situations are undergoing profound and complex changes. However, peace, development, cooperation and mutual benefit are still an irresistible trend of the times, Xi said as he met with Philippine President Rodrigo Duterte at the Diaoyutai State Guesthouse in Beijing.

Xi said he is willing to work with Duterte to continue to grasp the trend of the times from a strategic and long-term perspective, to lead the sound development of bilateral ties.

Xi said it is necessary to continue to promote the synergy between the Belt and Road Initiative and the Philippine "Build, Build, Build" program, and implement major cooperative projects in such areas as infrastructure construction, industrial parks, telecommunications and energy.