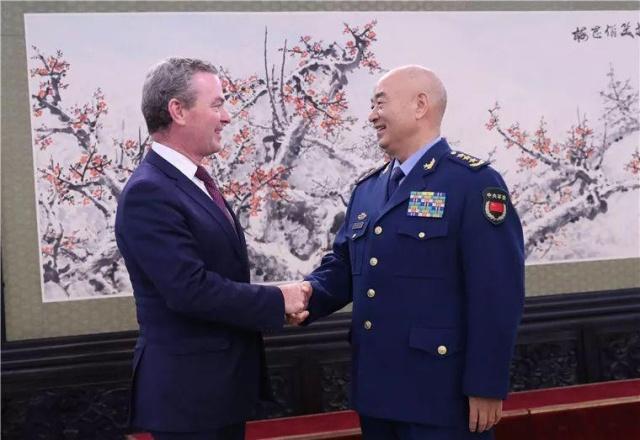 Xu Qiliang, vice chairman of the Central Military Commission, said on Thursday that China and Australia should further strengthen their strategic communication and exchanges between the two militaries at all levels.

Xu made the remarks when meeting with visiting Australian Minister for Defense Christopher Pyne.

The mutually beneficial cooperation between China and Australia has promoted their respective development and benefited the two peoples, said Xu.

Xu noted that the two sides should respect each other, rationally view each other's strategic intentions and strive to draw on each other's strengths for mutual benefit and win-win results, so as to broaden the path of mutual cooperation.

Pyne said Australia attaches great importance to developing its relations with China and would like to strengthen pragmatic exchanges and cooperation with China in various fields to bring more benefits to the two peoples. 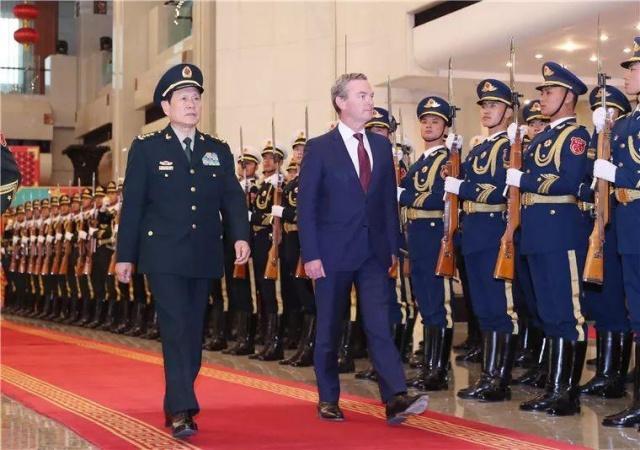 China's State Councilor and Defense Minister Wei Fenghe also met Pyne on the day and told him that China and Australia are important countries in the Asia-Pacific region. To develop a healthy, stable and sustainable Sino-Australian relationship is in the fundamental interests of the two peoples and conducive to peace, stability and prosperity in the region.

Pyne said Australia appreciates China's important role in international and regional affairs and is ready to work with China to develop stronger, friendly and dynamic relations between the two countries and militaries.