"The setting sun shines on the tower on the hill. The fireflies at the riverbank are basked in the shimmering moonlight. The spring breeze drifts across the plain fields, and the hills form a solid shield. Ah, Yan'an..." In the spring of 1939, an evening cultural gala was held at a meeting hall in Yan'an. The first performance was "Ode to Yan'an", and the soprano was Tang Rongmei and the tenor Zheng Lvcheng. The performance was magnificent. Chairman Mao Zedong applauded when singing was completed, and Zheng's eyes were filled with happy tears.

Zheng was another outstanding composer after Nie Er and Xian Xinghai in contemporary China. He was one of the pioneers of China's proletarian revolutionary music. But unlike other famous composers, Zheng was actually from Korea.

After the "Marco Polo Bridge Incident" (7 July, 1937), Zheng and many other young enthusiasts went to Yan'an. Yan'an was then a sacred place of democracy and freedom in the country and the cradle of most patriotic songs at that time. Singing resounded everywhere in Yan'an, making it an ocean of songs. In such an environment, Zheng spared no time to study and compose. In Yan'an, Zheng felt the strong conviction of the CPC and the Eighth Route Army in the revolution, and the solemnity and loftiness of Yan'an as a sacred place of the revolution. He also saw the hardships yet the simplicity and dynamism in life in Yan'an. 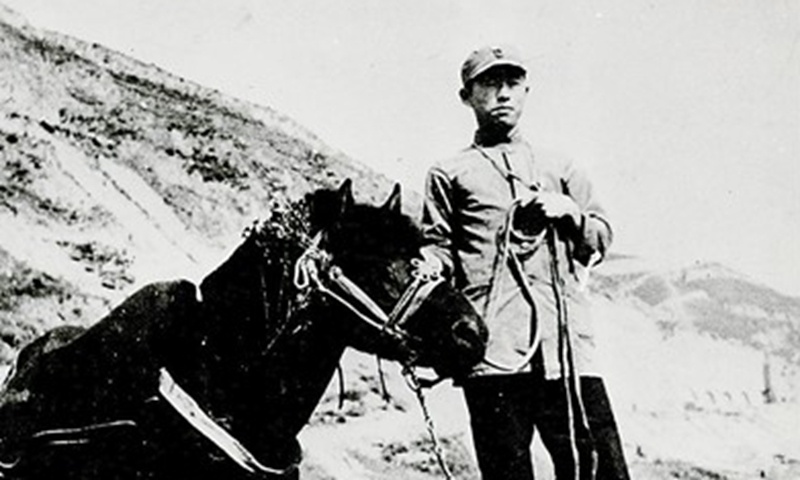 One evening in the summer of 1938, Zheng, still a student in the department of music at Lu Xun Academy of Fine Arts (LXAF), attended an assembly of local people in Yan'an together with his fellow schoolmates. On their way back to school after the assembly, he saw the crowds still talking about national affairs in high spirits and full of optimism about the country's future. Students of the Military and Political University of Resistance Against Japanese Aggression walked in lockstep with full vigor, singing songs against Japanese aggression. These moments inspired Zheng's passion for music writing, bringing touching scenes to his mind. With his deep love and admiration for the CPC, the Eighth Route Army and Yan'an, Zheng worked around the clock to compose music. With the lyrics written by Mo Ye who was an LXAF poetess, a song about Yan'an was finally completed, entitled "Ode to Yan'an".

Zheng once recalled his thoughts when composing the song - at that time, Yan'an was still a desolate place with no trees on the hills, and life was hard. However, Yan'an was a sacred place of revolution, and the beacon and hope for the Chinese people. People around the country went there, with their aspiration for revolution, and from there, the sparks of revolution spread far and wide across the country. Yan'an was full of dynamism, passion and great songs, as Zheng recalled. He fell in deep love with this vibrant and youthful place. He worked day and night to compose this beautiful, uplifting and inspiring song for Yan'an. At that time, Zheng did not major in music composition, but his passion for revolution prompted him to pick up the pen and write the song. 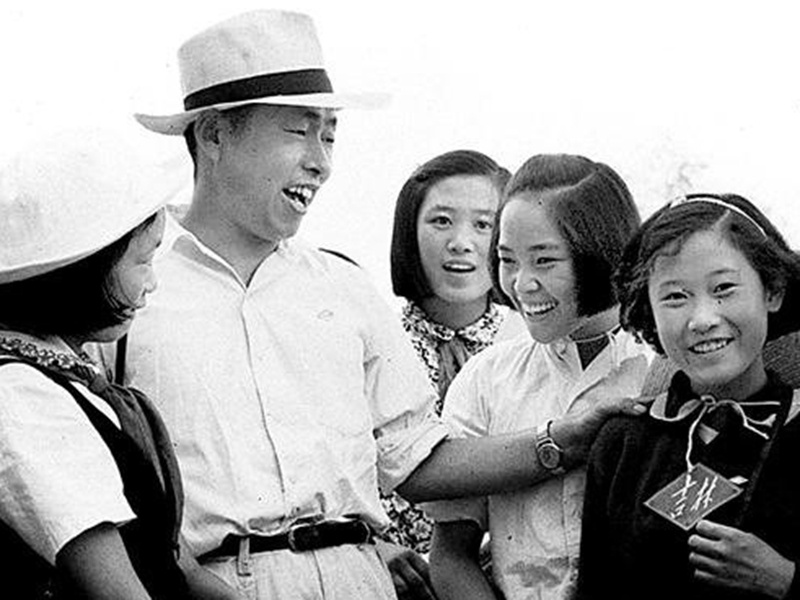 "Ode to Yan'an" conveyed the deep affection for Yan'an of tens of millions people in the revolution years. During the War of Resistance Against Japanese Aggression, it not only expressed people's love for this sacred place, but also inspired countless young patriots to fight for the country at various battlefields. In 1993, "Ode to Yan'an" was ranked among the Chinese music classics in the 20th century and will always have a place in the history of Chinese music.