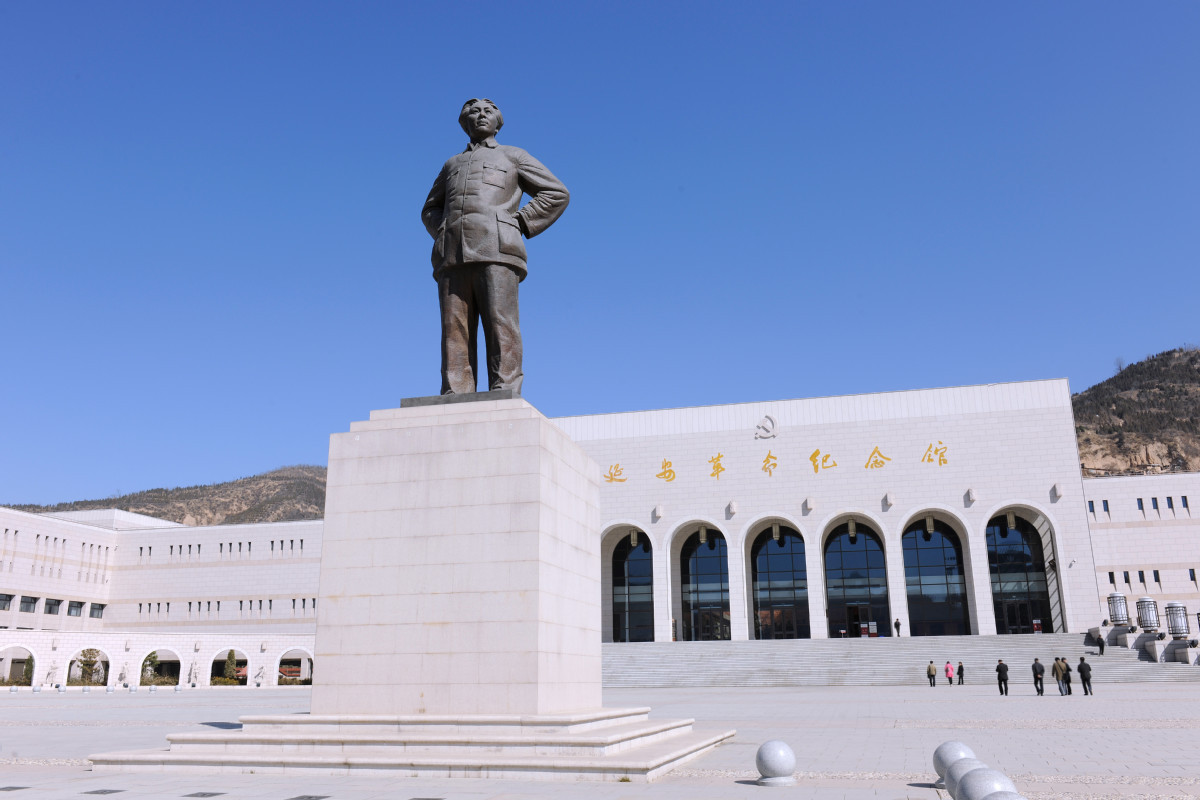 Yan'an, Shaanxi province, plans to transform itself over the next three years into a "museum" of China's revolution — a demonstration city of the spiritual crucible of the Communist Party of China — and blaze a trail for the development and prosperity of traditional revolutionary base areas, according a government document.

The implementation plan for the construction of a national cultural relics protection and utilization demonstration zone for revolutionary cultural heritage in Yan'an, released by the city government on Friday, said the initiative will cover 455 revolutionary sites and highlight the 13 years the CPC Central Committee was based in Yan'an, including the period Mao Zedong spent there.

Because it hosted the "heart" of the CPC for more than a decade, the remote city in the mountains of northern of Shaanxi witnessed the forging of the purpose and guiding principles of the Party, such as serving the people wholeheartedly, seeking truth from facts and self-reliance, Ji said.

"It is important for the Party and the people to remember the journey from the past and strive for national rejuvenation as a whole," he added

It also emphasizes education about the CPC's history and Red culture — saying that Yan'an will apply new technologies, methods and media to improve exhibition and education levels to create a more intense revolutionary atmosphere and merge the revolutionary spirit with modern life.

"Such efforts will help lure more 'Red tourism' visitors, bringing prosperity to related local businesses and boosting the incomes of residents who have made personal sacrifices in the city's struggle to strike a balance between economic development and the preservation of relics," Ji said.

The pillar industries of the city remain heavy industry and agriculture. To make Red tourism a new pillar of the city's economy, "there is still a long way to go, with long-term effort needed far beyond the three-year plan," he said, calling for more expertise to be recruited in the research and restoration of revolutionary cultural relics.

In September, the National Cultural Heritage Administration listed Yan'an in the first batch of national demonstration cities for protecting and developing China's legacies. The plan to create a demonstration zone for revolutionary cultural heritage in the city was approved last month.