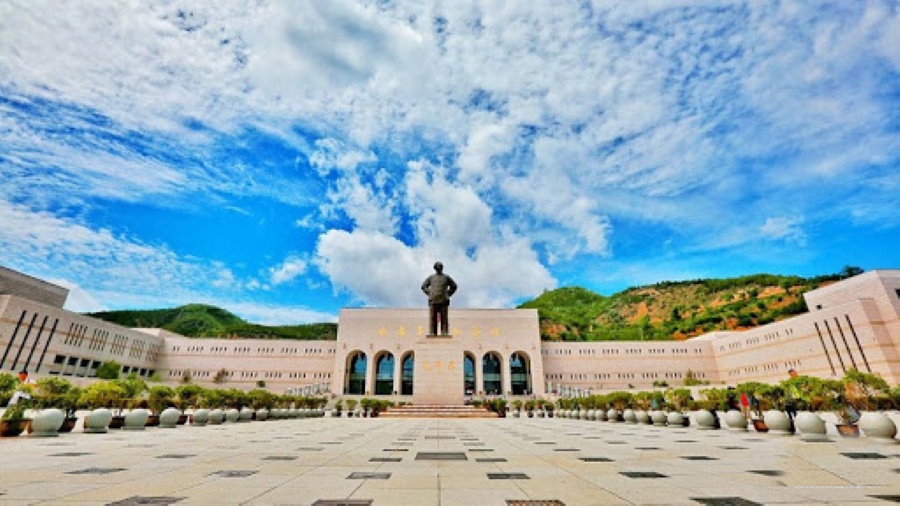 Planners in Yan'an, Shaanxi province, will take three years to transform the area into a museum of China's revolution — a demonstration city in the spiritual homeland of the Communist Party of China — and blaze a trail forward in the development and prosperity of traditional revolutionary base areas, according a proposal released recently.

The proposal, which points the way to protecting and developing China's revolutionary heritages, said the initiative will cover 455 revolutionary sites and highlight the 13-year history of the Central Committee of the Communist Party of China including the time Chairman Mao Zedong spent in Yan'an. It includes a number of relics and cultural resources in such historical periods as the Agrarian Revolution, the War of Resistance Against Japanese Aggression (1931-45) and the War of Liberation (1946-49).

It also emphasized education in the CPC's Red culture — saying that Yan'an will apply new technologies, new methods and new media to improve its exhibition and education level to create a more intense revolutionary atmosphere and merge the revolutionary spirit with modern life.

Yan'an was listed in the first batch of national demonstration cities for protecting and developing China's legacies by the National Cultural Heritage Administration in September. The proposal was approved by the administration in March.