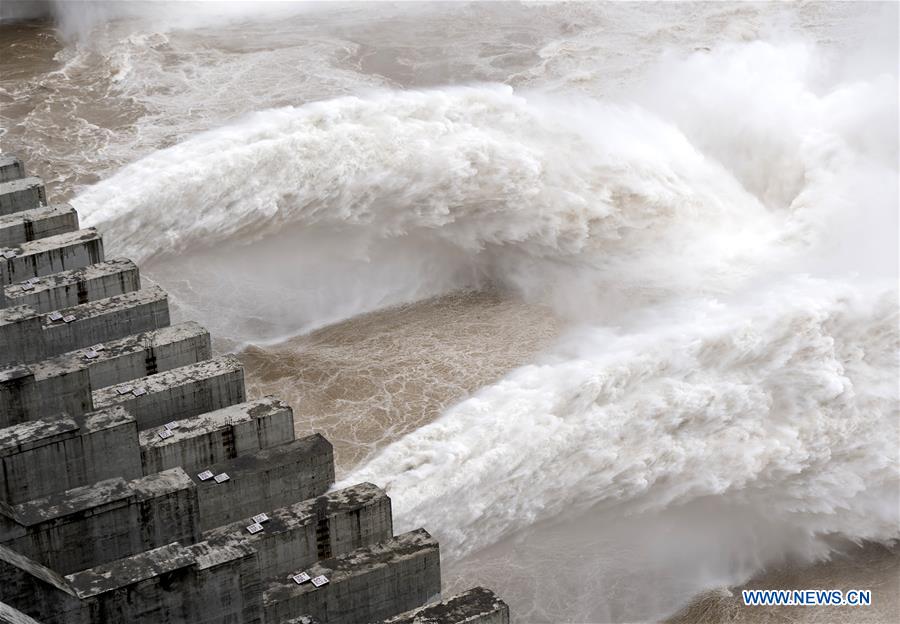 The Yangtze River is bracing for the first flood of the season, as rainstorms continue to batter the southern part of China.

The warning came after the Three Gorges Dam observed a sharp influx of water of up to 50,000 cubic meters per second around 10 am Thursday, marking a flood has formed on the upstream of China’s longest river.

China’s national observatory has issued alerts 31 days in a row for its southern areas, which encountered the longest and most powerful rainy season since June. At least 148 rivers across the country reported floods.