The Yangtze River Delta in East China has made tremendous progress in efforts to achieve net zero carbon emissions and offers lessons that can be applied in other parts of the world, according to a new publication. 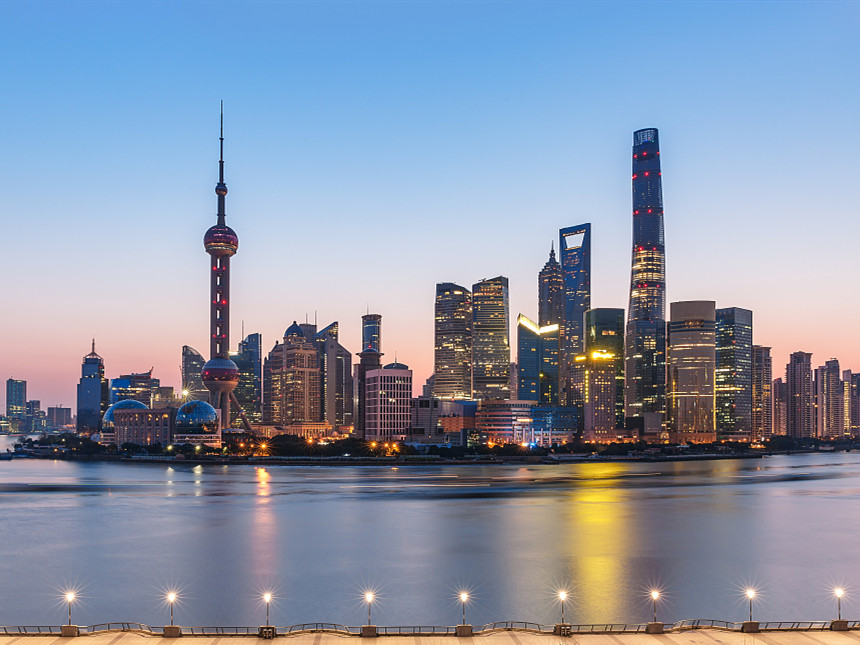 The efforts are outlined in a new guidebook, Net Zero Carbon Village Planning Guidelines for Yangtze River Delta Region, which was launched on the sidelines of the ongoing UN-Habitat Assembly in Nairobi, Kenya.

Vincent Kitio, the chief of the urban energy unit at the UN-Habitat and one of the guidebook's authors, said villages across the globe can emulate and modify the Yangtze River strategies to suit their local conditions.

Kitio said in their research, 10 principles were identified that are relevant not just for the Yangtze River Delta, but also to rapidly growing villages across the globe.

Jointly prepared by UN-Habitat's Urban Lab and Tongji University, Shanghai municipality and the Shanghai Academy of Environmental Sciences, the guidelines can set an example for zero carbon planning strategies that can be replicated in other relevant towns at the national and international level.

To create zero carbon villages in the Yangtze River Delta, the guidelines state that it's key to focus on the relationship between the physical aspects of new developments, climate and energy demands.

Additionally, the infrastructure necessary to ensure the closure of the energy, water, waste and food cycles, aiming for a high level of self-sufficiency, must be identified and integrated.

This creates a relationship between the physical structures and the form of the built environment and the vital fluxes feeding it, as well as metabolized from it.

The guidebook also states that social and economic dimensions should be taken into account and harmonized with urban design methodologies and goals.

Zhao Jianzhi, deputy division chief at the Shanghai Municipal Bureau of Ecology and Environment, said the bureau was pleased to share some of their practices and experiences on environmental protection and low carbon development in Shanghai.

"We have built the largest offshore windmill in Asia with a capacity of 100 megawatts which could provide clean energy for more than 200,000 households," Zhao said.

He said Shanghai is also promoting green commuting aimed at reducing greenhouse gas emissions. Towards that end, he said, they have built a two-transit network of more than 700 km,which can transport more than 10 million passengers daily.

She said more than 25 percent of Chongming's electrical consumption comes from renewable energy.

"In 2016, energy consumption by local industries was 19 percent lower than 2011. We are determined to continue exploring and innovating the pattern of integrating economy, social livelihood and ecological environment. We intend to build Chongming district into a world class ecological island," she said.