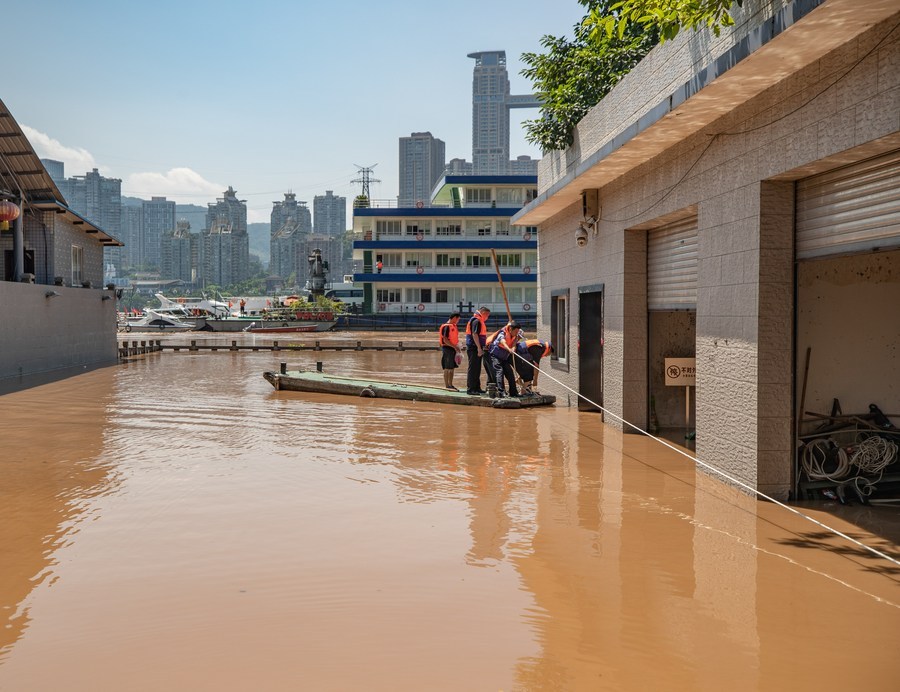 Yangtze River, China's longest, Monday recorded the fifth flood of the year in its upper reaches after a spell of heavy rainfall, the Ministry of Water Resources said.

The flood formed with a rapid increase of flow at Cuntan hydrologic station in southwest China's Chongqing Municipality. At 2 p.m. Monday, the station saw a water flow of 50,100 cubic meters per second.

The ministry has called on relevant authorities to strengthen monitoring and early-warning as well as flood prevention efforts in the Three Gorges reservoir and other main reservoirs.

The fourth flood was recorded on Aug. 14.