BEIJING, June 29 (Xinhua) -- After the latest resurgence of COVID-19 infections in Beijing subdues, the Yanqing Olympic Zone will reopen to the public on Friday at 75 percent capacity, according to an official announcement. 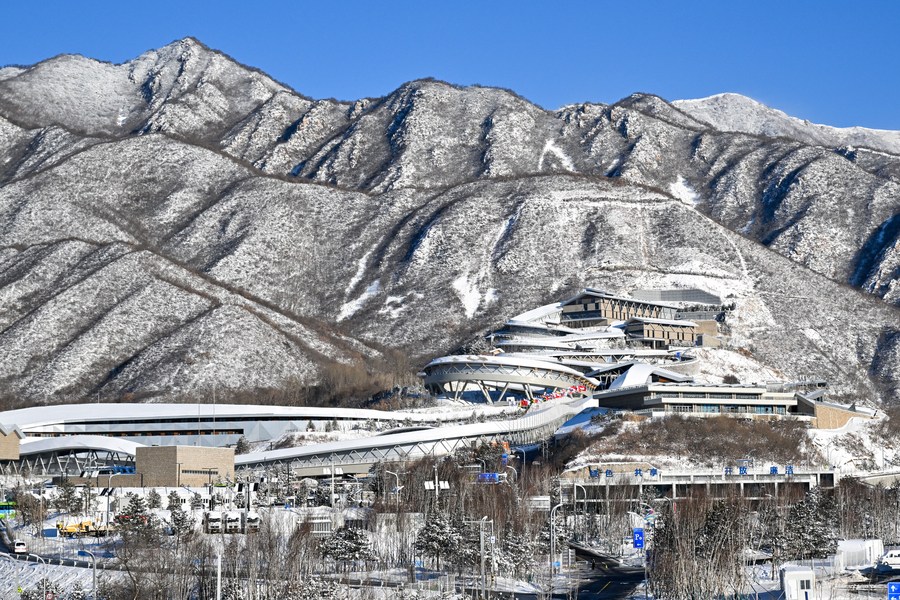 The Yanqing Olympic Zone, which hosted Alpine skiing, bobsleigh, skeleton and luge competitions during the Beijing 2022 Winter Olympics, opened to the general public from April 29.

The zone temporarily suspended its operation on May 13 in line with Beijing's COVID-19 prevention and control measures due to an epidemic outbreak.

After the reopening, visitors can book tickets on the zone's official online platform at least one day in advance and will be required to present a green health QR code and a negative nucleic acid test report within 72 hours.

"The zone operates all year around. Winter Olympic venues are also popular in summer. We will continue to make the best use of the lasting Olympic legacy of Beijing 2022," said an operation staffer at the Yanqing Olympic Zone.