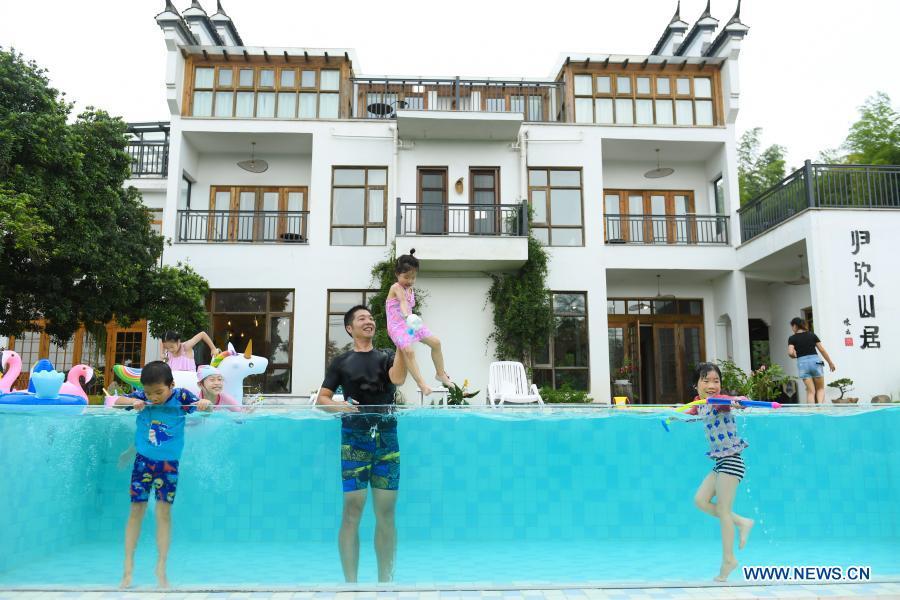 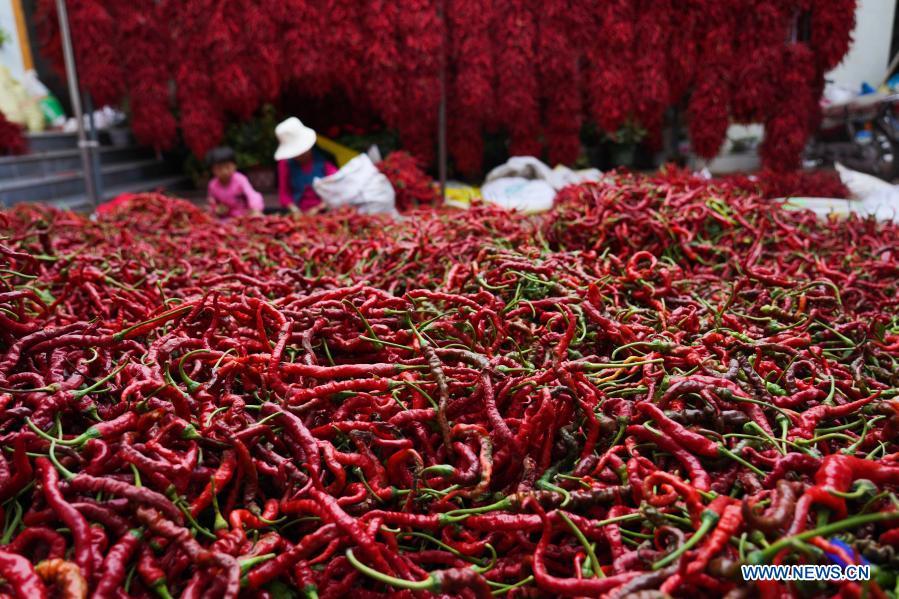 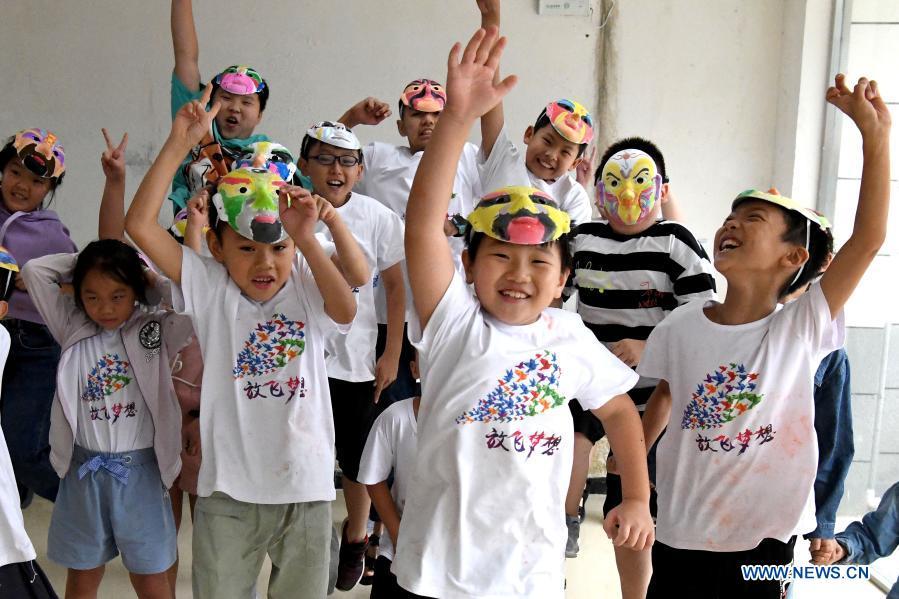 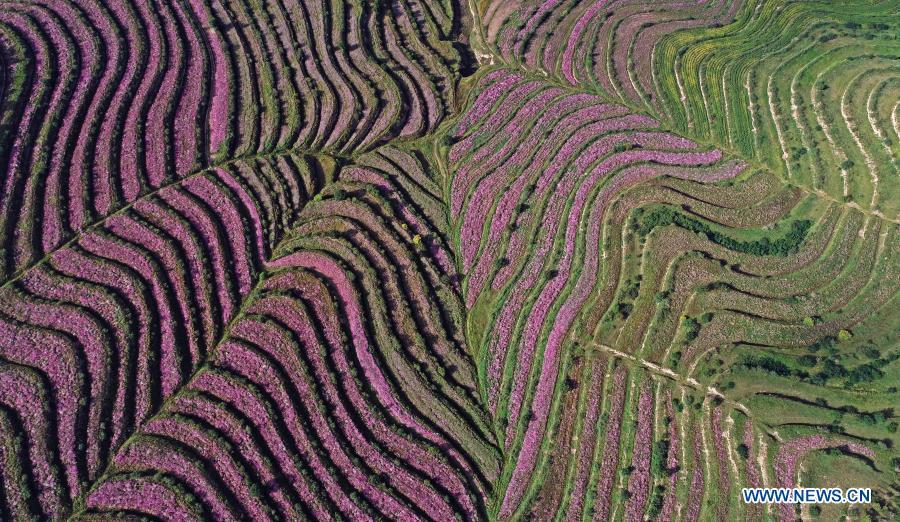 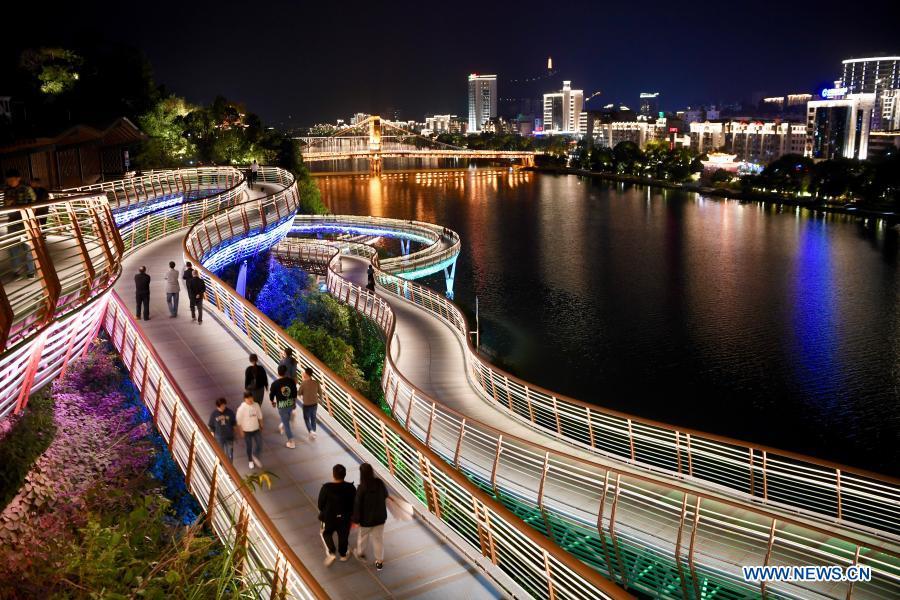 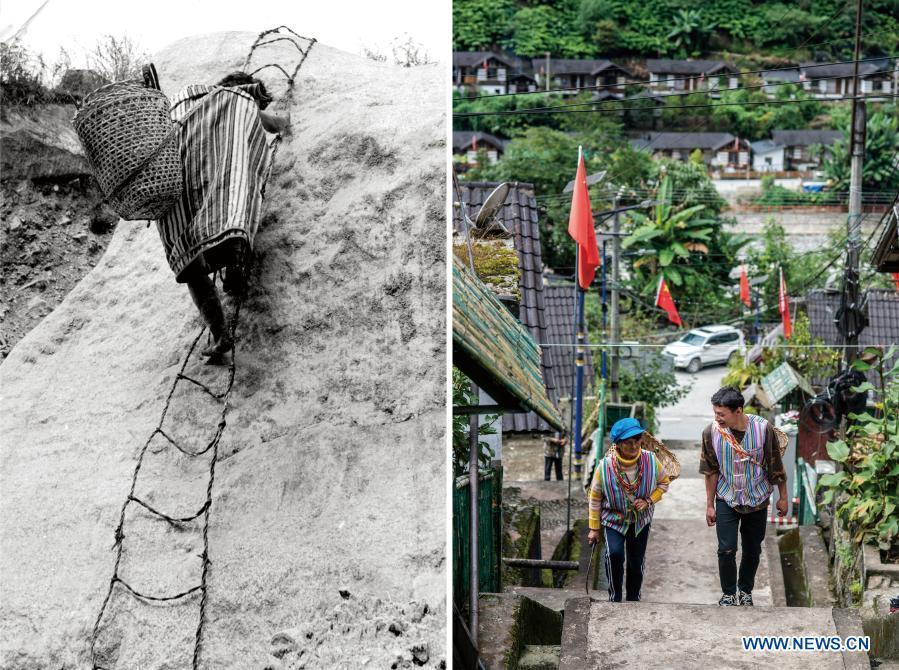 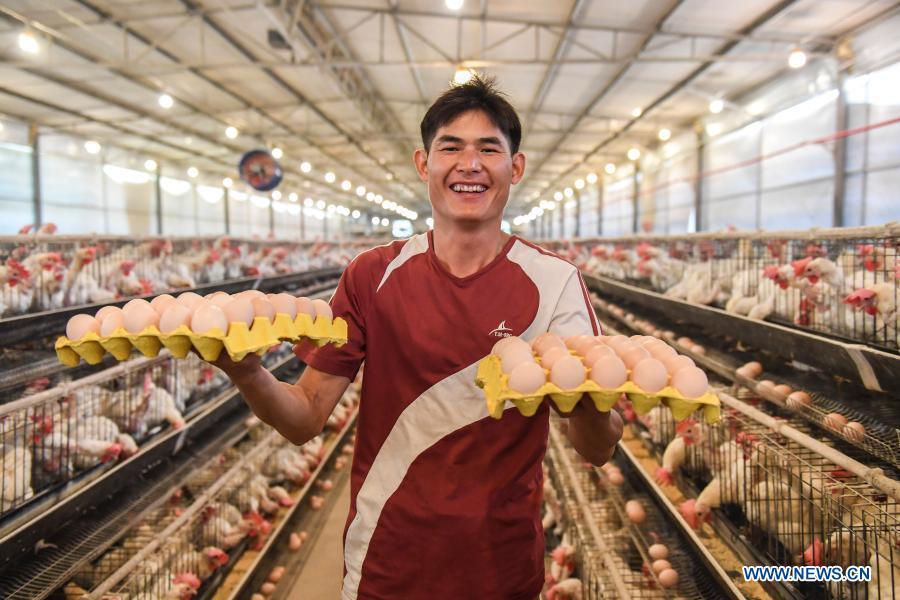 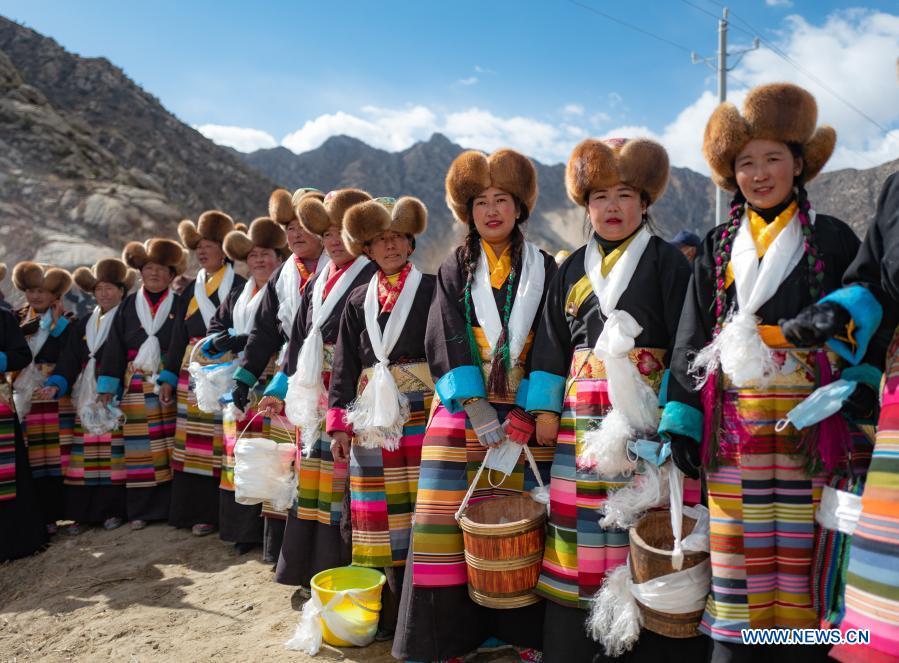 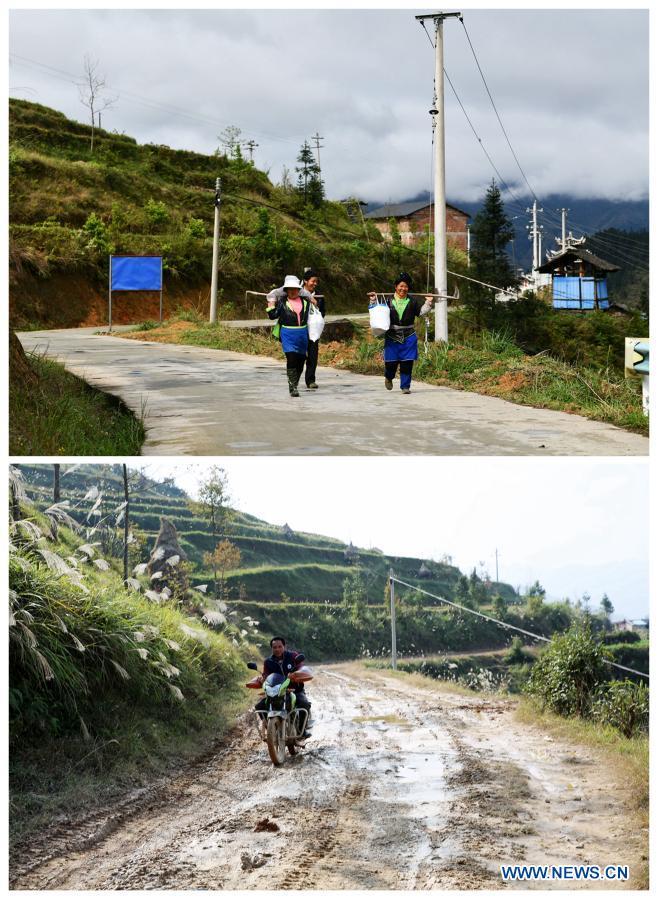 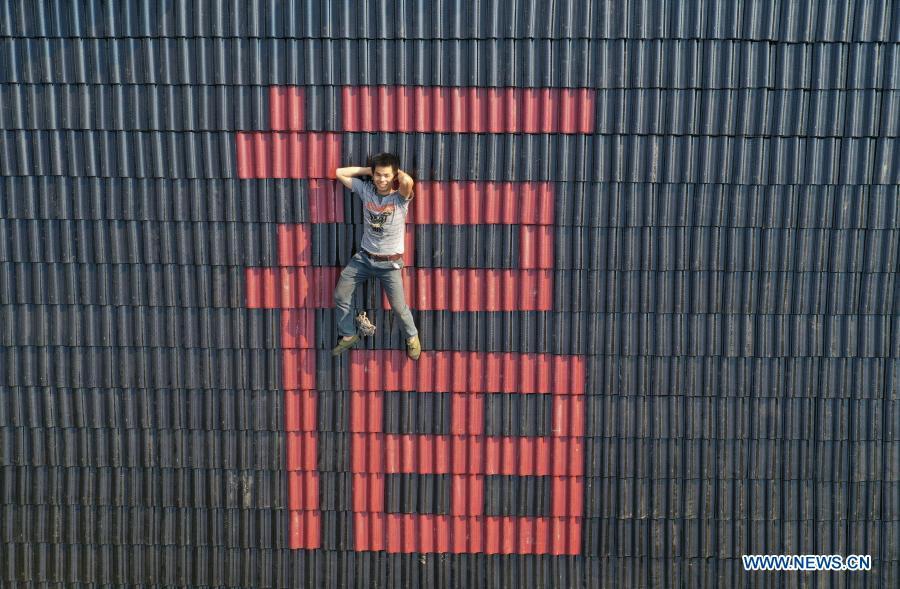 In this aerial photo taken on May 12, 2020, villager Wang Daobing lies on the roof of a renovated house to pose for a photo in Daping Village of Rongshui Miao Autonomous County, south China's Guangxi Zhuang Autonomous Region. (Xinhua/Huang Xiaobang) 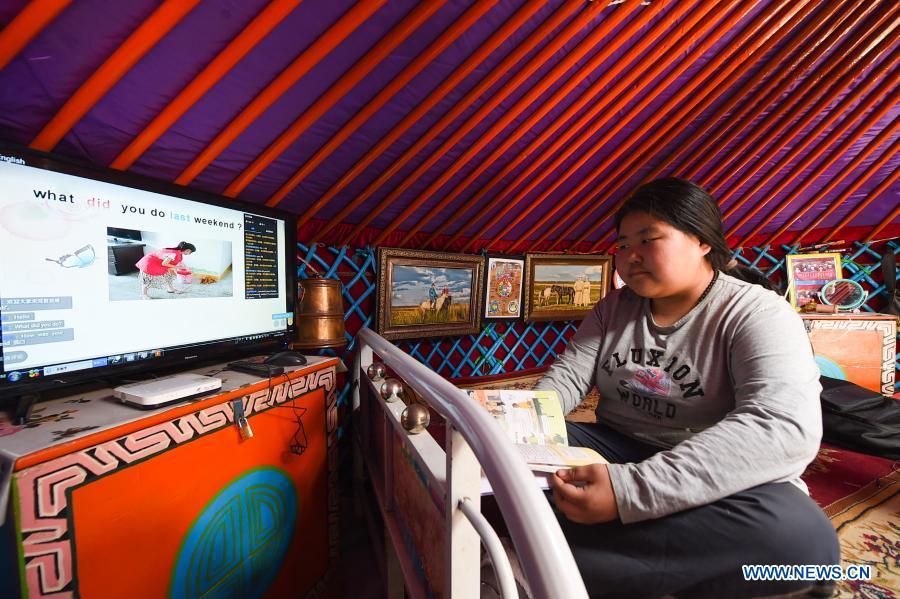 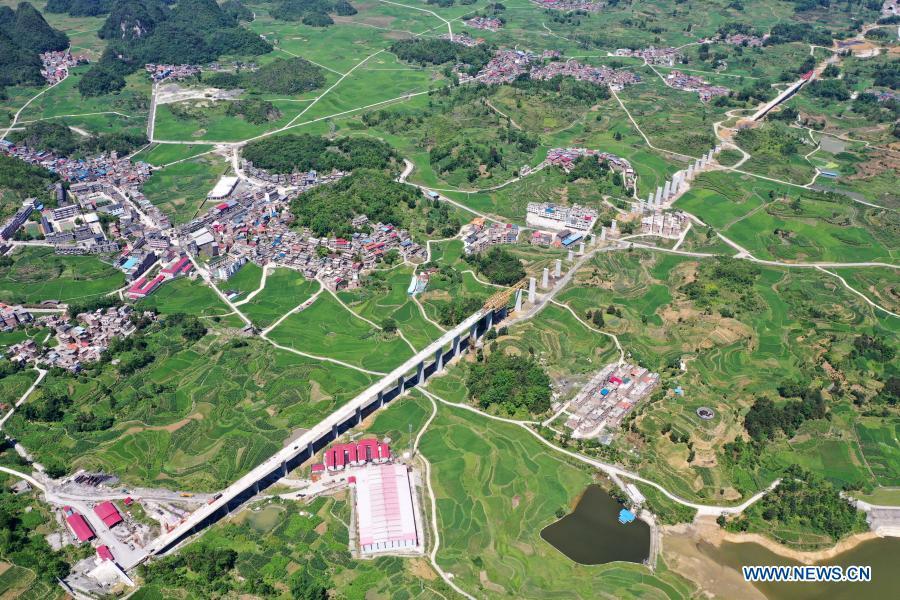 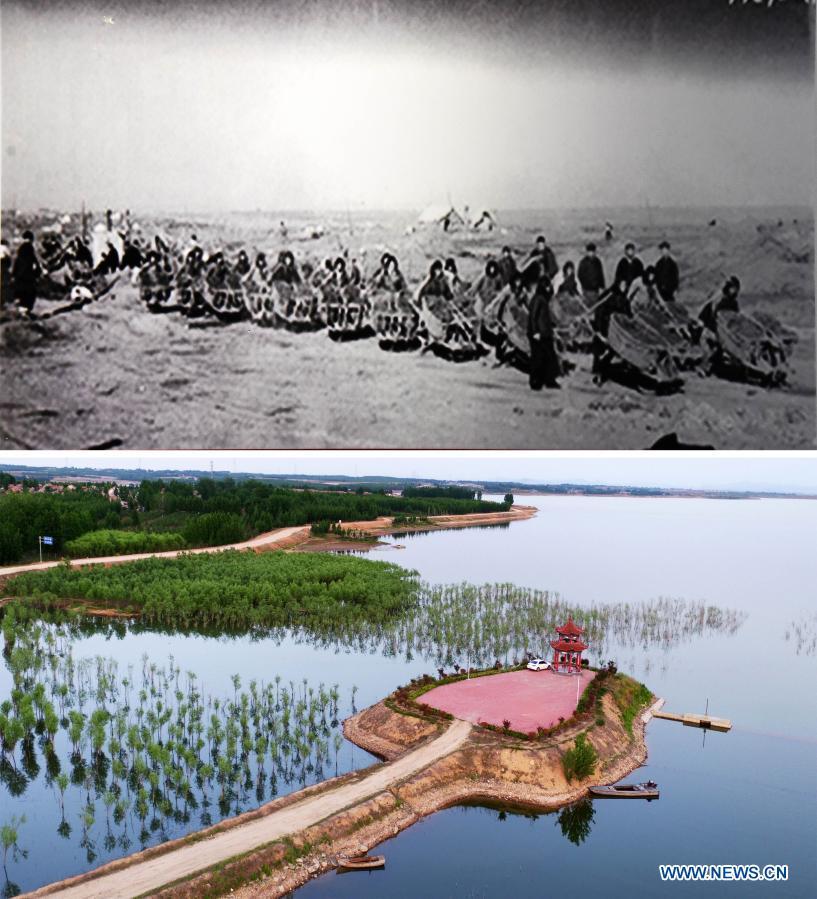 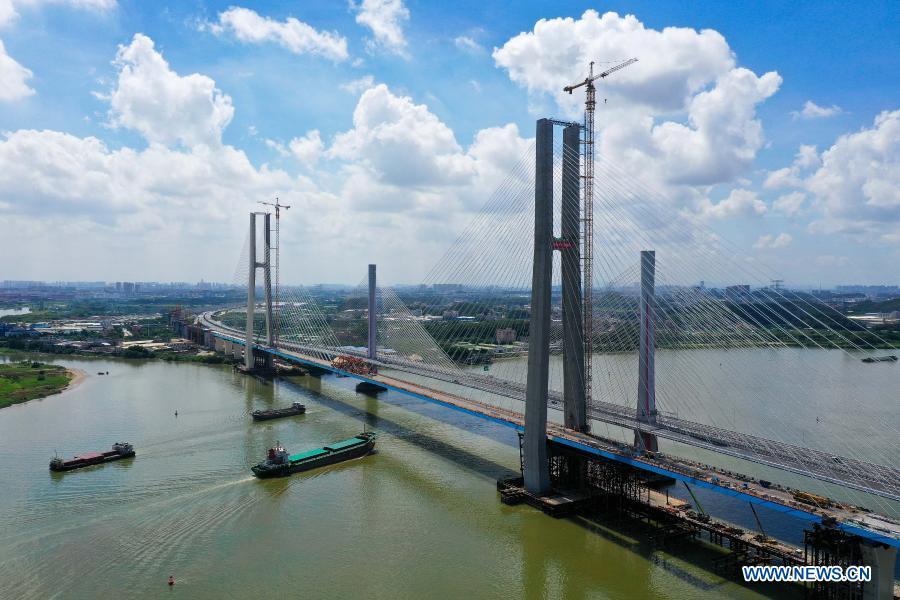 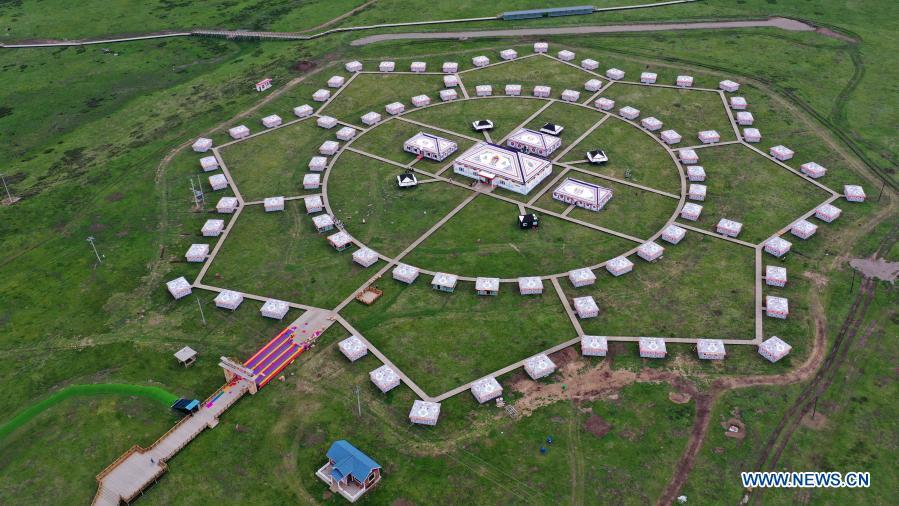 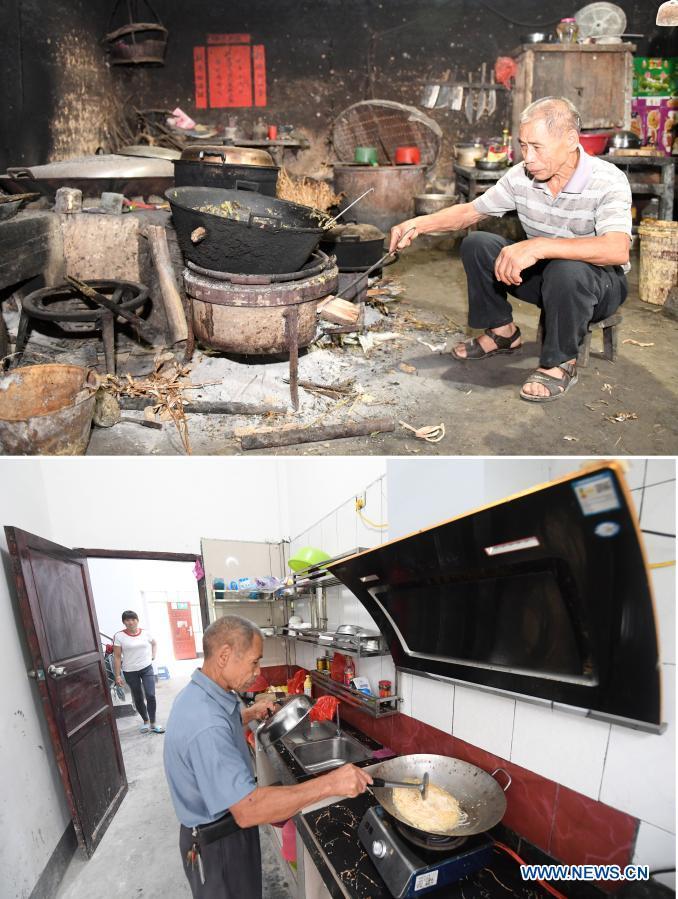 In this combo photo, the upper taken on Oct. 11, 2017 shows Yu Wanhe making a fire in his former residence in Jianliang Village, and the lower taken on Aug. 19, 2020 shows Yu cooking a dish in the kitchen of his new house inside a poverty-relief resettlement site, in Sanzhiyang Town of Du'an Yao Autonomous County, south China's Guangxi Zhuang Autonomous Region. (Xinhua/Lu Boan) 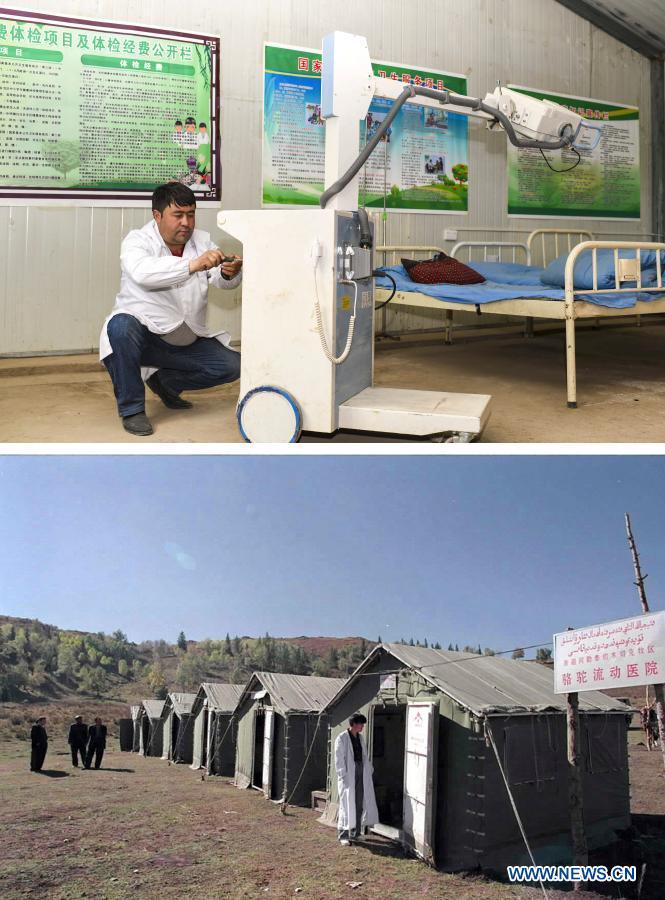 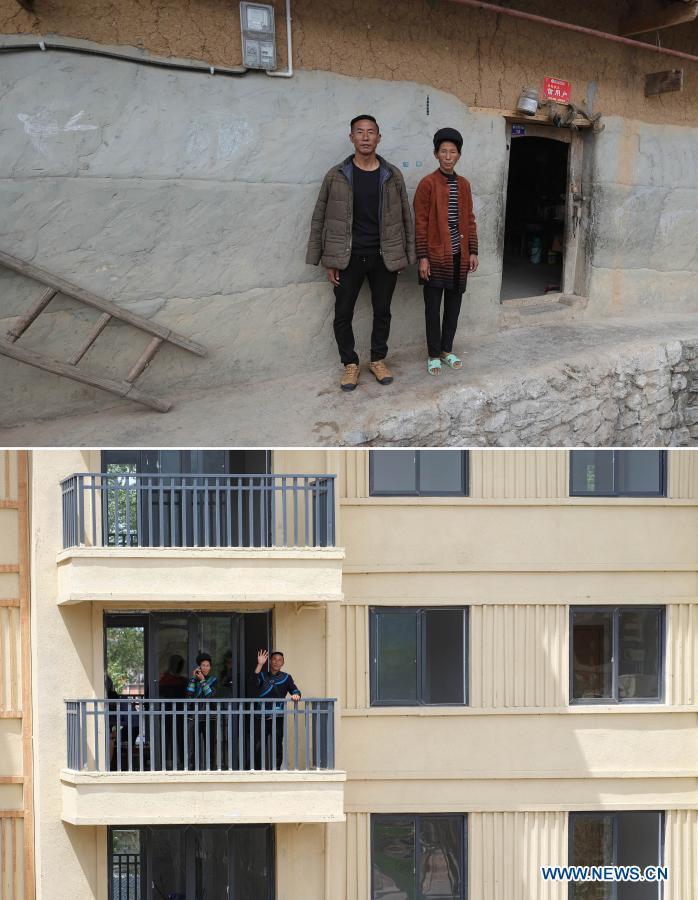 Combo photo shows Mou'se Dati and his wife posing for a photo in front of their house at Atulieer village in Zhaojue County, southwest China's Sichuan Province, May 13, 2020 (top) and the couple waving their hands on the balcony of their new home at a newly-built community for poverty alleviation relocation in Zhaojue County on May 13, 2020. (Xinhua/Jiang Hongjing)