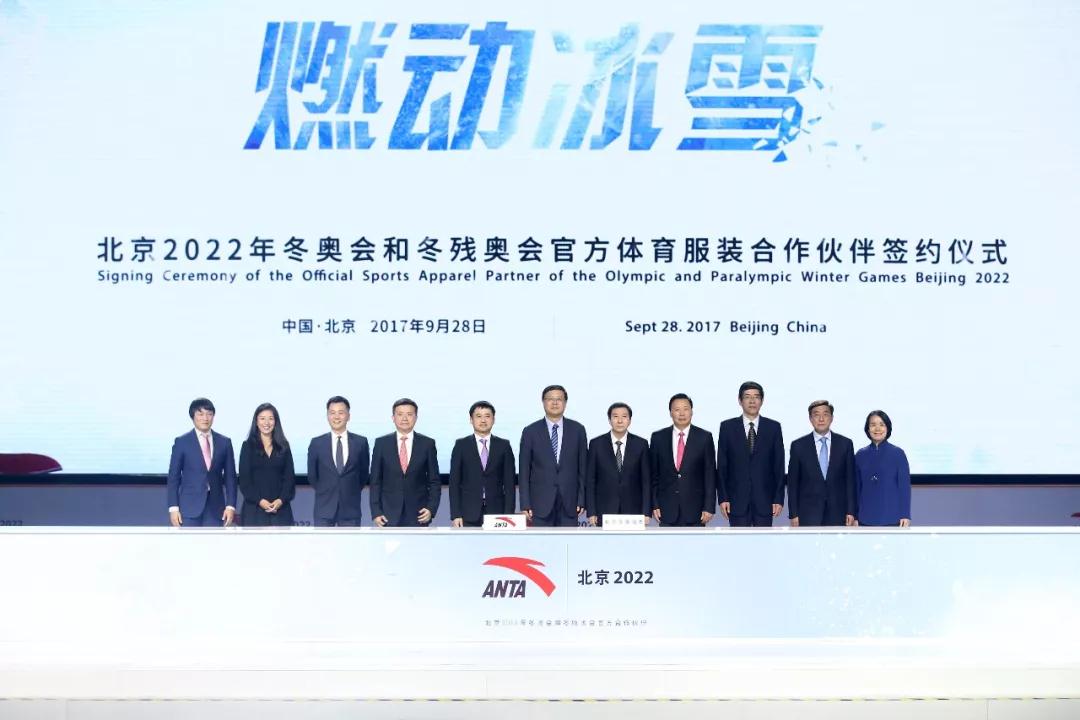 JINAN, Dec. 23 (Xinhua) -- With a "truly exceptional Winter Games" at hand in just a few short years, China aims play a game-changing role for Olympic reform as preparations are in full swing for the 2022 Winter Olympic Games.

Beijing hosted the Summer Games in 2008, and will become the first city ever to host both the Summer and Winter Olympics, after the International Olympic Committee (IOC) gave Beijing the right to host 2022 Winter Games.

Just as the past 40 years of reform and opening up have served as a big game changer for China as a whole, it did the same thing for sports in the country. China took part in its first Winter Olympics in 1980, and broke its Olympic gold drought at the 1984 Summer Olympics.

However, China failed to win the right to host 2000 Summer Olympics in 1993. Eight years later, China succeeded in bidding for 2008, and it was a true victory for Chinese people.

As China attached great importance to the idea of sustainability from the very beginning of bidding process to the current preparations for the Beijing 2022 Olympic and Paralympic Games, among the 13 competition and non-competition venues in downtown Beijing, 11 are legacy venues from the Beijing 2008 Olympic Games.

"A lot of venues in 2008 Summer Games are now being renovated to become suitable for winter sports for the 2022 Games," said Chang Yu, director of the Department of Media and Communications of the Beijing 2022 Games Organizing Committee.

According to Chang, the National Stadium, also known as the Bird's Nest, will hold the opening and closing ceremonies, while the National Aquatics Center, known as the Water Cube, will host curling matches after being rebranded the "Ice Cube."

The use of preexisting venues will greatly reduce the costs for 2022, showing China's adherence to the idea of sustainability as conveyed by "Olympic Agenda 2020." The Agenda 2020, approved in late 2014 by IOC, contains 40 proposals mainly around cutting bidding and organizing costs for hosts, which were echoed by three concepts: "athlete-centered, sustainable and economical" in Beijing's bidding report ahead of the Winter Games. Beijing 2022 will be the first Winter Games to fully benefit from the reforms from their very outset.

In terms of the newly-built National Speed Skating Oval, dubbed the "Ice Ribbon," it is the only permanent new ice-sports venue for the 2022 Winter Olympics in Beijing.

Chang added the designers have taken into consideration of the future use in advance and they would serve their functions after the Games.

In November, the Beijing 2022 Legacy Coordination Committee was set up in the hope of ensuring Beijing 2022's long-lasting benefits to the citizens of China. Beijing 2022 will utilize 26 competition and non-competition venues located in three clusters of downtown Beijing, Yanqing district and neighboring Zhangjiakou, Hebei province.

China's set about transforming an old steel mill owned by Shougang Group into facilities for the 2022 Games, demonstrating its sustainable approach to hosting the Games.

Shougang Group gradually relocated its production site as part of efforts to reduce air pollution in the run-up to the 2008 Beijing Summer Olympics. The former production site in western Beijing has been renovated to training venues to meet the demand for national teams preparing for the 2022 Games. The Organizing Committee of Beijing 2022 has moved its offices into the renovated site as well.

During an IOC debriefing on the Pyeongchang Winter Games and the Beijing 2022 Olympics in June, IOC president Thomas Bach said that "there are two impressive highlights from Beijing. One is sustainability. You need to look around here at the Shougang Center, [to see the] the positive effect that awarding the Olympic Games had for this area."

"The Organizing Committee is working with high efficiency, while making all the potential savings the Olympic Agenda 2020 is offering, and keeping the Olympic spirit alive and respecting the athlete experience. We are very confident that Beijing will set a new benchmark benefiting for the first time from all the potential of the Olympic Agenda 2020 with regard to a great organization, offering the best opportunity for the athletes and in particular sustainability and feasibility," he added.

Earlier this year, the IOC announced an ambitious set of 118 reforms, focusing on six recommendations of Olympic Agenda 2020 related to the organization of the Games, and aims to ensure that the Games are affordable, beneficial and sustainable.

Beijing 2022 is taking steps to comply with these reforms by putting on a Games that is "green, inclusive, open and clean" to honor China's commitment to host a "fantastic, extraordinary and excellent" Games.

China's ideas and the IOC's reform are in perfect harmony with one another. Bach says he believes that Beijing 2022 will set a new standard for sustainability.

"Beijing 2022 can set a new benchmark for a sustainable Olympic Games, on one hand benefiting from the legacy of the Beijing 2008 and on the other developing a new winter sports destination in a sustainable way," Bach told Xinhua at the PyeongChang Winter Games.

China plans to compete in all 109 events in 2022 Games, a number which is unprecedented and will certainly bring a new momentum to winter sports in China.

China also announced a concrete measure to broaden the influence of the Winter Games, by encouraging 300 million people in China to participate in winter sports.

"Just think about the 300 million participants in winter sports. It is a remarkable contribution to the Olympics in itself," said Yang Yang, former IOC member and current chair of the Athletes'Commission of Beijing 2022.