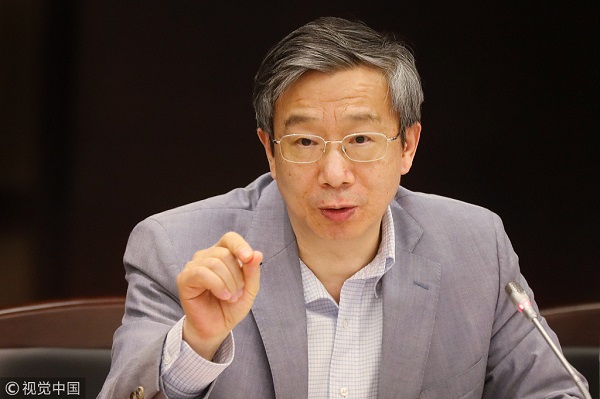 At the same time, the downside risks to the economy from trade frictions are enormous.

In the first half of the year, China’s current accounts suffered a deficit. It may have a small surplus throughout the year, which is expected to be less than 1 percent of GDP.

To solve the structural problems in China’s economy, China will speed up domestic reform and opening-up, strengthen intellectual property protection, and consider treating State-owned enterprises with “competitive neutrality”. China will vigorously promote the opening-up of the service sector, including the financial industry, Yi added.