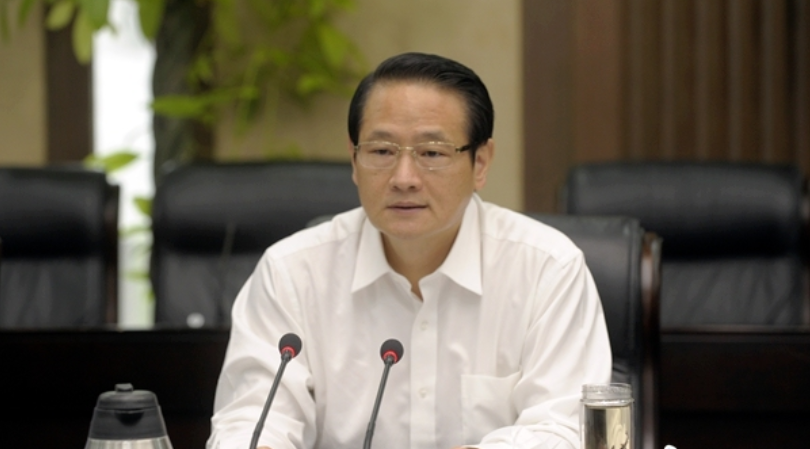 The election was held at the second session of the 13th Jiangxi Provincial People's Congress. Yi, born in 1959, is a native of Hunan Province. He was appointed Jiangxi's vice Party chief in July and acting governor in August.