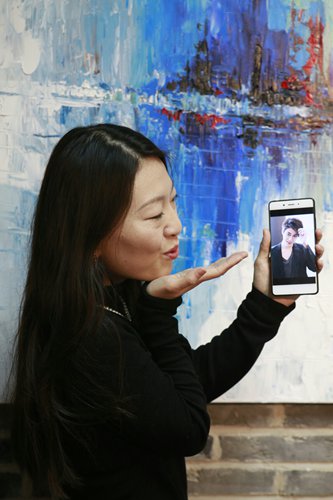 Liu Mengting, 24, a white-collar worker at an international company in Beijing, loves to watch TV shows and movies. She used to watch US and South Korean TV shows most, but recently, she has fallen in love with Thai shows. "One of my friends recommended the Thai movie Bad Genius (2017) to me, and I was amazed," she said. "I never thought cheating on a test could be represented as a thrilling spy story." 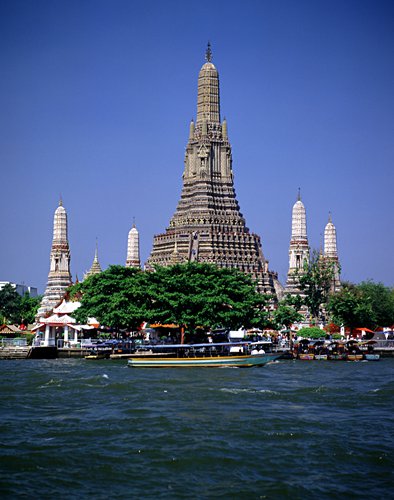 The movie opened in China on October 13, 2017 and made over 230 million yuan ($36.8 million) at the box office. Bad Genius also got a score of 8.2 out of 10 on China movie review website douban.com, triggering heated discussions on Thai movies and TV shows and the culture of the country. Sa-ngopkarn Moungthong, the First Secretary at the Thai Embassy in Beijing, said Thailand is trending in China due to increased cultural and people-to-people exchanges. Nowadays, many Chinese TV stations and websites have Thai TV shows, and many Thai stars visit China to promote their new projects. Some have even acted in Chinese TV shows and movies. A beach in Trang Province in Thailand Photo: Courtesy of Sa-ngopkarn Moungthong