A young Chinese photographer quickly shot to fame on China’s popular short-video platform Douyin for greeting left-behind seniors he came across in rural areas and photographing them, while devoting himself to public welfare activities thereafter. 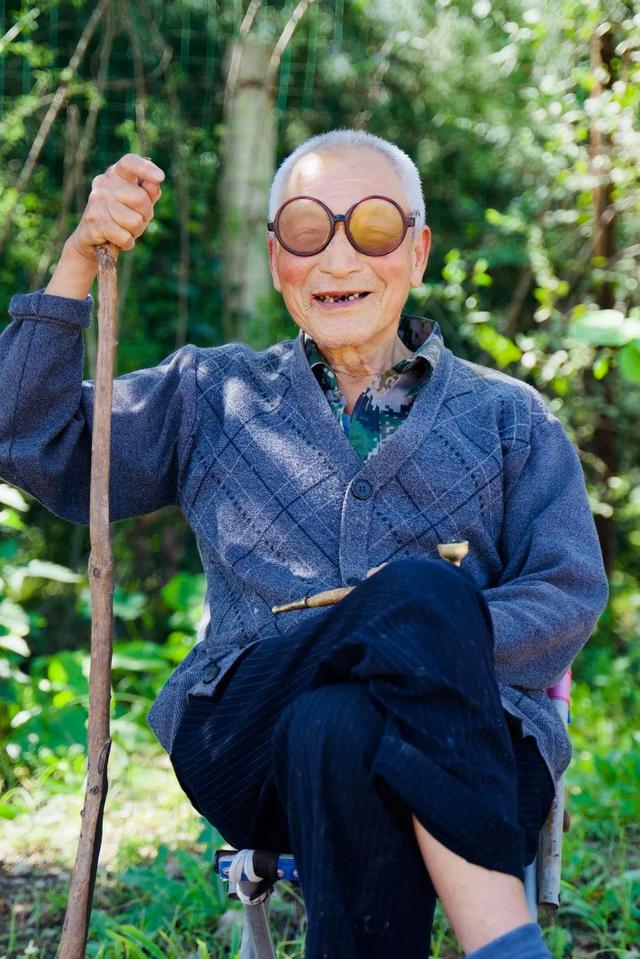 Born in the 1990s, Xu Kai runs his own photography studio in Xi’an, capital of northwest China’s Shaanxi province. He inadvertently became a well-known figure on Douyin in April 2020, with a short video clip having gone viral of him greeting elderly people and engaging in small talk with them, which was filmed by his colleagues. Soon after, Xu and his colleagues uploaded similar videos onto the platform, garnering more than 1 million followers in merely two months.

In one of his videos, Xu asked how a grandpa has been using the Shaanxi dialect and then proposed taking a photo of him. With his permission, Xu pressed the shutter. At the end of the video, Xu is seen handing the man a framed and smiling photo of himself.

His simple yet warm actions have encouraged many net users to follow suit, with his team creating a hashtag “greeting strangers” on the platform. So far, short videos using the hashtag have been played 1.76 billion times. 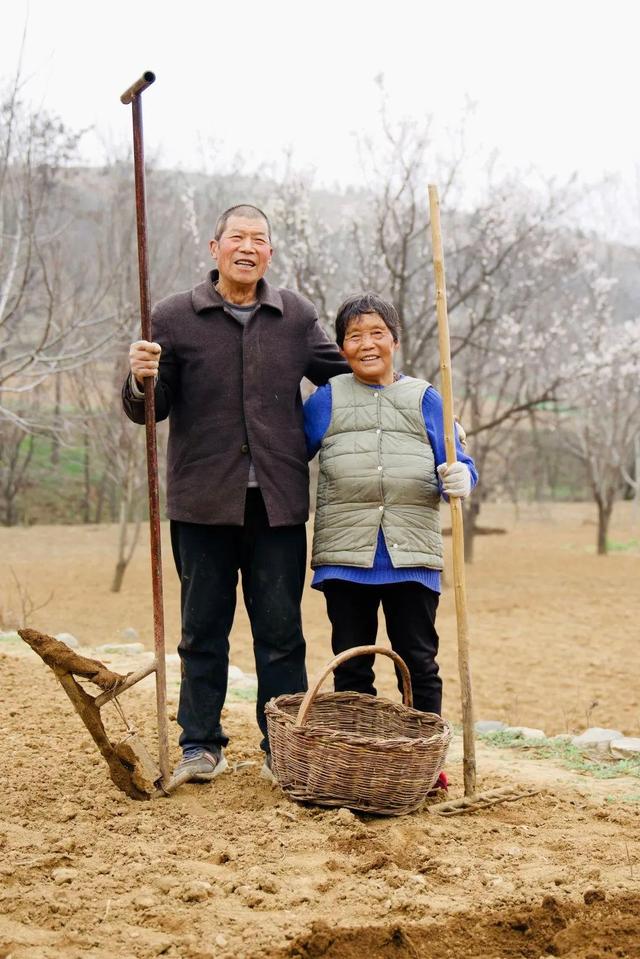 “It is something I have been doing for a long time,” Xu said, recalling that he often visited his grandparents in the countryside during winter and summer vacations when he was a high school student. Back then, he enjoyed chatting with people there, especially the elderly and children, and taking photos of them. During his visits to rural areas across the country in his college days, Xu also frequently had conversations with left-behind seniors while photographing them.

“Feedback from netizens made me realize that I was doing something meaningful. I will keep doing it and send positive energy to other people,” Xu said.

The young man then went on to participate in public welfare activities. This year, he donated 60,000 yuan (about $9,402) and materials worth over 100,000 yuan to the flood-hit Henan province in central China and Shaanxi’s Shangluo city, respectively. He is also working on material donations to north China’s Shanxi province, which was recently hit by rain-triggered floods.

Moreover, touched by a non-profit communal kitchen launched by a couple for cancer patients near a hospital in east China’s Jiangxi province, Xu decided to run a similar kitchen in Xi’an. With an initial investment of 170,000 yuan, his communal kitchen situated near a cancer hospital in the city opened this August. 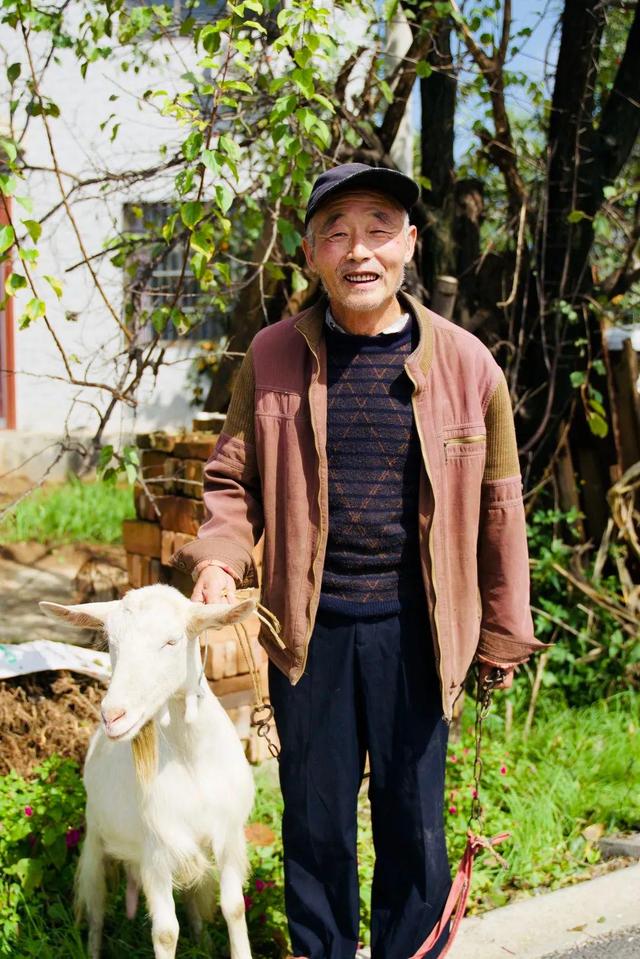 Although the kitchen has been operating at a loss so far, Xu finds it more meaningful than taking photos. “Running the kitchen enables me to help cancer patients. I hope more kitchens of this sort will be opened across the country,” he said.

Xu’s charitable act has inspired many citizens to donate materials to the kitchen, such as a fridge, rice and stools, which makes him even more determined to continue running the kitchen.