HEFEI, Feb. 28 (Xinhua) -- Holding a picture taken 53 years ago, Chen Xinge live streamed the tale of her 92-year-old grandfather on the video-sharing app Douyin, which is known as TikTok overseas. 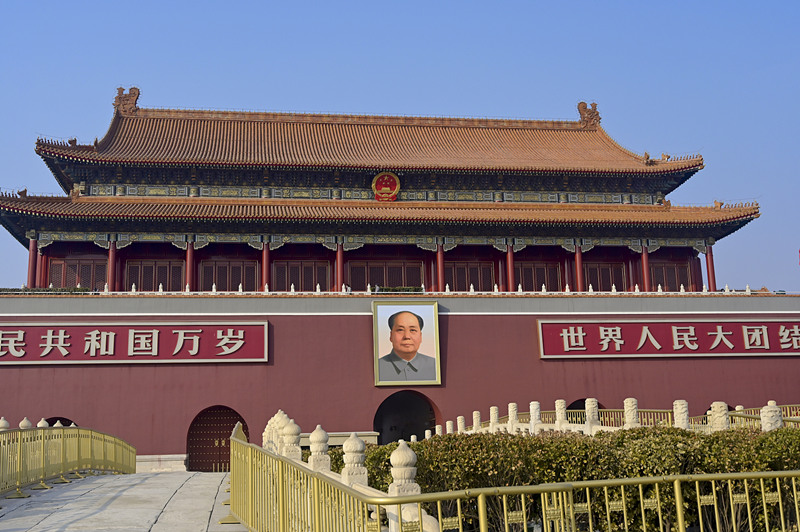 It was a black-and-white photo taken in the Great Hall of the People, featuring a group of young, passionate soldiers around China's late chairman Mao Zedong and premier Zhou Enlai.

"It's one of the proudest moments for my grandfather who joined the army at the age of 19 and the Communist Party of China (CPC) at 22," said 28-year-old Chen from Huoshan County, Lu'an City, east China's Anhui Province.

Chen is among a group of young people participating in an online campaign to display old artifacts of the CPC on Douyin, which has attracted over 137,000 viewers.

This year marks the centenary of the CPC. Founded in 1921, it has grown into the largest political party in the world with over 91 million members. The trendsetting Chinese youth, however, have broken new paths in telling the history of the Party.

Chen grew up hearing stories of her grandfather. "My grandfather spent about two decades fighting for the country and was invited to meet Chairman Mao in Beijing in 1968 due to his outstanding performance. That's when the precious photo was taken," said Chen.

The photo has been hanging in the living room of Chen's home, who said this is for reminding her of the nation's hard-won peace and prosperity.

"I signed up immediately after learning about the campaign as I want more youngsters to know this part of history," said Chen, adding that she has received many positive comments.

According to Sun Wei with the publicity department of the Lu'an municipal Party committee, those born in the mid-1990s and early-2000s are the most active participants.

At Jiaxing University, east China's Zhejiang Province, students and staff staged a drama based on the history of the first national congress of the CPC.

On the banks of the Yellow River in northwest China's Shaanxi Province, 33-year-old director Song Jieying was shooting a short film in Dali County, Weinan City.

"It's my second revolution-themed short film telling the stories of retired veterans," said the young man.

For Song, revolution-themed films are still attractive in modern times as people can draw strength from their predecessors.

"People living in that era usually had a pure belief and strong will to overcome difficulties. Their loyalty to the country deserves our respect," said Song.

"The young generation ought to pass on stories of the CPC in a more innovative way," said Song.