MACAO, Sept. 11 (Xinhua) -- Hazel Wong, a young woman from the Macao Special Administrative Region (SAR) who founded an internet medical care company three years ago in Hengqin of Zhuhai city, just across Macao, has risen to be a "star" entrepreneur in the region. 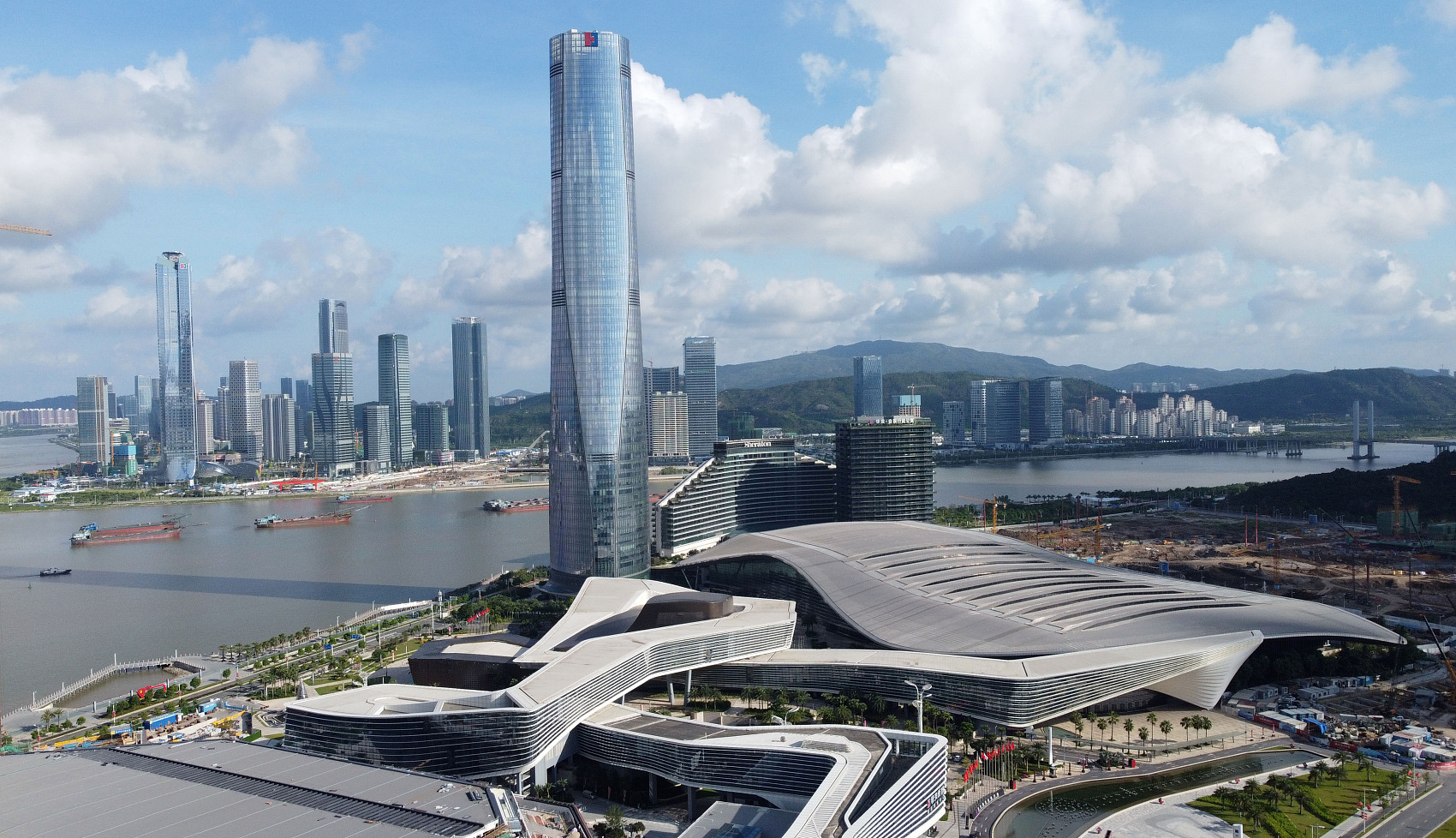 Having earned several honors for entrepreneurship, Wong said her success was inseparable from the support offered by Hengqin, which is home to an incubator for start-ups from neighboring Macao in terms of subsidies for venues and personnel training.

Now, her visions for the future have been bolstered by a general plan made public on Sunday by the Chinese central authorities for building the Guangdong-Macao in-depth cooperation zone in Hengqin, which prioritizes the development of Macao's brand industries such as traditional Chinese medicine (TCM).

"The plan creates greater development space for us," Wong said, explaining how she would avail herself of Hengqin's advantages to develop tourism medical care businesses and build an internet "base" for TCM in the region.

The plan defines the strategic position of the cooperation zone in Hengqin as a new platform to boost Macao's appropriate economic diversification, a new space that provides convenience to Macao residents' life and employment, a new model to enrich the practice of "one country, two systems," as well as a new high ground for building the Guangdong-Hong Kong-Macao Greater Bay Area.

Ho Iat Seng, chief executive of the Macao SAR, said Friday at a press conference that the SAR government, in accordance with the plan, will give priority to developing industries of health, modern finance, hi-tech, exhibitions and trade, and culture and sports in the Hengqin cooperation zone.

According to the plan, young people from Macao who start up their own businesses in Hengqin or are employed for innovative work there will gradually be able to enjoy support policies from both Macao and Guangdong. Measures will also be taken to encourage businesses in the cooperation zone to recruit young Macao talent.

Vincent Chow, founder of a cross-border e-commerce company in Hengqin, said businesses should shoulder greater responsibilities in the development of the cooperation zone.

Zhang Kun, a young man from the mainland who now works for a research institute of the Macao University of Science and Technology (MUST) in Zhuhai, said the plan will help universities in the mainland and Macao to further step up cooperation and gradually build Hengqin into a high ground for education talents that serve the Greater Bay Area.

Calling the institute a successful case of in-depth cooperation between Guangdong and Macao in the education area, Zhang said universities in Macao and the mainland have great potential for cooperation.

"I believe there will be more sparks between Guangdong and Macao in scientific and technological innovation and industrial cooperation," Zhang said.