CHINA Yuan Jiachen: to be a volunteer of organ donation on the day of his 19th birthday

Yuan Jiachen: to be a volunteer of organ donation on the day of his 19th birthday 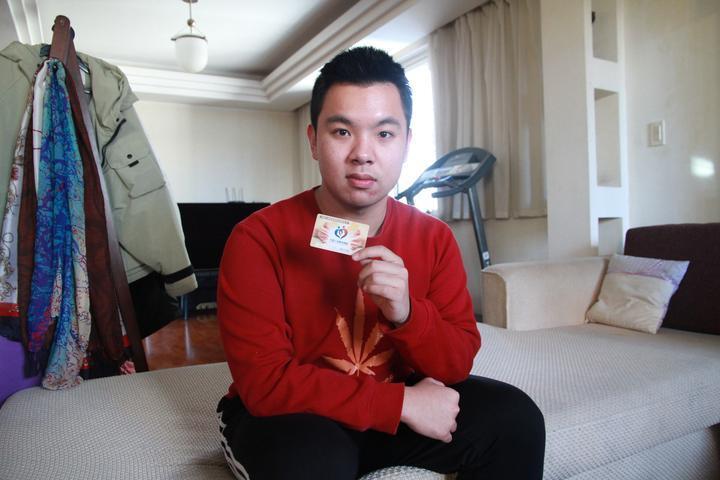 January 6 marked the 19th birthday of Yuan Jiachen, a boy of Ningbo. Under the support of his family, he gave himself a special gift--to become a volunteer to donate his body and organs. So far, Yuan Jiacheng has become the sixth volunteer donor of the body and organs in his family after his grandma's aunt, grandpa, grandma, father, and mother.

His idea has originated from his 74-year-old grandma Xu Ruiying. As a retired teacher, Xu Ruiying has learned from news media since very early ago that donating body and organs not only can make a contribution to the medicine, but also can simplify the funeral process. After consulting with the family, on April 21, 2007, Xu Mingzhu, the elder sister of Xu Ruiying, was the first to take action to register with the Red Cross Society of Zhenhai to be a volunteer donor of body and organs. On June 1 the same year, Xu Ruiying and her husband Zhou Zhongkui also filled the application form for the donation of body and organs.

Influenced by them, the parents of Yuan Jiachen, Yuan Xiangqian and Chen Jin were deeply touched. On May 7, 2011, they finished the collection and sampling of Hemopoietic stem cells. On the afternoon of May 31 the same year, the couple also became volunteer donors of body and organs.

It is learned that in daily life, every member of the family is full of love. After retirement, Xu Ruiying has always been enthusiastic in different volunteer activities organized by the community, taking care of the elders and donating to support those in difficulty. Last year, Xu Ruiying donated 1,000 RMB to the Red Cross Society of the Zhenhai District for social welfare.

Like his grandma, Yuan Jiachen now is also a volunteer at his school and actively involved in various welfare activities. Recently, he has donated blood with his classmates and registered to become a volunteer donor of Hemopoietic stem cells.