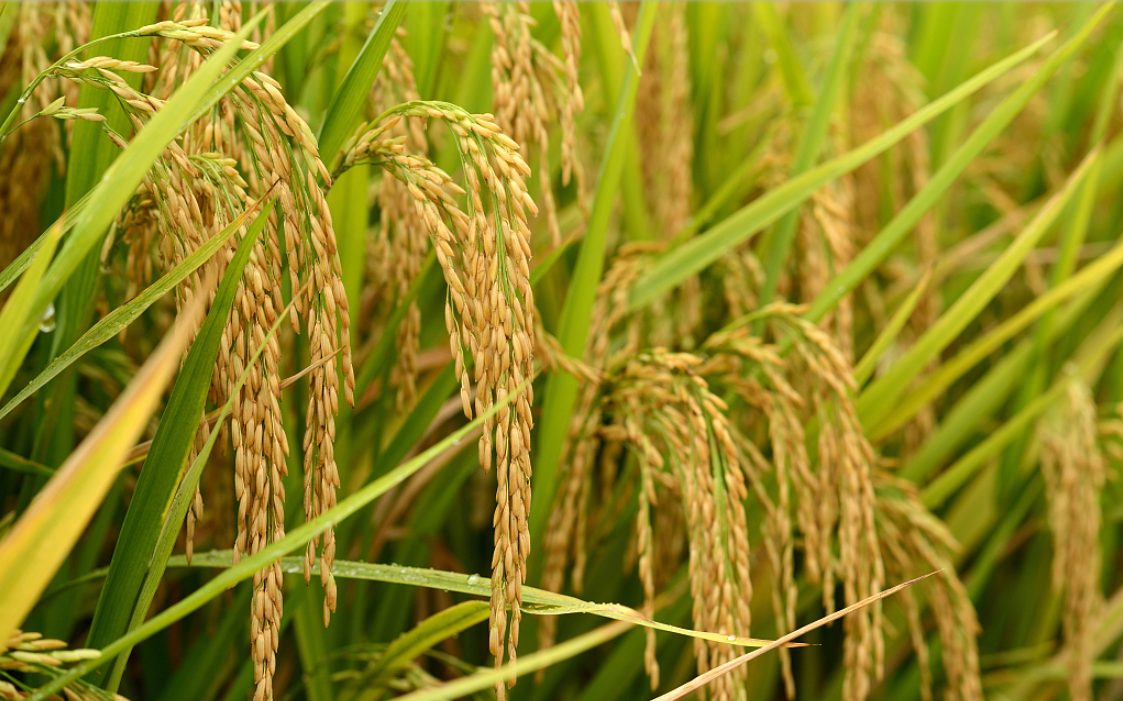 Yuan Longping, the renowned Chinese agricultural scientist and academician at the Chinese Academy of Engineering, will conduct full-scale rice growing tests in seawater together with his research team, and the technology roadmap for the tests has been completed, according to the Hunan Academy of Agricultural Sciences and China National Hybrid Rice R&D Center on Monday.

“It is of great significance to start research on growing rice in seawater and promoting rice cultivation technology in alkaline land to achieve our strategic goal of increasing grain production through soil conservation and technology,” said Bo Lianyang, secretary of the Party Committee of the Hunan Academy of Agricultural Sciences.

Last month, with the participation of experts from India, Egypt, the UAE and other countries, Yuan’s team from the Qingdao Sea-Rice Research and Development Center conducted production tests in the tropical deserts of Dubai. One of the samples yielded over 500 kg per mu.

In 2016, Yuan announced the launch of sea rice research at an academic forum in Sanya, Hainan province. His team has been using conventional techniques combined with molecular technologies to obtain a batch of salt-tolerant planting combinations with higher yield and better resistance.