China is to build its first DNA database from ethnic minorities of Southwest China's Yunnan Province to assist research into diseases and biological traits.

Three organizations - the Yunnan Provincial Academy of Science and Technology, the maternity and pediatric hospital of Kunming and Shunxi Regenerative Medicine Company - are cooperating on building the bio-bank, according to a statement sent by Shunxi to the Global Times. 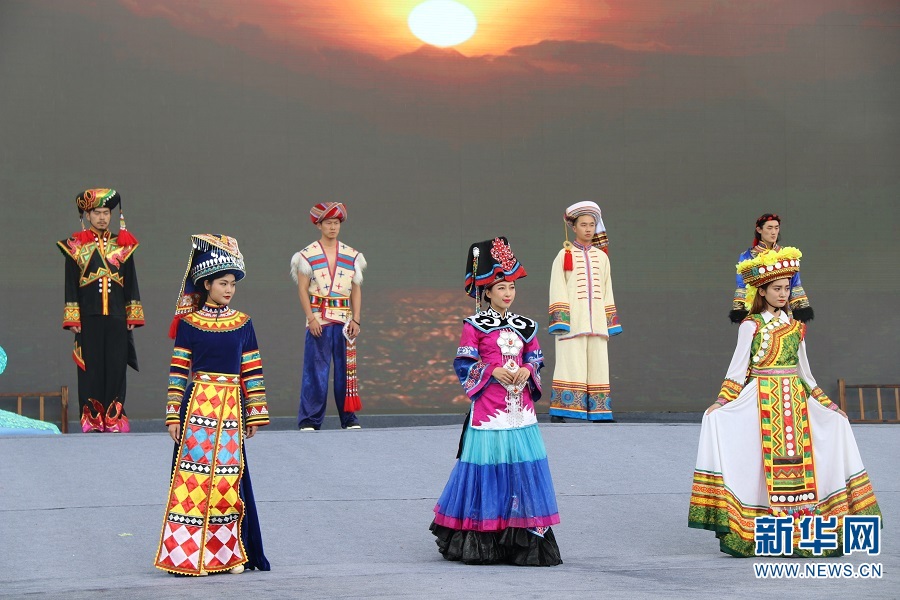 By collecting and storing the genetic information garnered from the hospitals, Shunxi will strive to preserve stem cells and ultimately the biodiversity of ethnic groups, the statement said.

Building a bio-bank "can help study and restore ethnic minorities' biological characteristics and research into diseases," the statement explained.

The project team will explore the biological characteristics of people from smaller ethnic minority groups in order to provide medical assistance for critical diseases and common diseases in certain regions.