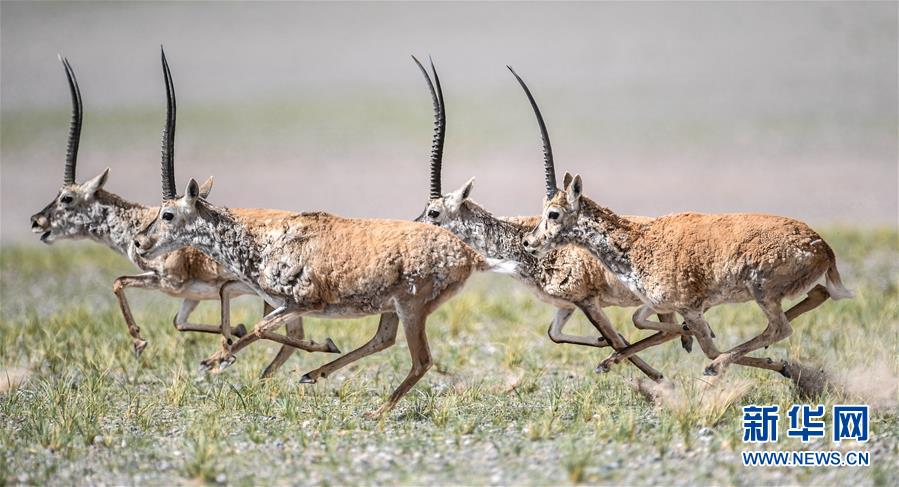 Police in southwest China's Yunnan Province said Saturday that they had seized a batch of illegal wildlife products.

A suspect, surnamed Huang, was detained and said the products were purchased from a foreign trader near the border Wednesday morning. Huang planned to sell the products.

A police investigation is ongoing. Enditem