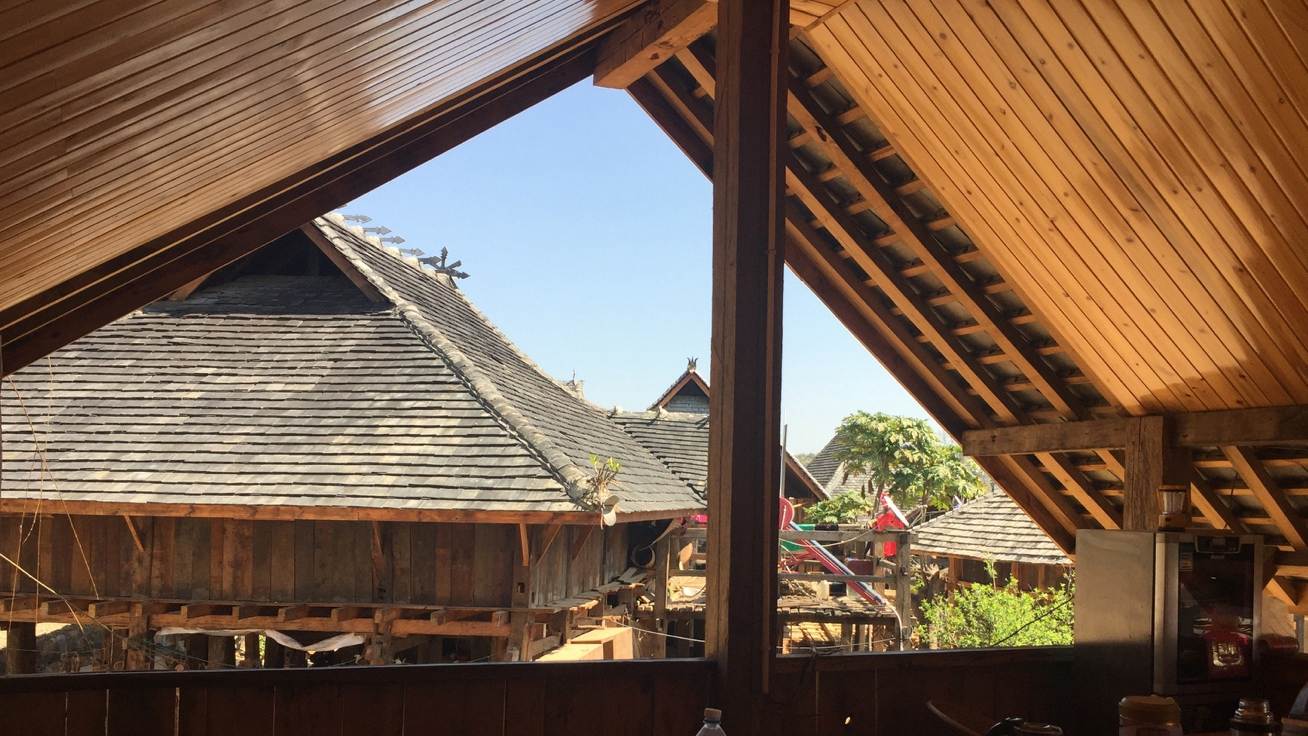 At the southern tip of Yunnan Province in China's far southwest lies Mount Jingmai. There are seven villages in the area of the mountain, inhabited mainly by ethnic Bulang and Dai people. These villages are famous for two things – their tea, and their traditional architecture.

One of the people here who make a living from tea is Xiao Hualan. The 22-year-old runs her own business, picking and processing the leaves from her family's tea fields, which she sells all across the country. She belongs to another ethnic group commonly found in this region, the Lahu. As a successful entrepreneur, she has come a long way from very humble beginnings in a poor community living close to the Myanmar border.

"I grew up in a grass hut," Xiao says, "dreaming of having a better house after I finished school or got married."

Her dream has come true. Xiao now lives with her husband in a large house in Wengji, one of the seven mountain villages. In 2015, hers was one of the first houses in the area to receive a grant, under a local government scheme to assist renovation work.

This project sets out to renovate the houses in the seven villages on Mount Jingmai along traditional lines, with a view to applying for World Heritage status. Each year, the local government allocates funds for the purpose. In 2019, the grant will amount to almost 40 million yuan, or six million U.S. dollars, to be spent on preserving the traditional stilt houses for which the area is famous.

However, in the early days of the project, Xiao Hualan and many others were given money for renovation work, but not much instruction with regards to the precise requirements. Xiao is a creative and entrepreneurial young woman, and she had many ideas of her own about the redesign. In practice, though, some of them posed a problem.

"This village is old. It couldn't be preserved, doing what we wanted. I wanted to use steel in the construction," she says.

But the local government stepped in, telling Xiao Hualan that what she planned would destroy the village. Their concern was that, since Bulang architecture does not traditionally feature steel, this would harm the village's chances of being chosen as a World Heritage site. So, she abandoned the idea of using steel, but still installed some add-ons, including a modern lock and separate bedrooms. She also boarded up the house's lower level.

"I keep a lot of chickens at home," Xiao says. "We use the ground floor to cook, and if it wasn't boarded up, the chickens and dogs would get in." 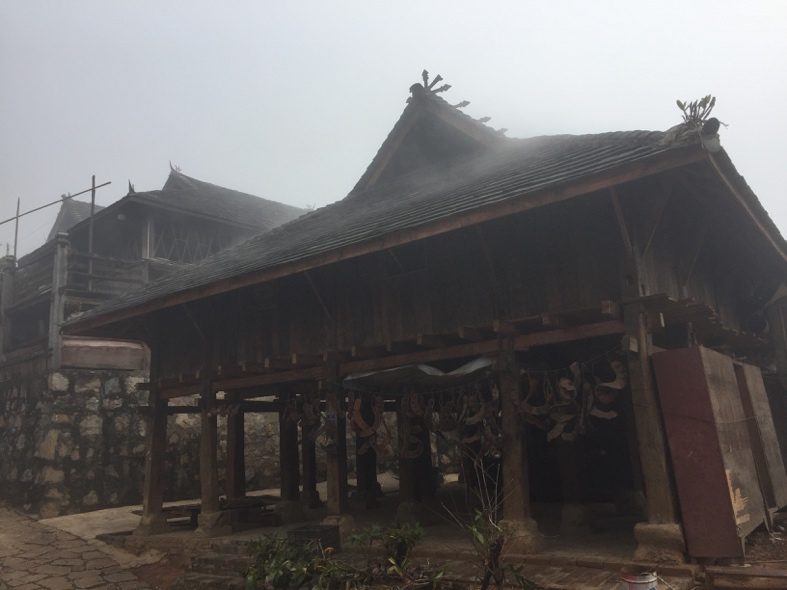 Many of her fellow villagers are, like Xiao Hualan, keen to modernize and make life more comfortable for their families.

Nan Kang is a former senior official in Mangjing, another village in the area. He's closely involved in the reconstruction project. He understands that the younger generation in particular are eager to abandon the "old ways." In the home, this often means switching from wood to concrete, and moving the fireplace, where they used to cook, from inside the house, into the yard.

He believes that modernization within the World Heritage framework is possible, but should only happen to a certain extent.

"Redeveloping the houses and maintaining the villages' traditional appearance are compatible, but as for young people redesign their homes for the sake of convenience, it may look beautiful, but as an older person, I don't think so. The disappearance of the fireplace means the culture is being lost."